The Korean electronics giant have revealed to us many of the key features as well as the major expected differences between Galaxy Note 5 & Galaxy S6 Edge Plus. The anticipated key difference lies in phones’ design and display. Samsung has been the pioneer in providing solutions to problems faced by its consumers and boasting of providing it first with better products by listening to its loyal customers. Samsung also boasts that it is always ahead of the curve, and others join them later making first use of innovative technology.

As an added feature, both smartphones  come with Samsung Pay powered by Knox. The special feature is that, it is not necessary to use the payment system for terminal updates and this gives endless possibilities for it to be used anywhere. Let us take a closer look at both the smartphones and have a closer look at the features that they will offer.

Smartphones have become a central part of our lives and there comes a demand for larger screens with it. Larger screen displays are great for many multimedia related applications like watching movies or even scrolling down emails and documents. Smartphones are used for two major purposes. One being used for multimedia by consumers and the other for multitaskers to accomplish tasks. Although both type of users also engage in a bit of the other as well. The screens have become larger, but the phones have actually become smaller. Both these smartphones are powerful, intuitive and efficient and able to accomplish a variety of tasks which are most needed by the multitasker and the multimedia person.

Both devices come with 4GB of RAM so that the device will never need to slow down due to heavy applications and processing. Multitasking will be ably supported by the memory provided.

The connectivity support has been upgraded to support 4G LTE CAT9 network speeds so that the phone will never need to behind supporting high speeds.

Samsung boasts of having the highest DXO mark score for image quality. The cameras are said to perform very well in low light conditions, images rich with high resolution and detail. Social media is not only sharing about photos but also videos. So both Smartphones are capable of supporting 4K video which is a cool feature. Software based VDIS has been improved and is backed up by OIS for a steady video recording.

Samsung pay wanted to create a simple, effective, safe solution to make mobile payments accessible to all forms of businesses whether they are large or small. It has come up with a solution to replace all kinds of cards with the use of the smartphone which can be accessed by a bank card reader at any shop. NFC is not available at every store which makes the transaction difficult for the customers. Samsung pay will be able to support NFC, Bankcard readers and barcode readers as well, which makes it more available. Samsung Knox protects Samsung pay from malware. During transaction, none of the personal or credit card information will be transferred making it safe and reliable. A onetime security code will only be used during a transaction.

It will be available in Korea on August 20th and available in the US from September 28th. Followed by UK, China, Spain and other countries in the near future. Th key feature is that, it will be accepted anywhere.

This feature allows files and screen sharing between PC and smartphone in a wireless and automatic manner.  This feature is available with windows and mac as well.

Both devices will be available in USA and Canada on August 21. US pre-orders start on August 11th.

The Note has always been the preferred device to get things done and provides a great user experience at the same time. This was mainly developed over a concept called flexible display technology. In the early days of Note, small display phones dominated the industry. Samsung recognized the need for larger displays and moved forward to develop the Note category with courage.

The Note 5 comes with a larger screen which lets the user do more things on the phone. Larger displays are becoming the norm in today’s world as it provides more flexibility and more features at the same time.

Smartphone users always prefer a large brilliant display and not bulky at the same time. These two don’t go hand in hand usually as one increases the other would increase as well. In other words, the larger the display, the bulkier the phone. The screen is a very important part of the phone where all the interaction between the user and the phone takes place. Another problem with larger devices is that they won’t fit in the user’s hand and won’t fit in the user’s pocket as well. Consumers had to compromises and choose between screen size and portability.

Samsung says it has designed a smartphone with has a larger screen and slimmer smaller portable package at the same time. The Note 5 has been crafted with metal and glass, and the metal is now stronger, thinner and lighter. The flat screen makes it easy to write on, and the curved back makes it easy to hold in one hand

The S Pen gives the user the ability to multitask like a professional which is a key feature of the Note category devices. As the mouse is key to a PC so is the S Pen key to the Note. It provides more control and flexibility to the tasks needed to be carried out and an important element to creators. The S Pen has been designed to be solid and balanced in the hand and precise and sensitive as a bold point pen. The S Pen can even be used even when the screen is off without opening an app which can be really useful in some situations. It also has a clicking mechanism to pop the S pen out. The air command has also become easy to use and more intuitive; it enables easy access to the S pen tools.

Screen capture can be done in one big image as long as it may be from top to bottom without the need to capture multiple screenshots and save them individually.

A keyboard can be inserted to the bottom of the screen. This keyboard is ergonomically shaped, easy to type and precise. This means a large display phone and a Keyboard to fire off fast messages when the user needs it. It can be snapped on the back when not in use. 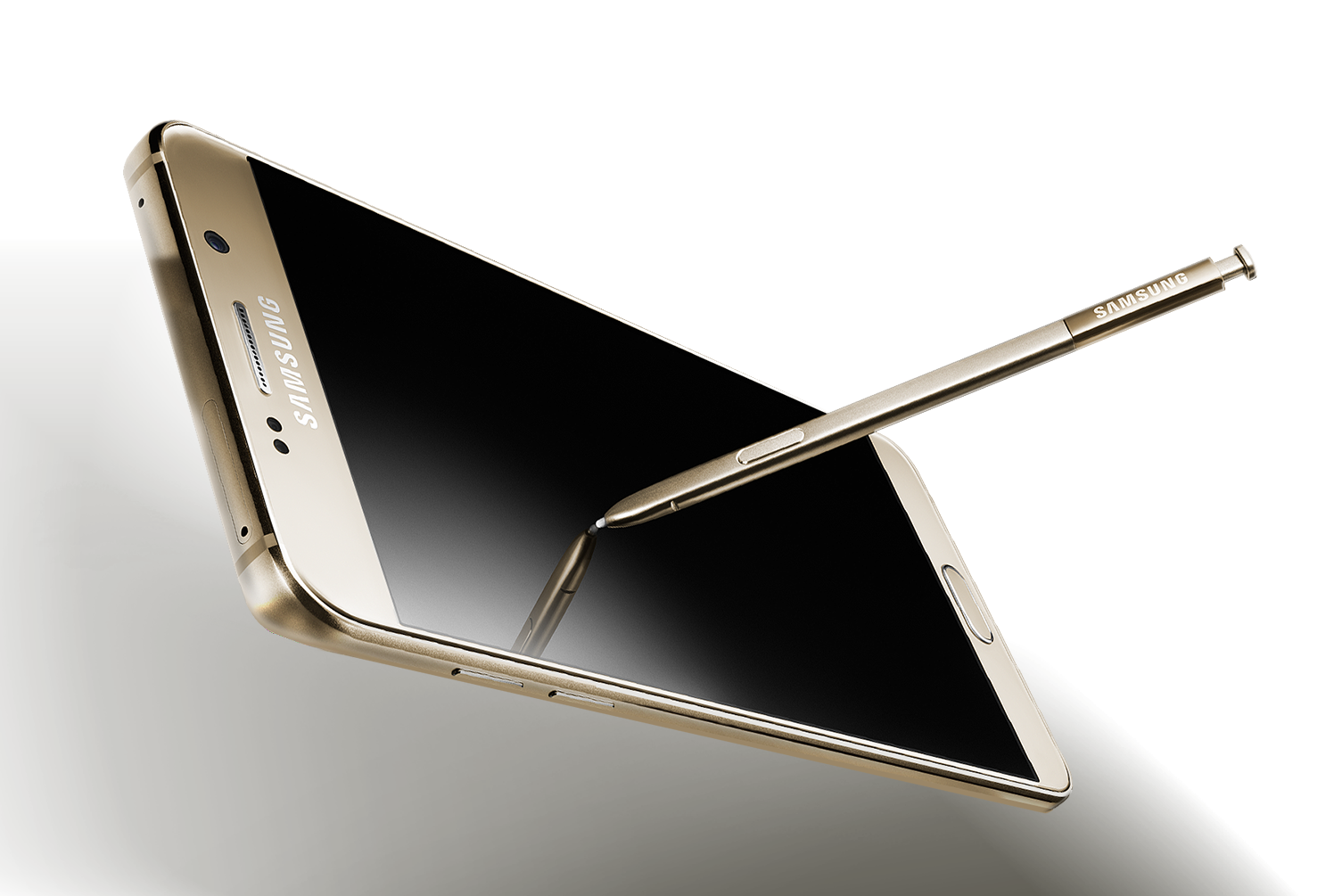 The phone is elegant and finely crafted. The metal bezel has been redesigned to be solid and stronger. The phone was made to ultimate detail. Silver Titanium has been added as another color to the existing collection. The Galaxy Edge plus can be used by one hand due to its compact size. The screen has become bigger but the phone has become smaller. The screen size is now 5.7 from 5.5 inches from its previous version. The width is 2.98 inches (75.8mm) smaller than the iPhone 6 Plus.

As with the Galaxy S6 Edge, the display of this phone is also sharp, brilliant and the curved edge  add a sense of depth to the displayed material.  The display is able to to bring be detailed images to life. This is with the help of a high definition screen which produces images which are vibrant and rich. Authentic sounds add depth to acoustics in detail, which is ably supported by wireless pro headphones as well.

The users are now able to stream live video with the help of YouTube, the largest video-sharing platform in the world .

By swiping the edge of the display, favorites, applications, and important contacts will be displayed on the edge screen. Important info is at your fingertips with just a swipe. 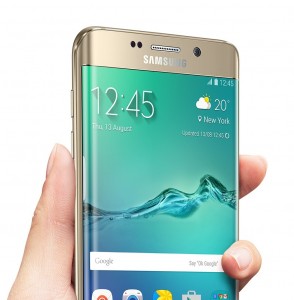 Difference Between Galaxy S6 Edge and S6 Edge Plus

Difference Between Galaxy Note 4 and Note 5 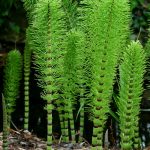