Gelatin is a colorless and tasteless water-soluble protein prepared from collagen. Gelatin is used to prepare a variety of food products such as gelatine desserts, gummy candy, trifles, and marshmallow. Jello is an American brand name for a gelatin dessert, which is colloquially used to refer to all gelatin desserts. This is the key difference between gelatin and jello. It is also important to know that jello or gelatin dessert is also known as jelly in the UK, and other commonwealth countries.

Gelatin is a colorless and tasteless food derived from collagen obtained from various raw materials. It is commonly used as a gelling agent in the food industry, in photographic processes, in pharmaceutical drugs, and in the cosmetics industry.

Collagen, which is the main ingredient of gelatin is extracted from the bones, skin and connective tissues of animals such as pigs, chicken, cattle, and fish.  Gelatin easily dissolves in hot water and sets to a gel on cooling.  Gelatin is used to make gummy candy, marshmallows, trifles, and gelatine desserts such as jelly. Gelatin comes in different forms such as powder, granules or sheet. It can be also made at home by boiling cartilaginous cuts of meat or bones.

Consumption of gelatin may be forbidden according to various religious rules. For example, Islamic Halal customs may require gelatin produced from a source other than pig. Vegetarian alternatives to gelatin include the seaweed extracts agar and carrageenan. 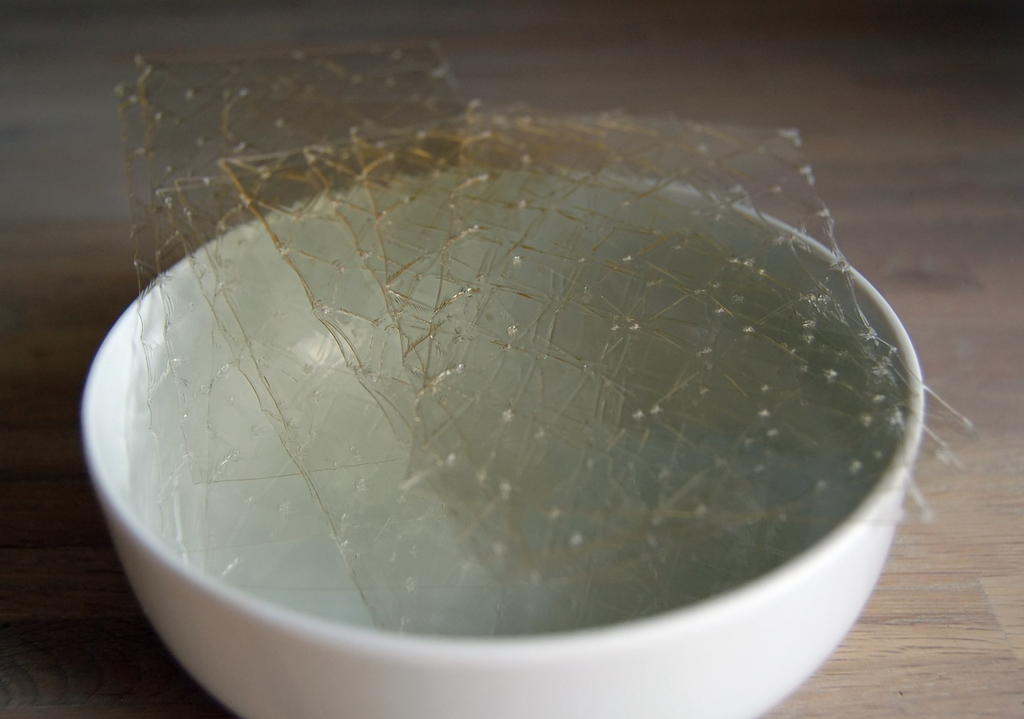 Jello is a brand name for gelatine desserts. This is also known as jelly in some countries. Jello or jelly is a dessert made with flavored and sweetened gelatin. It can be made by using a premixed blend of gelatin with additives or by combining plain gelatin with other ingredients. The premixed blend of gelatine desserts contains artificial flavorings, food colors, and other additives such as adipic acid, fumaric acid, and sodium citrate.

To make a gelatin dessert, the gelatin is dissolved in hot water with other desired ingredients such as fruit juice, sugar, or sugar substitutes. This dessert can be enhanced in different ways such as using decorative molds, creating multicolored layers, or by using non-soluble edible elements such as fruits or marshmallow. 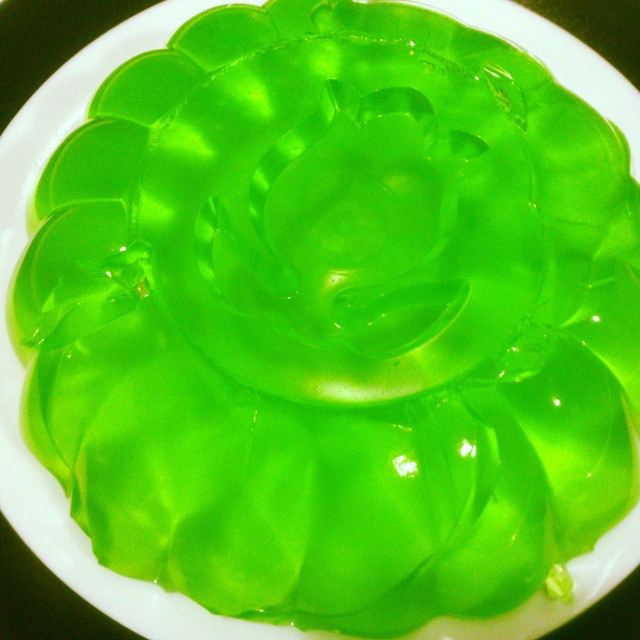 What is the difference between Gelatin and Jello?

Jello is a dessert made from flavored and sweetened gelatin.

Gelatin doesn’t have a flavor.

Jello is sweet and may have a fruity flavor.

Gelatin is used in food, pharmaceutical, cosmetic industries as well as with photography.

Jello is a food product.

Difference Between Gumpaste and Fondant

Difference Between Cobbler and Crisp

Difference Between Custard and Pudding and Mousse 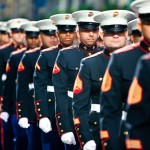 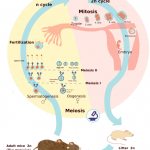