Different genetic techniques are in operation to investigate the functioning of genes within the living biological systems. Gene knockout and knockdown are two such techniques. These techniques help scientists to identify functional aspects of different genes in living organisms. 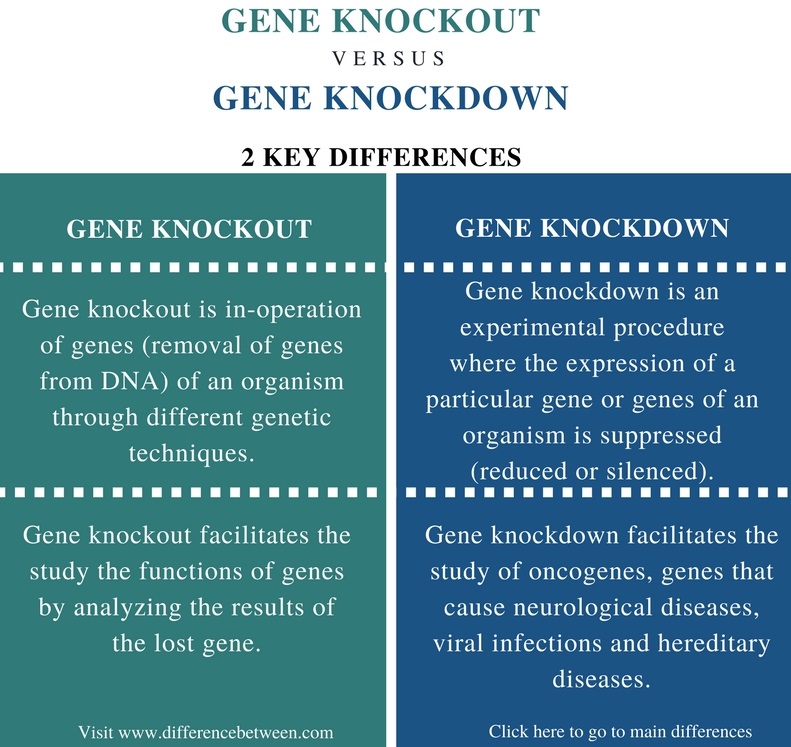 What is Gene Knockout?

Gene knockout is a genetic technique that makes one or more genes inoperative in living organisms. This is also a process of switching off or deleting a gene of an organism. The primary application of this technique is to study the gene function. The process evaluates the effect of the lost or removed gene. The knockout process also involves certain enzymes and splicing techniques. 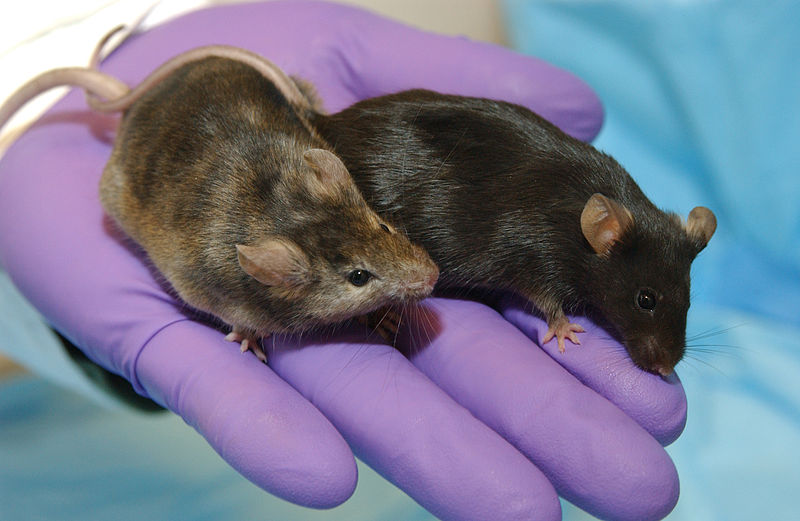 What is Gene Knockdown?

Gene knockdown is an experimental procedure where this procedure suppresses or reduces the expression of a particular gene or genes of an organism. Gene silencing is the common definition for gene knockdown. During this procedure, the activation or the degradation of the produced  mRNA  involves RNA interference (RNAi), small interfering RNA (siRNA) and short hairpin RNA (shRNA). 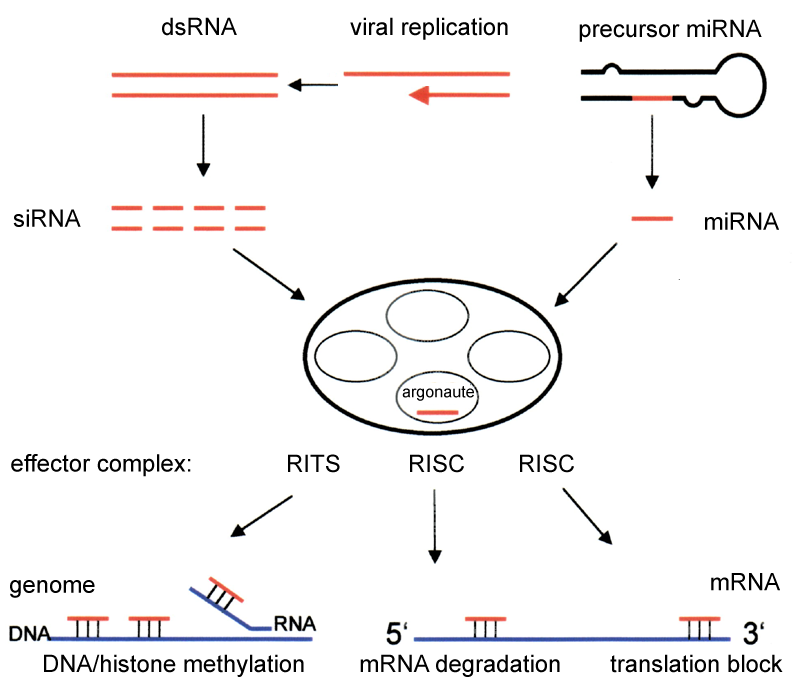 The primary use of gene knockdown is to investigate the role of the particular gene in the biological system. Therefore, this technique accomplishes the study of oncogenes (Bcl-2 and P53) and genes that cause neurological diseases, viral infections and hereditary diseases.

What are the Similarities Between Gene Knockout and Knockdown?

What is the Difference Between Gene Knockout and Knockdown?

Difference Between Histone and Nonhistone Proteins

Difference Between Recombinant and Nonrecombinant

Difference Between Troponin and Tropomyosin 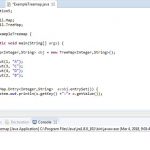 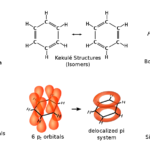 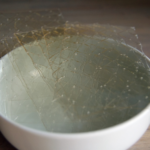 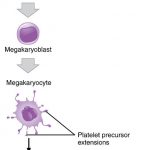