What is a Genetic Map?

Genetic map is the complete map of genes in a chromosome. This is also known as chromosome mapping. This will provide information on the specific genes located in the chromosome. Moreover, the genetic mapping process utilizes physical mapping method to locate genes on the chromosomes. 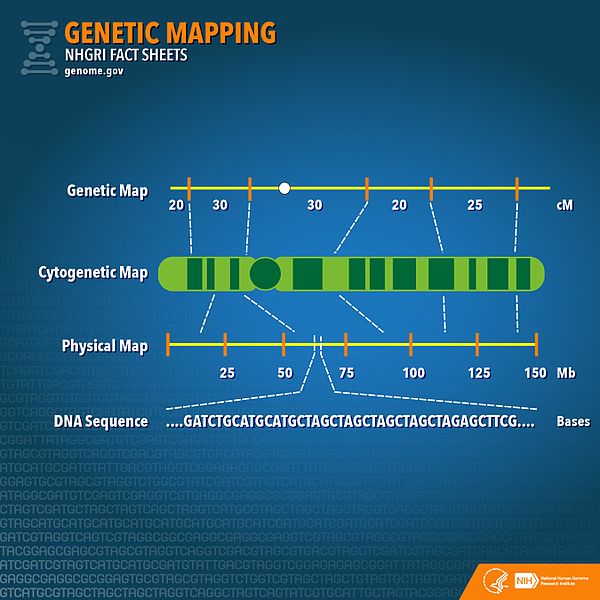 What is a Linkage Map?

The linkage gene map utilizes the concept of genetic linkage. Therefore, a linkage map shows the linked gens present on a chromosome. This is often misinterpreted as a genetic map as well. Mapping of the linked genes determining the physical characteristics is important in genetic diagnostics. This also provides an idea about the inheritance of genes located very close to each other in a chromosome.

Linkage mapping also makes the researcher understand how genes exist precisely in a chromosome. It is also important in diagnosing diseases.

What are the Similarities Between Genetic Map and Linkage Map?

What is the Difference Between Genetic Map and Linkage Map? 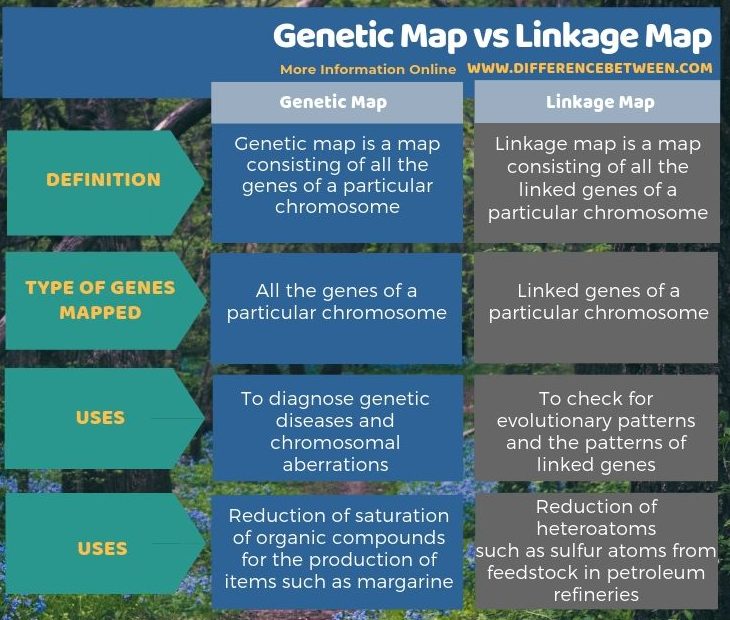 Genetic mapping and linkage mapping are two mapping techniques used in genetic diagnosis. DNA is the source for both types of mapping. The genetic map illustrates all the genes in a particular chromosome while the linkage map shows the linked genes in a particular chromosome. This is the key difference between genetic map and linkage map. Karyotyping is the technique we use for both mapping techniques. It plays an important role in determining the evolution and genetic trends.

Difference Between BRCA1 and BRCA2 Mutation

Difference Between Nondisjunction and Translocation Mutations 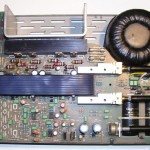 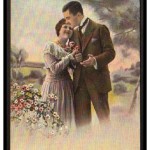 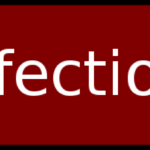