What is Geographic Isolation?

Geographic isolation refers to the separation of closely related species from mating and producing fertile offspring by physical barriers such as rivers, mountains, etc. It is a type of reproductive isolation. The species cannot get together due to the fact that they are living in different environments or in different geographic areas. 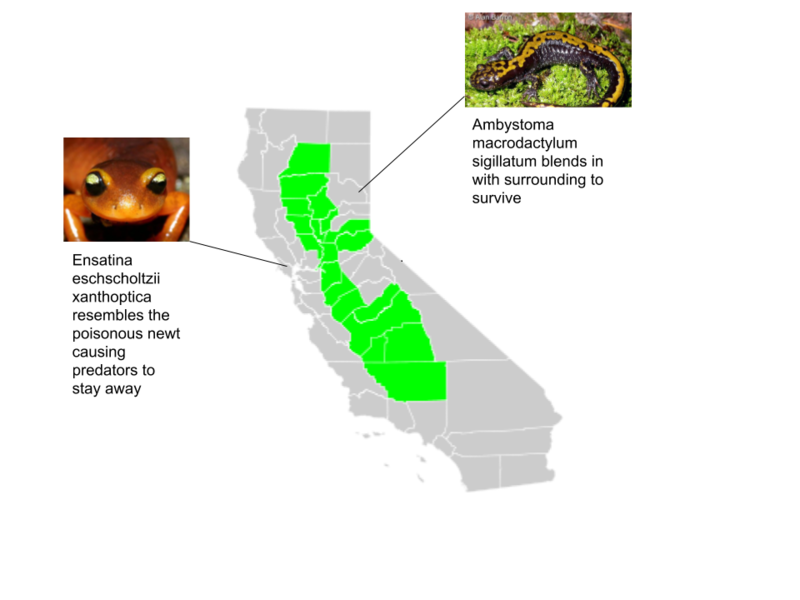 When they live in different environments, they acquire different characteristics and undergo natural selection. Eventually, they become different. This can lead to speciation. In the end, they evolve as a different species, and they lose the ability to reproduce successfully with each other. As an example, two population live in two islands cannot mate with each other due to this geographical isolation. Hence, they tend to reproduce with the members who live on the same island. This geographic isolation can occur as an accident or coincidence. Isolation by barriers, isolation by distance, isolation after an event and isolation by separation are several factors that can cause geographic isolation.

What is Reproductive Isolation?

Reproductive isolation is an evolutionary mechanism which leads to speciation or the formation of new and distinct species. It is a set of mechanism which prevents the closely related species from reproduction and producing fertile offspring. Thus, their mating possibilities will be blocked by several factors. 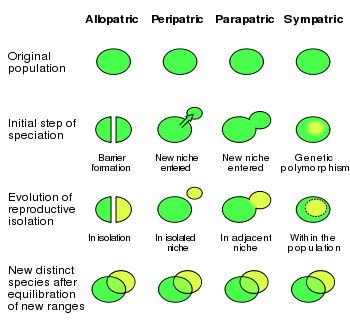 What are the Similarities Between Geographic and Reproductive Isolation?

What is the Difference Between Geographic and Reproductive Isolation?