In the context of microscopy, staining is considered as an essential step during enhancement of the contrast of the microscopic image, especially to highlight different structures in biological tissues. During the staining of peripheral blood and bone marrow smears, Wright and Giemsa stains are used. These stains are known as Romanowsky stains. Both these stains are composed of important components: oxidized methylene blue, eosin Y, and azure B dyes. The function of methylene blue and azure B is to stain the nucleus with colors varying from blue to purple. These stains are widely used during the study of red blood cell morphology and during the performance of differential white blood cell counts. Diagnosis of different disease conditions such as leukemia could be achieved through Romanowsky staining procedures. Wright staining is used to differentiate blood cells which consist of a mixture of eosin and methylene blue dyes. Giemsa staining is utilized during the staining of bacterial cells as well as human cells and could be combined with Wright stain to develop Giemsa Wright stain. This is the key difference between Giemsa stain and Wright stain.

What is Giemsa Stain?

Giemsa stain is used for cytogenetics and histopathological diagnosis of parasites of malaria and other parasitic diseases. Giemsa stain can also be considered as a basic stain in classifying lymphomas in the classification of Kiel. Giemsa stain is needed for Giemsa banding which is commonly known as G-banding. Giemsa banding is used to stain chromosomes and also used in creating karyograms. Chromosomal abnormalities like translocations and rearrangements are identified through Giemsa banding. Giemsa stain is used in histology due to its high-quality staining of the nuclear membrane and chromatin, the metachromasia of some cellular components, and the different qualities of cytoplasmic staining based on the cell type. 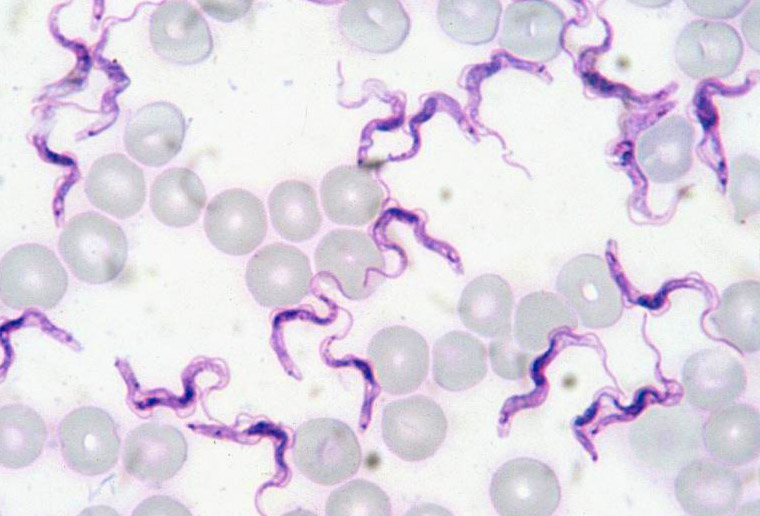 Giemsa solution contains methylene blue, Azure B and eosin and the stain is prepared commercially with the use of Giemsa powder. The stability of the stain depends on methylene azure and its mixture along with methylene blue which forms an eosinate. Giemsa stain is particular for phosphate groups in the DNA strand, and it gets attached to the areas where a high amount of adenine-thymine bondings are present. In the Giemsa staining method, a thin layer of the specimen is placed initially on a microscopic slide along with few drops of pure methanol for about 30 seconds. Then the slide is immersed in 5% Giemsa stain solution, which is prepared freshly, for about 20 – 30 minutes. Finally, the slide is washed with tap water and left to dry. Giemsa stain is known as a differential stain because Wright’s-Giemsa Stain is formed when Wright’s stain is combined with Giemsa. Therefore, it can be used in the study of pathogenic bacteria attached to human cells. Here, the human cells and the bacterial cells are stained deferentially and purple and pink colors are observed respectively.

What is Wright Stain? 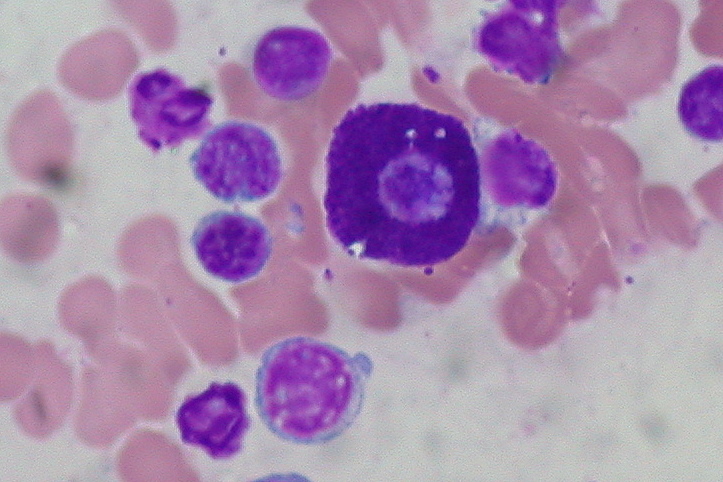 In the Wright’s stain process, an air-dried blood film is prepared and Wright stain is applied and left for 3 minutes. Then, the buffer of an equal amount of the stain is added, mixed gently and left for 5 minutes. The slide is held horizontally and washed well with neutral distilled water. Lastly, it is dried and observed under the microscope.

What are the Similarities Between Giemsa stain and Wright stain?

What is the Difference Between Giemsa Stain and Wright Stain?

Staining is an essential laboratory technique that is used during microscopy which is utilized to enhance the contrast of the microscopic image. Giemsa stain and Wright Stain together known as Romanowsky stains involve in performing differential white blood cell counts and study of cell morphology of red blood cells. Oxidized methylene blue, eosin Y, and azure B dyes are the important components of Romanowsky stains. Primarily, Giemsa stain is utilized during staining of bacterial cells but it can be utilized for human cells as well. Wright staining is widely used during the staining of blood smears, urine samples, and bone marrow aspirates. This is the difference between Giesma stain and Wright’s stain. 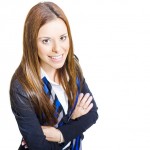 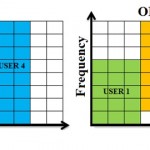 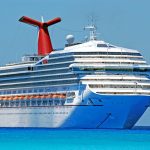 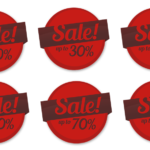