1. Overview and Key Difference
2. What is Gliadin
3. What is Glutenin
4. Side by Side Comparison – Gliadin and Glutenin in Tabular Form
5. Summary

Gliadin is a type of gluten protein that is insoluble in water. This class of proteins is present in wheat and several other cereals within the genus Triticum. Gliadin is an essential component that gives bread its ability to rise properly during the baking process. 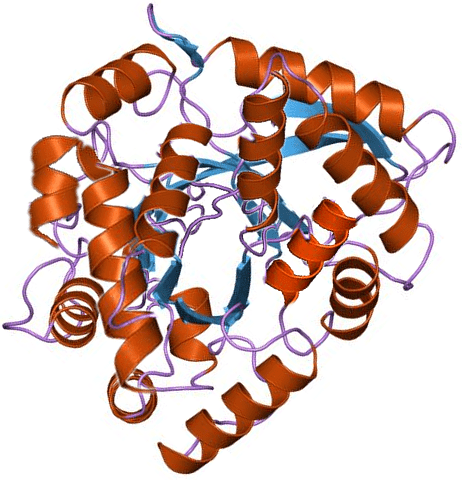 Furthermore, we can name gliadins as intrinsically disordered proteins, which means that these compounds have continuously altering shapes, which makes it difficult to study them. According to recent research studies, the protein structure of gliadin follows an elliptical shape.

Besides, unlike other gluten types, gliadins occur in their monomeric structure inside cells. However, these gliadin compounds are unable to form polymeric structures inside cells because of their hydrophobic interactions. We can name gliadins as prolamins that can be separated depending on the electrophoretic mobility and the isoelectric focusing. Moreover, gliadin molecules can cross the intestinal barrier through active transport method.

Glutenin is a type of gluten that is insoluble in water. It is a major protein component in wheat flour (about 47% of the protein content in wheat flour). Glutenin components are protein aggregates containing subunits with a high molecular mass and subunits with a low molecular mass. These subunits are stabilized by intermolecular disulfide bonds, hydrophobic interactions and other forces between molecules. Moreover, this compound is responsible for the strength and elasticity of the dough made from wheat flour. In the process of bread-making, the quality of bread is largely dependent on the number and composition of high molecular weight glutenin subunits.

Furthermore, unlike gliadins, the other major form of gluten, glutenin occurs in plant cells in the polymeric form. These extended network structure of polymers of glutenin forms due to the disulfide bonds.

What is the Difference Between Gliadin and Glutenin?

The following infographic lists the differences between gliadin and glutenin in tabular form. 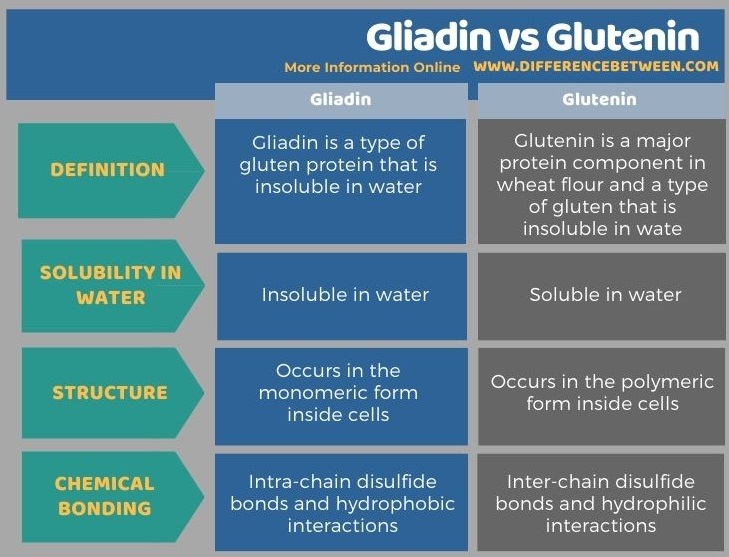 1. “Gliadin” By BallenaBlanca – Own work (Public Domain) via Commons Wikimedia

Difference Between Theophylline and Aminophylline

Difference Between DHA and Omega 3

Difference Between DNA and Protein Sequence

Difference Between Lectin and Lecithin 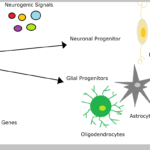 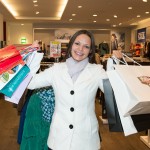