GMO and Hybrid are improved organisms with beneficial characteristics via genetic engineering or breeding programs. The key difference between GMO and hybrid is that GMO is an organism with modified genome through genetic engineering technology inside the lab while hybrid is an offspring produced by controlled sexual reproduction between two organisms by the breeder.

CONTENTS
1. Overview and Key Difference
2. What is GMO
3. What is Hybrid
4. Side by Side Comparison – GMO vs Hybrid
5. Summary 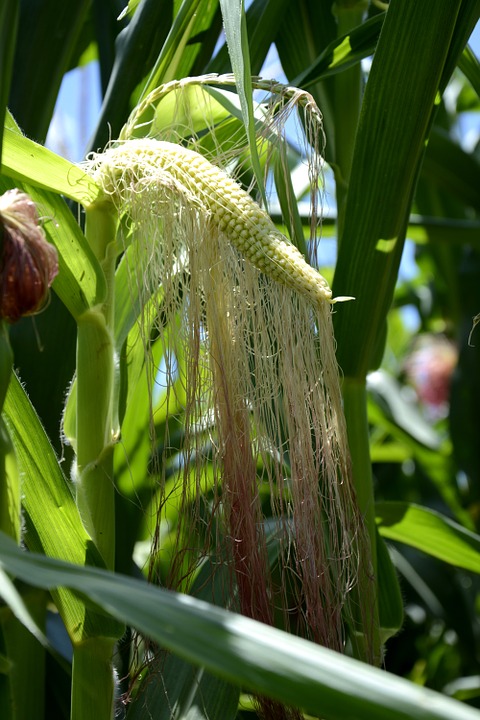 What is a Hybrid?

The term hybrid represents the offspring produced through a specific and controlled cross between two parental individuals. The desired characteristics of two parents are mixed through a hybrid cross, and a new organism is produced. In nature, hybrids are produced via open pollination. However, it takes several generations to produce the desired phenotype. Hence, breeders just control the sexual reproduction process between specific two parents and try to produce the expected phenotype within one generation through a hybrid cross.

Crossbreeding and hybrid production are feasible for both plants and animals. Scientists have crossbred animals, resulting in hybrid animals such as cattalo, tigon, mule, liger, leopon etc. Hybridization is common among important crops such as rice, sweet corn, lemon, tomato, etc. Plant breeders create hybrid plants with important traits such as disease resistance, drought resistance, submerge tolerance, seedless fruits, high nutritional grains, etc. They do these hybrid crosses at fields or inside greenhouses. 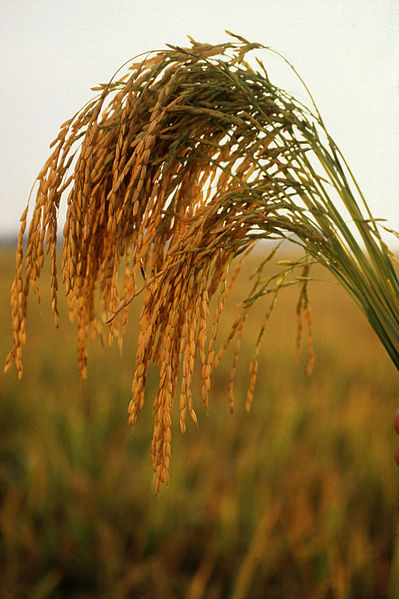 What is the Difference Between GMO and Hybrid?

Genetic material transferring between organisms occurs naturally in the environment, and artificially in the labs and fields. GMOs are the results of genetic engineering process with altered genomes. Hybrids are the results of controlled crosses between related two parental organisms. This is the difference between GMO and hybrid.

Difference Between rRNA and Ribosomes

Difference Between Filtration and Reabsorption

Difference Between Lock and Key and Induced Fit 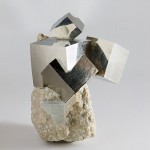 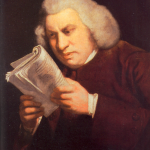