Gold is better exchangeable than silver because of the fact that does not rust. Gold is considered money since it is looked upon as ultimate liquid asset. It is viewed as luxury item. Silver on the other hand is not considered a luxury item.

Another important difference between gold and silver is that gold will not tarnish whereas silver certainly will tarnish. It is important to note that although silver does tarnish, it is very marginal that often it gets unnoticed. Silver could easily have been made use of in photography had it not tarnished.

It is an astonishing fact that silver is more rare than gold to be available in a refined form above the ground. Silver is more used in electronics than gold. When it comes to conductivity silver is considered as a better conductor of electricity than gold. Hence silver is used in switches, bearings and batteries. 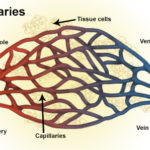 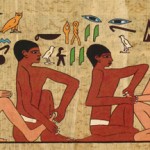