Goth and Emo are twotypes of music that show a number of differences between them. However, what both of these music types have in common is being influenced by rock music. Emo stands for emotional hardcore. It is a variety of punk rock music that appeared in the mid-90s in Washington. Goth, on the other hand, stands for Gothic rock, and it had an earlier origin. In fact, it originated in the 1980s. It is true that both are two types of experimental underground music and are characterized by punk rock music. In other words, it can be said that although both were formed due to the impact of punk, it is the Emo type of rock music that has maintained its proximity to natural music whereas the Goth type slightly swerved from its musical influence and inclined towards electronica.

Emo stands for emotional hardcore. This type of music is characterized by rock music that is supported by emotionally charged lyrics. Emos paid a lot of attention to the music of Fall Out Boy, Scary Kids Scaring Kids, My Chemical Romance, and Dashboard Confessional.

Emo is also used to refer to a performer or follower of this style of music. Emos love black color and tend to use leather chokers, frills, lace, corsets, and floppy jewelry. Emos revel in wearing tight jeans, hoodies, scarves, and coated clothing.

Emo rock is associated with a number of expressions such as being introverted, shy, emotional, sensitive, depressed, suicidal, etc. Emos are lovers of poetry. They are adept in making reviews on punk philosophy. Goth stands for gothic rock. Goth is rock music that focuses on more dark themes. The word Goth is also used to refer to a performer or follower of this style of music.

It is interesting to note that Goths preferred to listen to Christian Death, Sisters of Mercy, Dead Can Dance and the Cure.

It is surprising to note that both the Goths and the Emos give importance to the black color. The Goths prefer many things in black such as nail polish, lipstick, and eyeliner. Goths are associated of liking to be secluded, being introvert, and loving black color.

Goths are not really experts in reviewing punk philosophy. They are, on the other hand, interested more in witchcraft, vampires, black magic. They have established themselves as thinkers about matters such as nature of death, fantasy, and fiction. 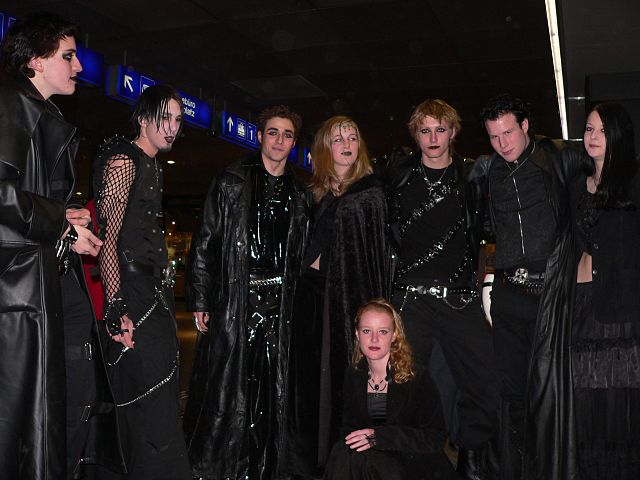 What is the difference between Goth and Emo?

Goth: Goth is a kind of rock music characterized by somber tones and lugubrious lyrics. Goth also refers to a performer or follower of Goth music.

Emo: Emo is a type of traditional hard rock music with personal and emotional lyrics. Emo also refers to a performer or follower of Emo music.

Goth:The Goths prefer many things in black such as nail polish, lipstick, and eyeliner.

Emo: Emos are also most of the times seen wearing black attire. However, they wear other somber colors too.

Goth: Goths are often seen in black color clothes that are dark and mysterious in nature.

Goth: Goths are associated of liking to be secluded, being introvert, and loving black color.

Emo: Emo rock is associated with a number of things such as being introverted, shy, emotional, sensitive, depressed, suicidal, etc.

So, the word Goth and Emo speak about different music tradition. However, the words Goth and Emo are also used to refer to performers or followers of these styles of music respectively. Between the two, Goths are considers punk trend-setters and the Emos copy gothic clothing. 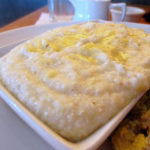 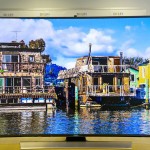 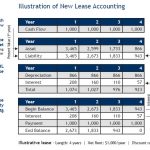