Nucleobases are nitrogenous bases that contain nitrogen in its base form. These are biological components that are involved in the formation of nucleosides. Nucleosides are glycosamine compounds. These compounds contain a sugar component and a nucleobase. It appears as a nucleotide having no phosphate group.

Guanine is one of the four main nucleobases that can be found in DNA and RNA. The other three nucleobases are adenine, thymine, cytosine (in RNA there is uracil instead of thymine). When forming the DNA structure, guanine pairs with cytosine. The nucleoside of guanine (the combination of a sugar component with guanine) is named guanosine.

The chemical formula of guanine is C5H5N5O. It is a derivative of purine. The structure of guanine contains a fused pyrimidine-imidazole ring system having conjugated double bonds. This structure has an unsaturated arrangement. It means the bicyclic molecule is planar. 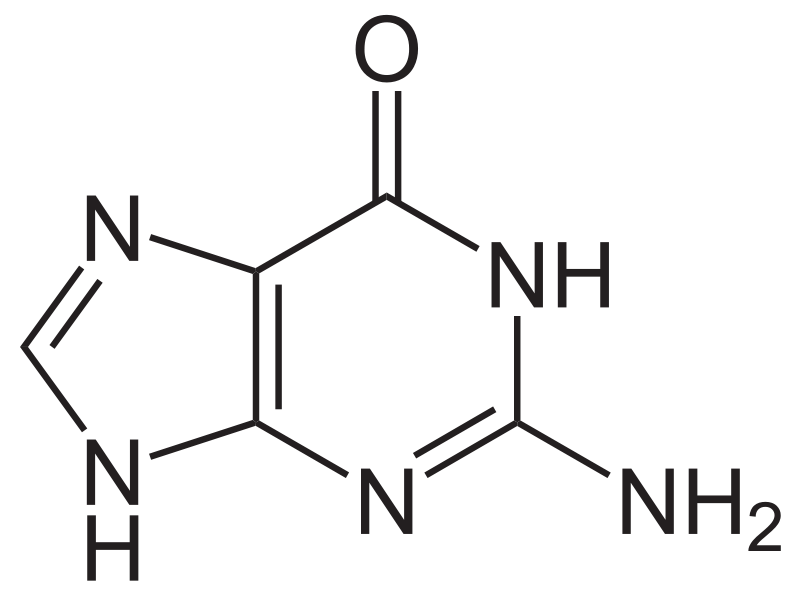 We can extract guanine as a substance that appears as a white amorphous solid. At higher temperatures, this solid decomposes instead of melting. At its boiling point, guanine undergoes sublimation at high temperatures. Moreover, this substance is insoluble in water. But, it is soluble in dilute acids and bases. It is non-flammable but can act as an irritant.

Guanosine is a nucleoside that is made of guanine nucleobase and ribose sugar component. Since guanine is a purine base, we can name guanosine as a purine nucleoside. The bond between ribose sugar and guanine in this guanosine molecule is a beta glycosidic bond, which is a type of strong covalent bond. Upon the addition of a phosphate group, this molecule can form nucleotide guanosine monophosphate. This addition reaction is named phosphorylation. The guanosine molecule has important applications in biological systems, including the synthesis of DNA and RNA, synthesis of proteins, involving the photosynthesis process, useful in muscle contraction in our body, etc. 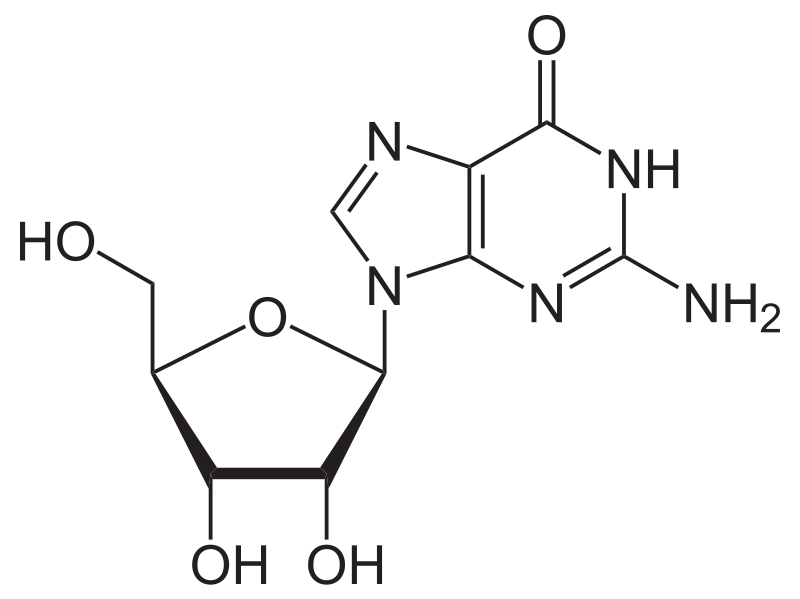 The chemical formula of this compound is C10H13N5O5. We can extract it as a substance having the appearance of white crystalline powder. This substance is odourless but has a mild saline taste. At its melting point, guanosine undergoes decomposition. It is soluble in acetic acid but slightly soluble in water. However, this compound is insoluble in ethanol, diethyl ether, benzene and chloroform.

What is the Difference Between Guanine and Guanosine?

Besides, the structural difference between guanine and guanosine is that the guanine contains a fused pyrimidine-imidazole ring system with conjugated double bonds while the guanosine contains a ribose sugar connected with guanine.

Below infographic shows more details of the difference between guanine and guanosine. 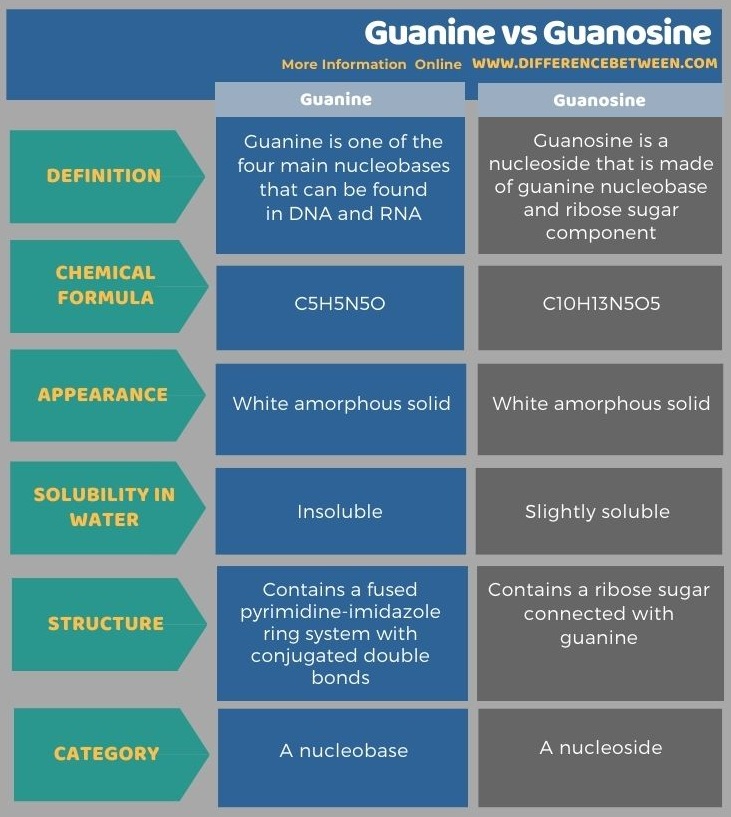 1. “Guanin” By NEUROtiker – Own work (Public Domain) via Commons Wikimedia

2. “Guanosin” By NEUROtiker – Own work (Public Domain) via Commons Wikimedia

Difference Between Peptide and Dipeptide

Difference Between Induced Fit and Lock and Key 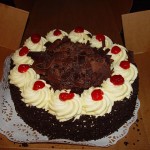