Helicobacter pylori are spiral-shaped bacteria that cause gastrointestinal infections. H. pylori infection is one of the most common bacterial infection known to mankind across the world. World Health Organization has declared the Helicobacter pylori bacteria to be a Class 1 carcinogen which leads to gastrointestinal cancers and lymphoma. H. pylori cause infection by invading the mucous lining of the stomach and it is also the cause of up to 95% of duodenal ulcer and up to 75% gastric ulcers.

What is H. pylori IGG?

IGG is the most common type of immunoglobulin present in the immune system. It is the main form of circulatory Immunoglobulin in the body. IGG has four major sub classes due to its wide functions. These consist of IGG1, IGG2, IGG3 and IGG4. IGG is the immediate antibody response produced in the body to an infection caused by a bacterial or a viral agent. Since IGG is produced in response to a bacterial agent, this test is done to identify the presence of bacterial agents such as H. pylori. IGG is reported to be produced and appeared first as a primary immune reaction in individuals who are infected for the first time. But in re-infected individuals, IGG appears late in the serum. 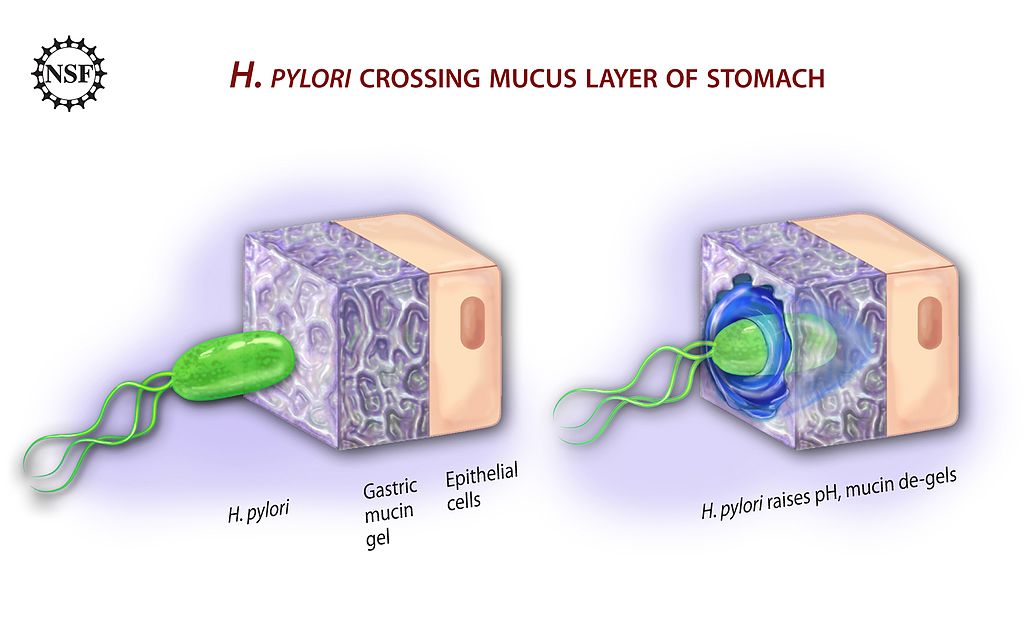 IGG is tested via Enzyme Linked Immunosorbent Assay (ELISA). However, this is not a highly accurate test to detect early infection. IGG test is performed in both adults and children, and have shown to have wide application in the diagnosis of H. pylori infections.

What is H. pylori IGA?

Immunoglobulin A is found commonly in high concentrations in the mucous membranes. It is especially found in those lining the respiratory passages and gastrointestinal tract. As H. pylori infection is characterized by the destruction of gastrointestinal mucosa, the elevated production of IGA is a possible immune response during H. pylori infection. IGA appears to be an early occurrence in the individuals who contact the infection for the first time. But in re-infected individuals it is not prominently identified. 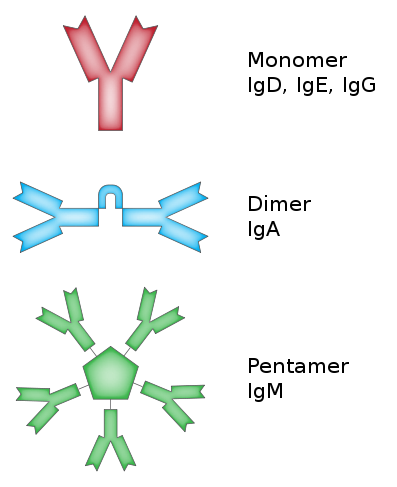 What are the Similarities Between H. pylori IGG and IGA?

What is the Difference Between H. pylori IGG and IGA?

Helicobacter pylori or H. pylori infection is considered to be the most common gastrointestinal bacterial infection. This infection is found worldwide and infects both adults and children equally. The infection results in gastric ulcers and increased bile acidity leading to gastritis. This can also lead to gastrointestinal cancers. Thus, anti-bacterial treatment should be administered at an early stage to prevent the severity of the infection. Hence, antibody testing is used much widely to detect the presence of H. pylori in the immune system. Immunoglobulin types IGG and IGA are widely used in detecting H. pylori as they are produced against bacterial infections that cause mucosal damage in the gastrointestinal tract.

Download the PDF Version of H.pylori IGG vs IGA

Difference Between T Cells and B Cells 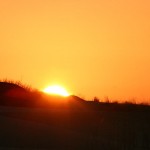 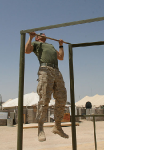