Home / Language / Grammar / Difference Between Had Done and Have Done

Had Done vs Have Done

Had done and Have done are two grammatical forms that show some difference between them when it comes to the purpose of their usage. They are often confused as one and the same expression with the same meaning. Strictly speaking there is a difference between them. They speak about two different times. Have done belongs to the present or as it is present perfect, to the recent past. Had done belong to the past. They both talk about the same action of doing something. However, the time is different. Therefore, before applying either had done or have done, you have to think about the time the action took place.

What does Have Done mean?

I have done it with satisfaction.

You have done it with perfection. 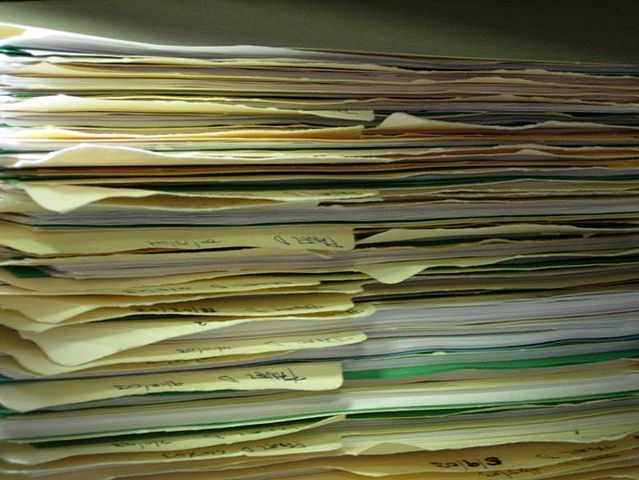 ‘You have done it with perfection.’

What does Had Done mean?

She had done the work superbly.

I had done it with precision.

She had done her work and gone home. 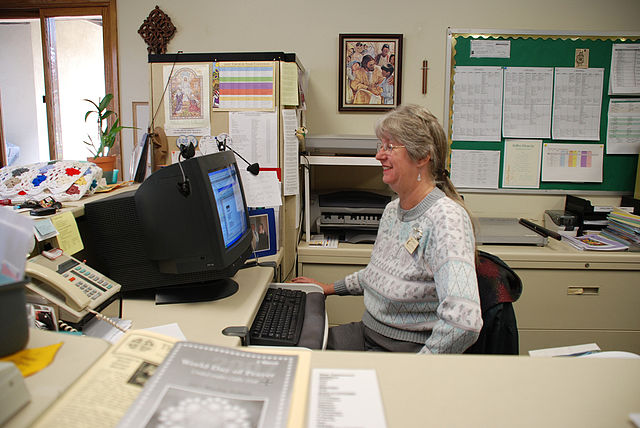 ‘She had done the work superbly.’

What is the difference between Had Done and Have Done?

• Both of the verb constructions are made with a helping verb and past participle of the given verb.

• Have done is used to speak of an action that was completed recently. This can be recent past where we do not know the exact time when the action took place. If we know the time, the tense changes to simple past.

• Had done is used to speak about an action that was completed a long time ago in the past.

• Have done can be used only with first person and second person pronouns as well as third person plural form. For the third person singular pronouns such as he and she, you have to use has done.

• Had done can be used with any pronoun without a problem.

Therefore, you have to think about the time the action happens before applying either had done or have done.

Difference Between Speak and Talk

Difference Between a lot and lots