Harappa and Mohenjo-daro can be considered as two of the greatest civilizations of the Indus valley between which a key difference can be identified in terms of the geographical positioning. While the site of Mohenjo-daro is located in the Punjab region, Harappa is located in the Sindh province. This is one of the key differences. It is important to highlight that although differences existed between the two civilizations both Harappa and Mohenjo-daro can be considered as similar in many aspects. For instance, in terms of structural planning of the city, both settlements can be considered as quite similar. Also, the economical patterns and lifestyles also have certain similarities. Especially when speaking of the lifestyle, it is believed that these two civilizations celebrated freedom of people and diminished labeling people based on class and caste systems. Through this article, let us gain a clearer idea of the two civilizations.

Harappa can be considered as a large settlement located in the Indus Valley. During the Bronze Age, this was a gigantic civilization. Harappa is in the Punjab region of Pakistan. The Harappa civilization did not only consist of an urban ambiance to it but also included various social and economical systems. Today Harappa is a famous archeological site that is also considered as a UNESCO world heritage site.

When examining the Harappa civilization, it must be highlighted that it consisted of a well-structured city layout. Even today, archeologists are amazed by the feats of engineering of this civilization. Specifically, when speaking of the layout, there is evidence of houses built of burnt bricks, swimming pools that had changing rooms and drainage pipes. The economy was largely agricultural, but traces of trade with other civilizations also existed. The site was rediscovered in 1826 by Charles Mason. The name Harappa comes from a nearby village.

Mohenjo-daro was one of the greatest settlements of the Indus Valley (located in the Sindh province) that was built around 2600 BCE. It is believed that this was a very large urban settlement. It was during this period that the Mesopotamian and Egyptian civilizations also flourished. The name Mohenjo-daro is loosely translated as the ‘Mound of the Dead’. Today, this is considered as a UNESCO world heritage site. It was R. D Banerji who rediscovered the site in 1922. Banerji was an officer of the archeological survey of India. After this rediscovery, many excavations were conducted by John Marshall, Ahmad Hasan Dani, Mortimer Wheeler and G.F Dales.

During in the ancient days, this acted as a well-planned city that was designed for administrative purposes. Experts highlight that the engineering and planning of the city are truly unique and must have had extreme significance during that period. 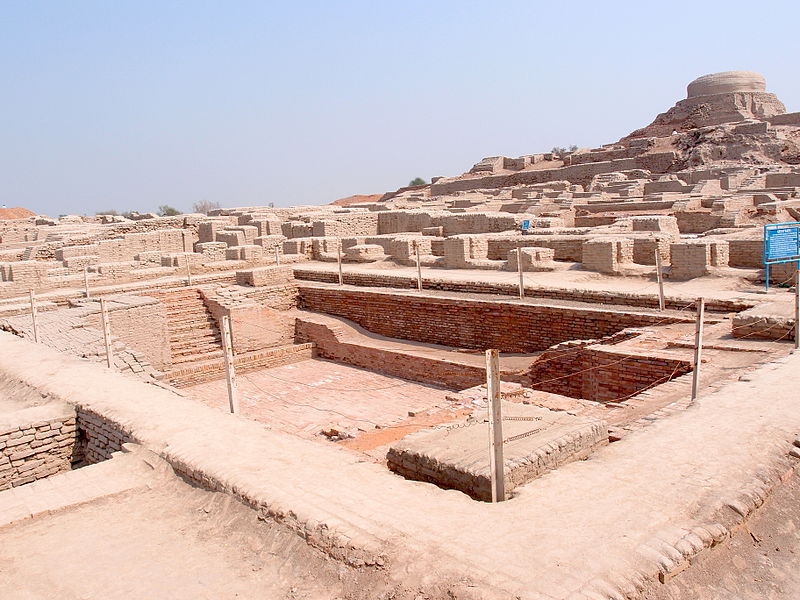 What is the difference between Harappa and Mohenjo-daro?

Definitions of Harappa and Mohenjo-daro:

Characteristics of Harappa and Mohenjo-daro:

Harappa: Harappa is a name of a nearby village.

Harappa: Harappa was rediscovered by Charles Mason in 1826.

Harappa: Harappa is located in the Punjab region.

Difference Between Relative and Absolute Dating

Difference Between Peasants and Serfs

Difference Between Artifact and Fossil

Difference Between Athens and Sparta 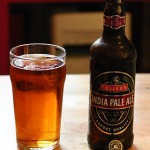 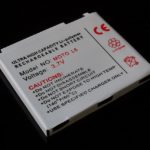 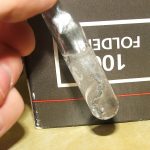