Harvard university and Oxford university are considered as the top 2 universities in the world. There are some differences between each other but these don’t help in classing one as ‘better’ than the other. Cost differences and campus differences are present but one thing good about both these institutes is that academics are at top notch at both places. Harvard University is a private Ivy League University which is located in Cambridge, Massachusetts, in the United States. The university was established in the year 1636 by the Massachusetts legislature. Harvard is known as the oldest institution of higher learning in the United States and the history, influence and wealth it holds has made it one of the most prestigious universities of the world.

The University of Oxford is a public university situated in Oxford, in the United Kingdom. Oxford is the second oldest university in the world and is the oldest of the universities of the English-speaking world. The actual date of foundation is not known. The university grew from 1167 when Henry II had banned English students from attending University of Paris. The UK education scenario makes Oxford a better option for some of the students who are looking forward to seek undergraduate education as Oxford puts good emphasis on undergraduate program while Harvard focuses more on research and graduate programs. Financially, Oxford is a bit expensive as compared to Harvard and one with no financial difficulties should straight forward select Oxford University.

Oxford can be said to be a bit better option if you want to study economics because Oxford University gives its students great education tutorials with great depth. On the other hand, students who are not so sure about economics can target the Harvard University where they can study liberal arts and can switch majors. The major difference between these universities is the selection of the department as well. Most of the undergraduate teaching at Oxford comes organized around weekly tutorials at self-governing colleges and halls, which are followed by lectures and laboratory classes organized by university faculties and departments. Harvard University follows the structure of American teaching and lays more emphasis on graduate teaching as compared to undergraduate teaching. Harvard comprises of eleven different academic units which include ten faculties and Radcliffe Institute for Advanced Study.

Difference Between Cambridge and Oxford

Difference Between Harvard and Cambridge 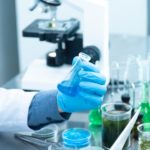 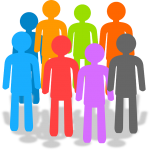 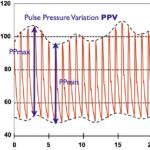 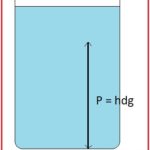 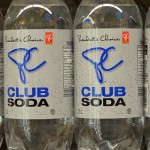