1. Overview and Key Difference
2. What is HbA
3. What is HbF
4. Similarities Between HbA and HbF
5. Side by Side Comparison – HbA vs HbF in Tabular Form
6. Summary

HbA stands for adult hemoglobin, which is an α2β2 tetramer. It is an iron-containing red blood cell protein responsible for the transportation of oxygen from the lung to the body tissues and organs, and transportation of carbon dioxide from body tissues to the lung. It is a complex protein that consists of four small protein subunits and four heme groups bearing iron atoms. Hemoglobin has an affinity for oxygen. There are four oxygen binding sites located inside a hemoglobin molecule. Once hemoglobin becomes saturated with oxygen, the blood becomes bright red in colour. The second state of hemoglobin is known as deoxyhemoglobin as it lacks oxygen. At this state, the blood is dark red in colour.

Iron atom embedded inside the heme compound of hemoglobin mainly facilitates the oxygen and carbon dioxide transportation. Binding of oxygen molecules to Fe+2 ions changes the conformation of the hemoglobin molecule. Moreover, iron atoms in the hemoglobin help to maintain the typical shape of the red blood cell. Therefore, iron is a vital element found in red blood cells.

HbF stands for fetal hemoglobin which is the predominant form of hemoglobin in the fetus. HbF develops from the erythroid precursor cells. In fact, HbF appears in fetal blood after a few weeks of conception. HbF remains till six months of postnatal life as well. After that, adult hemoglobin replaces HbF completely. Similar to HbA, HbF is also a tetramer. But it contains two α-chains and two gamma subunits. 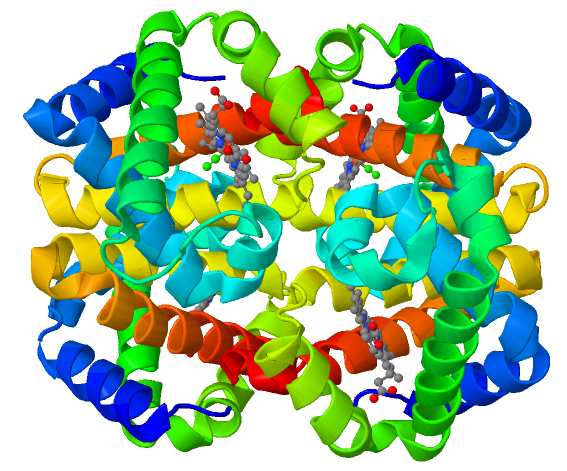 What are the Similarities Between HbA and HbF?

What is the Difference Between HbA and HbF?

The below infographic summarizes the difference between HbA and HbF. 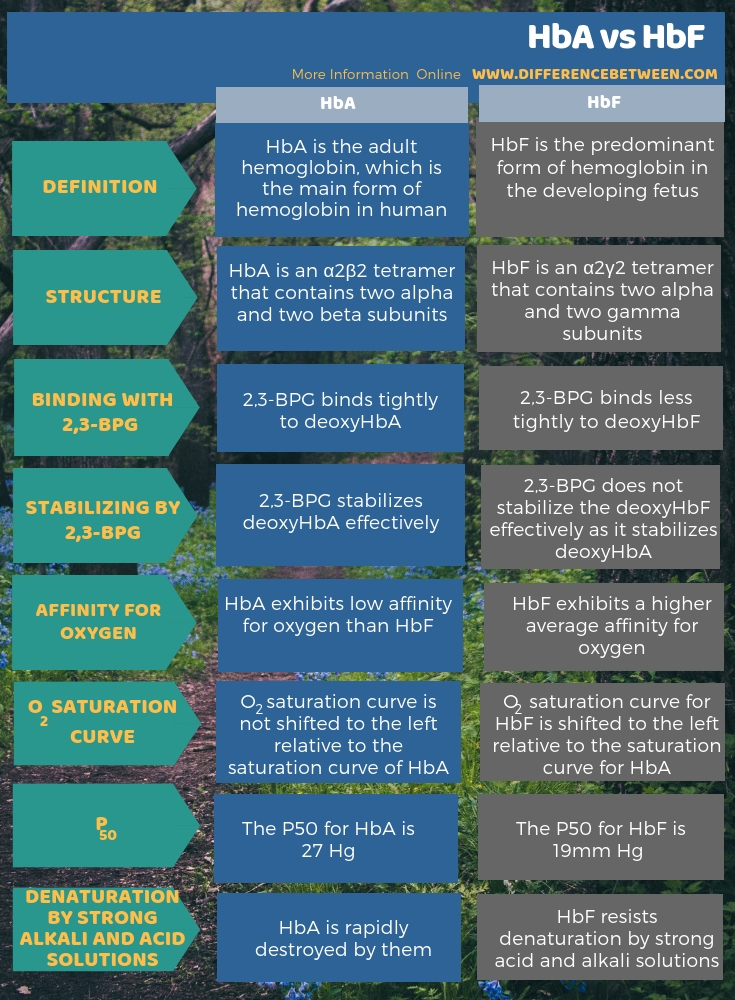 Hemoglobin is an iron-containing metalloprotein found in the red blood cells. It carries oxygen from the lungs to the body tissues and facilitates energy production. It also returns carbon dioxide from the body tissues to the lung for the removal from the body. HbF is the predominant form of hemoglobin in developing fetus while HbA is the main form of hemoglobin in human after six months postnatal. HbA is a tetramer composed of two alpha chains and two beta chains while HbF is a tetramer composed of two alpha and two gamma chains. Furthermore, HbF has a higher affinity for oxygen than HbA. So, this summarizes the difference between HbA and HbF.

1. “The value of fugacity for a particular chemical species, i.e. a real gas is” By en:User:BerserkerBen – Uploaded by Habj (CC BY-SA 3.0) via Commons Wikimedia
2. “Hemoglobin F” By AngelHerraez – Own work – A rendering prepared by me, using Jmol, from 4MQJ at PDB (doi:10.2210/pdb4mqj/pdb) (Public Domain) via Commons Wikimedia

Difference Between Maltose and Isomaltose 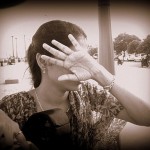