Helium and Oxygen are two chemical elements in the periodic table though a significant difference can be observed between them based on their chemical properties. They are both gases at room temperature; but, Helium is a chemically inert noble gas. The chemical properties of these two elements are completely different from each other. For example; Oxygen quickly reacts with many elements and compounds, while Helium does not react with any. This can be identified as the key difference between Helium and Oxygen. However, the inert behavior of helium has so many commercial applications, and also Oxygen is one of the most invaluable gas for both human and animals.

Helium is the second most abundant element in the universe, and it is the second lightest element in the periodic table. It is a tasteless, odorless and colourless monatomic gas at room temperature with a low boiling point. Helium is the first member of the noble gas family, and it is the least reactive element. It has only two electrons that are strongly attracted to the nucleus. Large quantities of Helium are naturally produced in energy-producing fusion reactions in stars. The radioactive decay of minerals also produces helium.  In addition, natural gas deposits also contain the helium gas.

Helium possesses some unusual properties; it becomes a superfluid at very low temperatures. A superfluid can flow upward against the gravity.  Helium has the lowest melting point out of all the other elements. It is the only element that cannot be solidified by lowering the temperature. 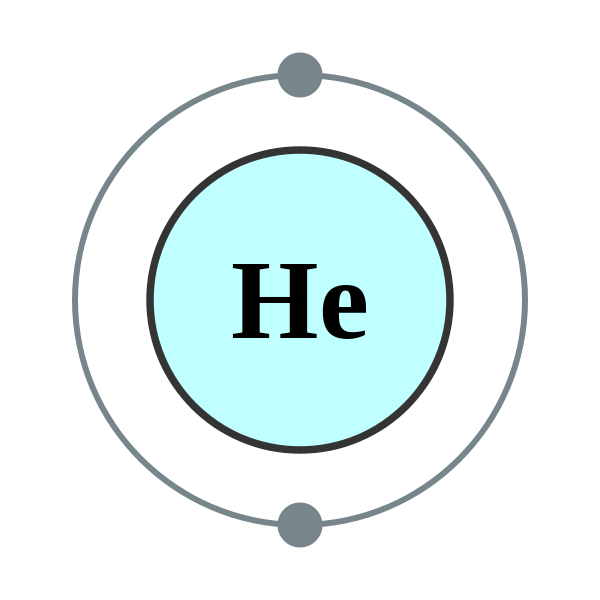 Oxygen is a member of chalcogen group (group VI A) in the periodic table. It is a diatomic, highly reactive, colourless, odourless gas. Oxygen is the third most abundant element in the universe by mass. In most chemical reactions; Oxygen acts as an oxidizing agent, but it can also reduce some chemical compounds. Oxygen has two types of allotropes; dioxygen (O2) and trioxygen (O3), which is called ozone. 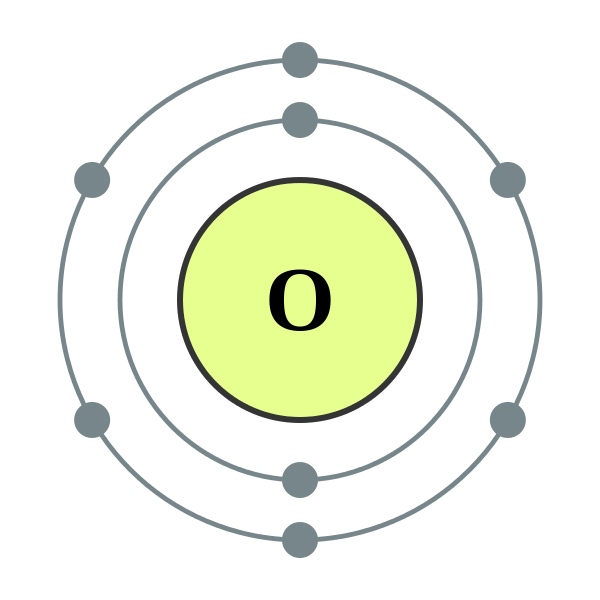 What is the difference between Helium and Oxygen?

Properties of Helium and Oxygen:

Helium is an inert gas; it is the least reactive element in the noble gas family. In other words, Helium is completely inert, it does not react with any other element.

Compared to Helium, the chemical reactivity of Oxygen is extremely high. Even though it is a di-molecular stable gas at room temperature, it quickly reacts with so many elements and compounds. However, Oxygen does not react with itself, Nitrogen, acids, bases and water under normal conditions. Oxygen can act as both oxidizing agent and reducing agent; therefore it shows so many chemical reactions. It has the second highest electronegativity value (next to fluorine) from other reactive elements. The solubility of oxygen in water depends on the temperature.

There are two types of naturally occurring Helium isotopes; Helium 3 (3He) and Helium 4 (4He). The relative abundance of 3He is very low compared to 4He. Three radioactive isotopes of Helium have been made, but they don’t have any commercial applications.

The chemically inert behavior of Helium has a numerous number of applications. It is used in low-temperature research in cooling systems, as a fuel source in rockets, in the welding process, in Lead detection systems, to fill balloons and to prevent objects from reacting with Oxygen.

Oxygen has many uses in our daily lives, starting from respiration; humans and animals can’t live without oxygen. Some other examples include; to produce medicines, acids, in combustion, purification of water, welding and melting metals.

Difference Between Oxygen and Carbon Dioxide

Difference Between Oxygen and Ozone

Difference Between Disaccharide and Polysaccharide

Difference Between Sugar and Starch 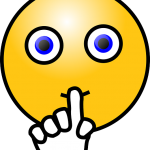 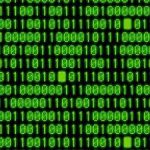 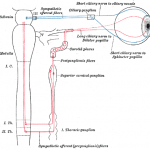