As different kinds of pesticides are used to kill different kinds of pests, it is important to know the difference between herbicide and insecticide as they too are substances that are used to kill pests. As mentioned above, these substances are known as pesticides and are used to eliminate unwanted plants, weeds and insects. Usually these are used in agricultural farms as a type of protection against plants and animals that pose as a threat for crops. If both of these types of pesticides are used to protect crops then how does one know the difference between insecticide and herbicide. This article attempts to clarify that difference for you.

An herbicide, commonly known as weedkillers is a type of pesticide that targets plants. It is used by farmers to destroy unwanted vegetation. Basically, this comes in two types. The first type of herbicide is usually used in industrial areas, railway embankments, railways and waste grounds to rid the areas completely of any sort of plant. The other one is used in farms and is referred to as selective herbicides since it only kills the unwanted weeds and plants. These are often synthetic mimics of natural plant hormones that interfere with the growth of weed, thereby preventing them from growing or spreading. There are even organic herbicides now. 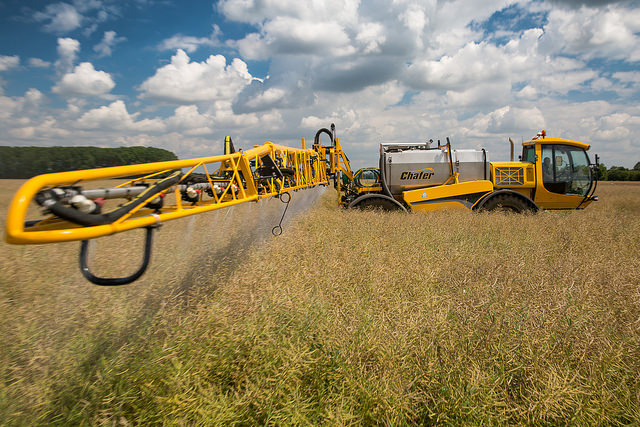 Insecticide as the name implies are substances whose primary use is to kill insects. Often useful in agriculture, farmers use insecticides to eliminate the insects living in and feeding on their crops. The utilization of insecticides plays a great role in the increase of agricultural production. Some types of insecticides include those which target the insects’ eggs and others target the insects themselves. Insecticides that target eggs and larvae are called ovicides and larvicides . Many of these are toxic to human beings while all insecticides are responsible for significantly altering ecosystems. However, it is believed that insecticide has played a great part in increasing the agricultural productivity of the twentieth century. 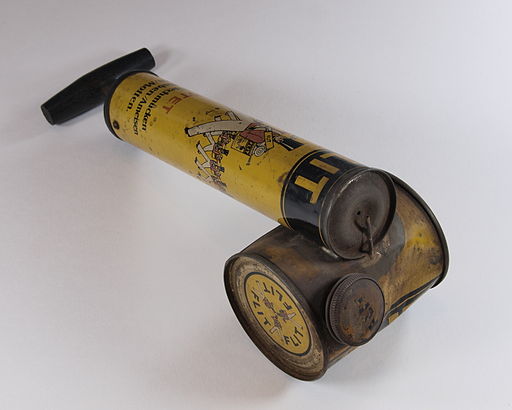 What is the difference between Herbicide and Insecticide?

Insects and weed have always been recognized as pests especially in farms. Pesticide has been a farmer’s best friend in fighting against these pests. However, pesticides are of two types: herbicides and insecticides.

When terminating weeds, one would use an herbicide. On the other hand, in order to kill insects, insecticides are used. Insecticides are also used in households to rid the house of cockroaches and other such insects. However, it is unusual to use herbicide inside one’s home. Herbicide comes from the word herb which pertains to plants, and of course insecticide is for insects.

• Herbicides are commonly known as weedkillers. There are herbicides that are used to eliminate only a targeted group of plants.