Home / Language / Grammar / Difference Between His and Him

What does Him mean?

The form him is used as object in a sentence. In other words, him is an object pronoun. To be more specific, him is the object pronoun of the third person singular subject pronoun ‘he.’ You can identify an object by putting the question ‘ whom’ to the verb in the sentence. Take a look at the following sentences.

Mary asked him to be quiet.

Angela requested him to accompany her. 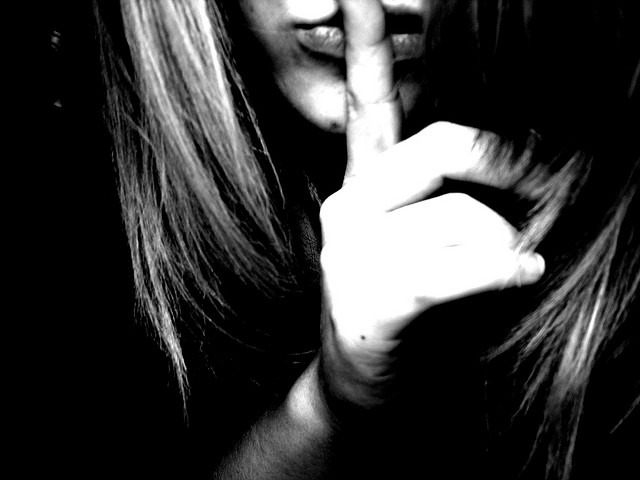 ‘Mary asked him to be quiet’

What does His mean?

On the other hand, the form his is used as a possessive pronoun or a possessive adjective of the subject pronoun he. It is used in the place of apostrophe as in the expression ‘Francis’ house’ or ‘his house.’ The word his refers to ‘Francis.’ So, the word his shows someone’s possession or ownership of something. Observe the two sentences given below.

Francis looked at his watch and exclaimed.

Lucy asked his friend to listen to him.

This box is his. 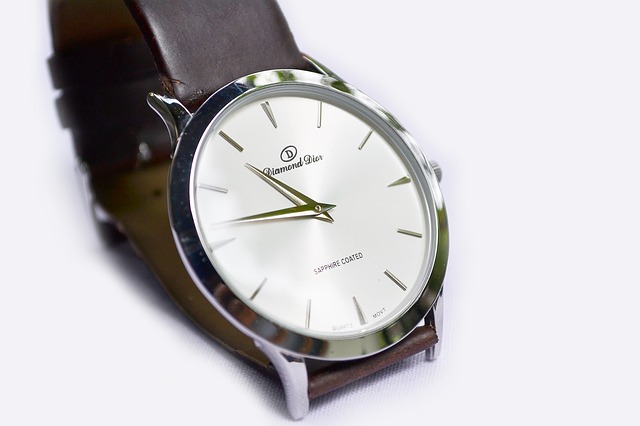 ‘Francis looked at his watch and exclaimed’

What is the difference between His and Him?

• Him as an object pronoun comes after the verb.

• His as the possessive adjective comes before a noun.

• His as the possessive pronoun appears in the suitable place in the sentence, alone.

• Feminine of him is her.

• Feminine of his as a possessive adjective is her.

• Feminine form of his as a possessive pronoun is hers.

These are the differences between the two important pronominal forms in the English language, namely, his and him.

Difference Between Verbs and Nouns

Difference Between Of and From

Difference Between Subject and Object 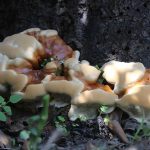 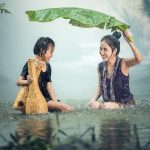 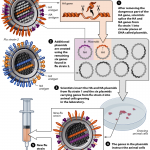