HPLC and GC are both methods of separation of compounds from a mixture. While HPLC refers to High Pressure Liquid Chromatography, GC is simply Gas Chromatography. Thus, HPLC applies to constituents that are fluids, but GC is useful when the compounds are gaseous or the compounds that undergo vaporization during the separation process. However, both have the same underlying principle of heavy molecules flowing slower than lighter ones.

1. Overview and Key Difference
2. What is HPLC
3. What is GC
4. Side by Side Comparison – HPLC vs GC in Tabular Form
5. Summary 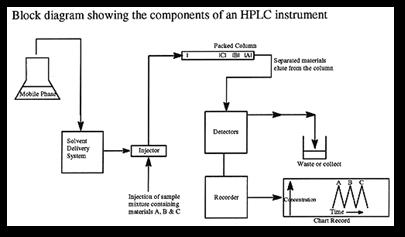 Figure 01: Components of an HPLC Apparatus

GC is gas chromatography. Also, it is a column chromatographic technique. The technique is useful to separate components in mixtures that easily vaporize without decomposition. The two major uses of this technique are to determine the purity of a sample and to separate the components in a mixture. In some cases, it also helps to identify the components. In this method, the mobile phase is a carrier gas (moving phase) while the stationary phase is a liquid (moving) or a polymer material on an inert solid support. Usually, the carrier gas is an inert gas such as helium or nitrogen. The stationary phase resides inside a glass column. 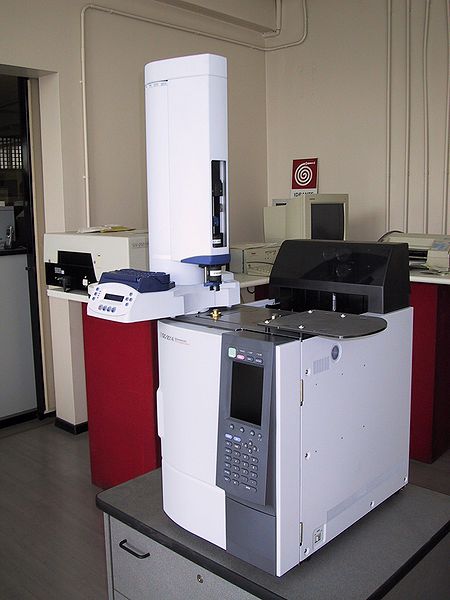 In brief, the operation of the technique is as follows. The components in the sample interact with the liquid stationary phase. That results in different elution rates for different components because the interactions between components in the sample and the stationary phase are different from each other. The time that is taken by a component to elute through the column is called the retention time. The analytical usefulness of the GC technique is that we can compare the retention times for each component.

What is the Difference Between HPLC and GC?

HPLC is high performance liquid chromatography whereas GC is gas chromatography. The key difference between HPLC and GC is that the HPLC uses a solid stationary phase and liquid mobile phase whereas the GC uses a liquid stationary phase and gaseous mobile phase. Furthermore, one other difference between HPLC and GC is that the HPLC and most other chromatographic techniques do not require temperature control strategies whereas, the GC needs its column to be located inside an oven to keep the gaseous mobile phase as it is. Apart from that, we can point out a difference between HPLC and GC based on their application. HPLC is a useful technique for fluids separation whereas GC is useful in separating the components in gaseous mixtures. 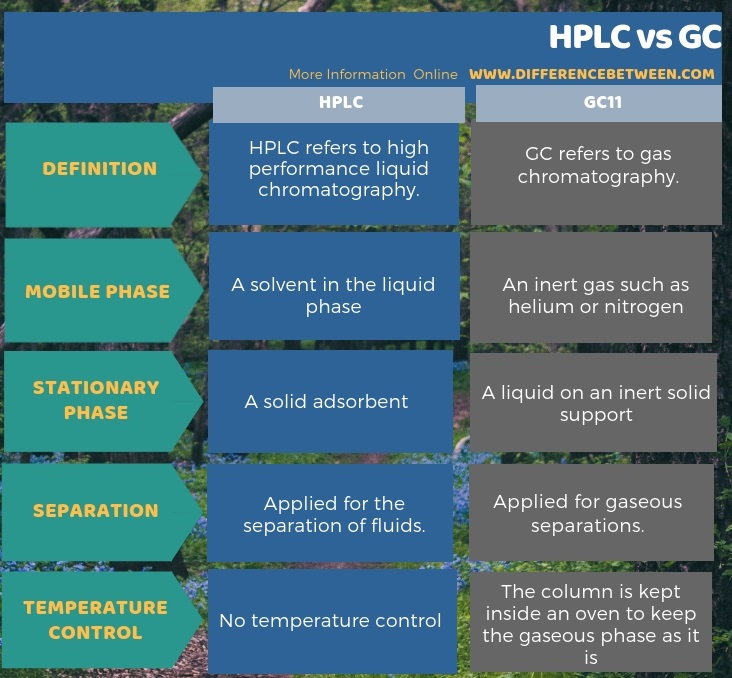 Difference Between Molarity and Molality

Difference Between HPLC and Fast HPLC 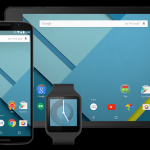 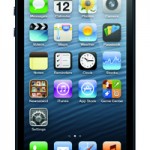 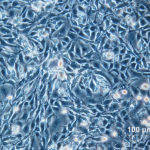