We have taken here HTC Desire 826 and Lenovo P90, the two phones that were unveiled at CES 2015, to do a comparison and identify the difference between them simply because they both possess a similar harware.  Both HTC Desire 826 and Lenovo P90 are expected to be released to the market in few days. Both feature quad-core processors with 2GB of RAM. But an important difference comes in the architecture of the processors where the processor on HTC Desire 828 is an ARM Cortex processor while that on Lenovo P90 is an Intel X86 Atom processor. The size, screen and the cameras of the two phones are very similar. Both run Android as the operating system, but HTC Desire runs latest Android 5.0 Lollipop while what is found on Lenovo P90 is the old version of Android, which is Android 4.4 KitKat but an upgrade would be soon released. When the battery capacity is considered Lenovo P90 is much ahead as it has a 4000mAh battery when compared to 2600mAh battery on HTC Desire 826.

HTC Desire 826 is a recently announced phone by HTC at CES 2015. The processor is a quad core ARM Cortex processor and the RAM is 2 GB. There are two editions with processors of different speeds. One is a quad core processor with 1GHz speed while the other is a quad core processor of 1.7GHz speed. The internal storage capacity is 16 GB and micro SD cards are supported to expand the storage capacity. It has a 5.5 inch screen of 1080p resolution. There are two cameras of which the rear camera has a huge resolution of 13 megapixels and the front camera also has a considerable resolution of 4 mega pixels. The front camera composes the UltraPixel technology of HTC and hence we can expect a great quality for selfie photos. The dimensions are 158mm by 77.5 mm by 7.99 mm and the weight is 183g. The battery has a capacity of 2600mAh. The operating system would be the latest Android version Android 5.0 with HTC customizations such as HTC sense. 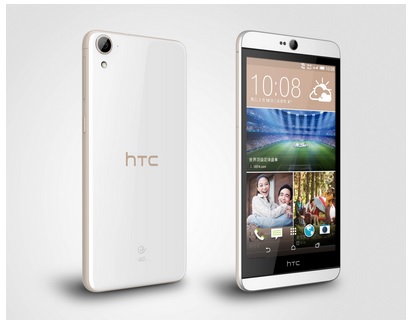 Lenovo P90 is also a smartphone very recently introduced by Lenovo in CES 2015. The very special thing about this phone is about the processor. While most phones today uses ARM processors, this phone uses a 64 bit Intel Atom Processor. It is a quad core processor with a frequency up to 1.83 GHz. The RAM capacity is 2 GB and the storage capacity is 32 GB. A probable issue is that the storage capacity cannot be expanded using a micro SD card so one will be limited to the available 32 GB internal storage. The device has dimensions of 150 x 77.4 x 8.5 mm and a weight of 156g. The device, which has a 5.5 inch display, has a high definition resolution of 1080p. The rear camera has a huge resolution of 13MP and the front camera also has a much high resolution which is 5MP when compared to the LG G Flex 2. One interesting advantage is the huge capacity of the battery that is 4000mAh. This would provide a very good battery life for the phone. When the operating system is considered, it is a bit drawback that it does not use the latest Android operating system. It will ship with Android KitKat 4.4, but an upgrade to Android 5 Lollipop is soon expected. 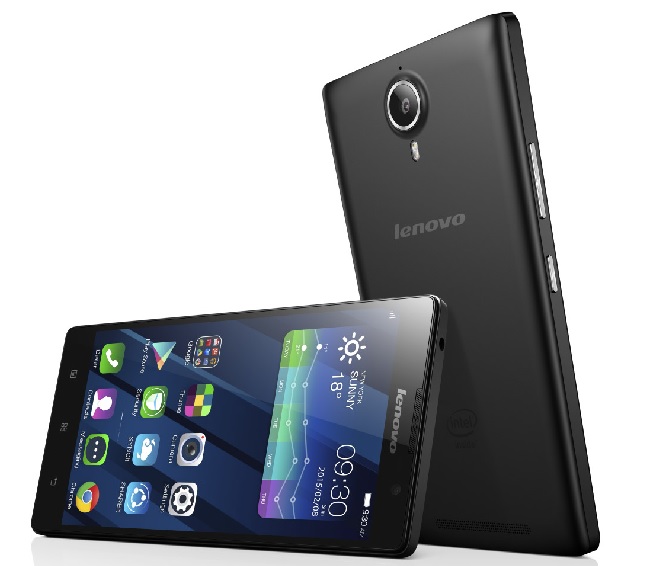 What is the difference between HTC Desire 826 and Lenovo P90?

• HTC Desire 826 has a SD card slot that enables expansion of the storage capacity up toabout 128 GB. But this is not available on Lenovo P90.

• The operating system on HTC Desire 826 is the latest Android operating system Android 5 Lollipop. But the Android version running on Lenovo P90 is the previous version of Android, which is 4.4 KitKat. But a Lollipop update for this phone is expected to be released very soon. 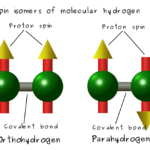 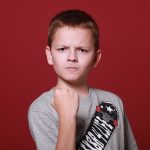