Tea is a very popular drink around the world. Millions around the world start their day with either hot or cold tea, as the beverage can be served both ways. Inside US, there are two variations of tea that are very popular. These are labeled sweet tea and iced tea. These concoctions surprise many people as both are served ice cold. Despite ostensible similarities, there are differences that pertain to not just taste but also cultural differences in the northern and the southern parts of the country.

Sweet tea is a very popular drink in the southern states of the country. People in the states drink this beverage in large amounts, and it is a staple drink whether it is a family meal, supper in the church, ladies kitty party just sitting lazily in the porch in a sizzling summer day. In fact, southerners drink sweet tea all-round the year and not just during summers. The recipe for making sweet tea is simple and easy as you need to boil water and add sugar and tea bags inside to let the tea brew for some time. Serve in glasses over ice. You can also add flavors such as mint, raspberry, or lemon.

As the name implies, iced tea is tea served cold with ice cubes in the glass of the drink. Iced tea is the staple drink in the northern parts of the country where it is consumed without adding sugar though some people like to add sugar to make it sweet. It is also referred to as sun tea when iced tea has been prepared at low temperatures.

What is the difference between Sweet Tea and Iced Tea?

• Both iced tea and sweet tea are tea served ice cold, and the only difference between the two beverages is the sugar added to sweet tea.

• Iced tea is more popular in the northern parts of the country whereas sweet tea is preferred by the southerners.

• You have to specify to the waitress in a restaurant, in a southern state that you want your tea iced but unsweetened to avoid getting sweet tea.

Difference Between Smoothie and Juice

Difference Between Magners and Bulmers 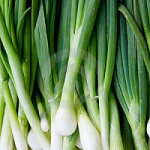 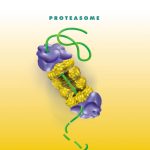 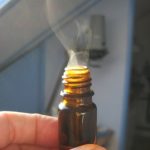