Semiotics is a subfield of linguistics that study signs and symbols. Sign in semiotics can be basically interpreted as something that can represent something else. A sign is anything that creates meaning. Signs can be categorized into three main groups known as iconic signs, indexical signs, and symbolic signs. The key difference between iconic and symbolic signs is in how meaning is associated with these signs. An iconic sign bears a physical resemblance to its meaning or concept whereas a symbolic sign has no resemblance to the material form and the mental concept associated with it.

Iconic sign is also known as an icon. This is the simplest out of all three classification of signs where the signifier resembles what it stands for. For example, a picture of your face is an iconic symbol for you. Similarly, a picture of the ocean is an iconic symbol of the sea. Some more examples of iconic signs include statues, portraits, drawings, cartoons, sound effects, etc. All these signs bear a strong resemblance to the things they represent. Although words are not considered as iconic signs, onomatopoetic words such as splash, hiccup, whoosh, etc. can be described as iconic signs. 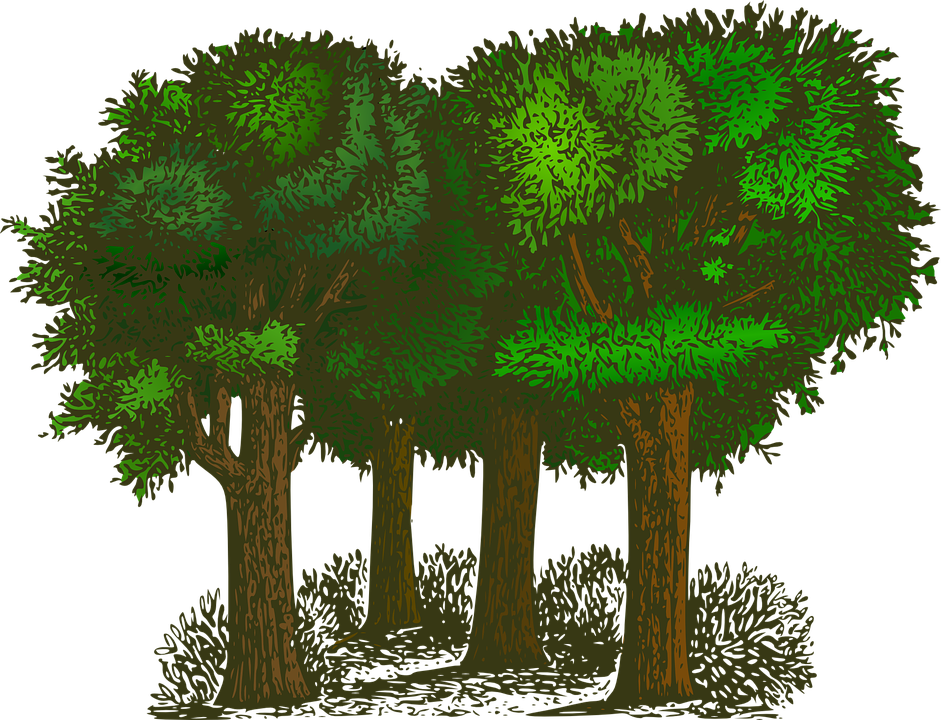 Example: A drawing of trees is an iconic sign for trees.

A symbolic sign, also known as symbols, have an arbitrary relationship between the signifier and the signified. This is the opposite of iconic signs. The signifier and the signified bear no resemblance; the connection between them is culturally learned since it stems from the conventions of language. Letters of the alphabet and the numbers are examples of symbolic signs; they bear no resemblance to the sounds they represent. Thus, words in a language are also symbolic signs. For example, the word “flower” has no intrinsic relationship with the notion of flowers. In another language, its symbolic sign might be “fleur” (French), or “bolem” (Dutch).

In addition to words, we also associate some images with mental concepts that bear no inherent relationship with them. Given below are some examples of such symbols. 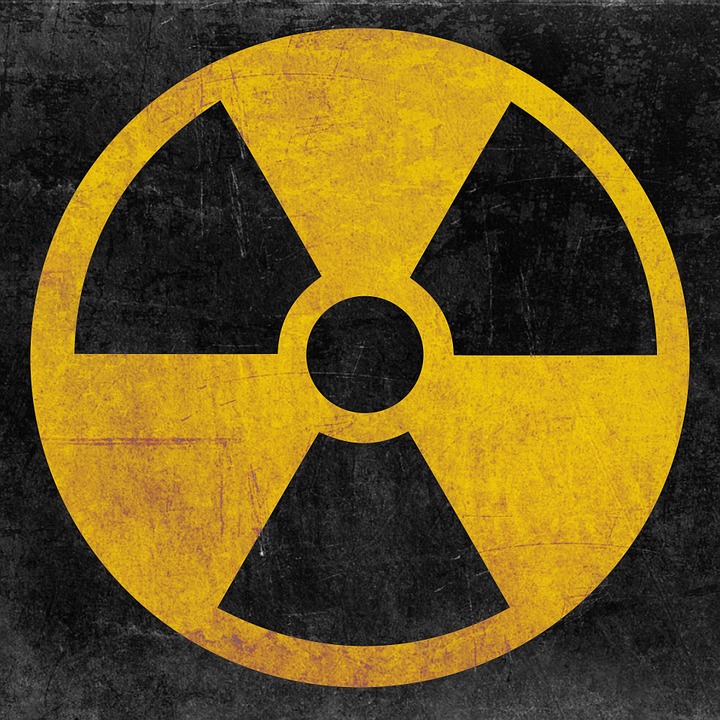 What is the difference between Iconic and Symbolic Signs?

Difference Between Signifier and Signified

Difference Between Icon and Symbol 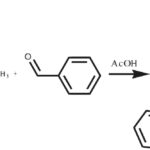 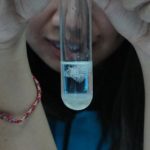 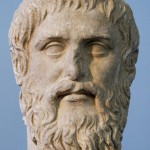