What is an Idea?

The word ‘idea’ often refers to a mental impression.  In the day today language, we use this word quite often. We sometimes use it to present a suggestion that we have or a particular desire or ambition. For an example, someone says:

‘I had the idea of writing a book on Italian cuisine.’

This suggests that the person has a desire to write a book. It can even be interpreted as a plan that an individual has. Let us take another example. A group of friends meet after a long time and would like to go out and spend some quality time. One by one, they bring in their suggestions. One friend says:

‘I have an idea, why don’t we go to the newly opened restaurant by the theater.’

This is a suggestion that implies the usage of the term.   It can also be referred to a vague notion as in the following sentence.

‘I had an idea that you were married.’

In this sentence, the speaker is not sure whether the person is married or not. A striking difference between an Idea and Concept is that an Idea is formed by an individual whereas a concept is laid by a group of individuals. Now let us move on to the next term ‘Concept’, in order to get a clear idea of the difference. 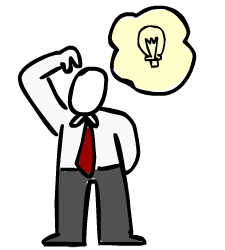 What is a Concept?

A Concept is quite different to an idea. It refers to a procedure or an abstract idea. In various academic disciplines also we learn about different concepts. For an example, let us concentrate on Sociology. In Sociology, there are various perspectives, theories and also concepts. Concepts, in this sense, refer to the various interpretations of terms. For an example, Durkheim spoke of Organic and Mechanic solidarity. These are two concepts that are being studied when focusing on the transition from traditional societies to modern societies.  Let us take a single concept for elaboration. Mechanical solidarity suggests that the bond among people in traditional societies is created through homogeneity. It is the similarities that bind the people together. This highlights that the term Concept is used to describe a particular idea that is abstract in nature. In the day today conversation, we use the term concept as well. Look at the two sentences given below: 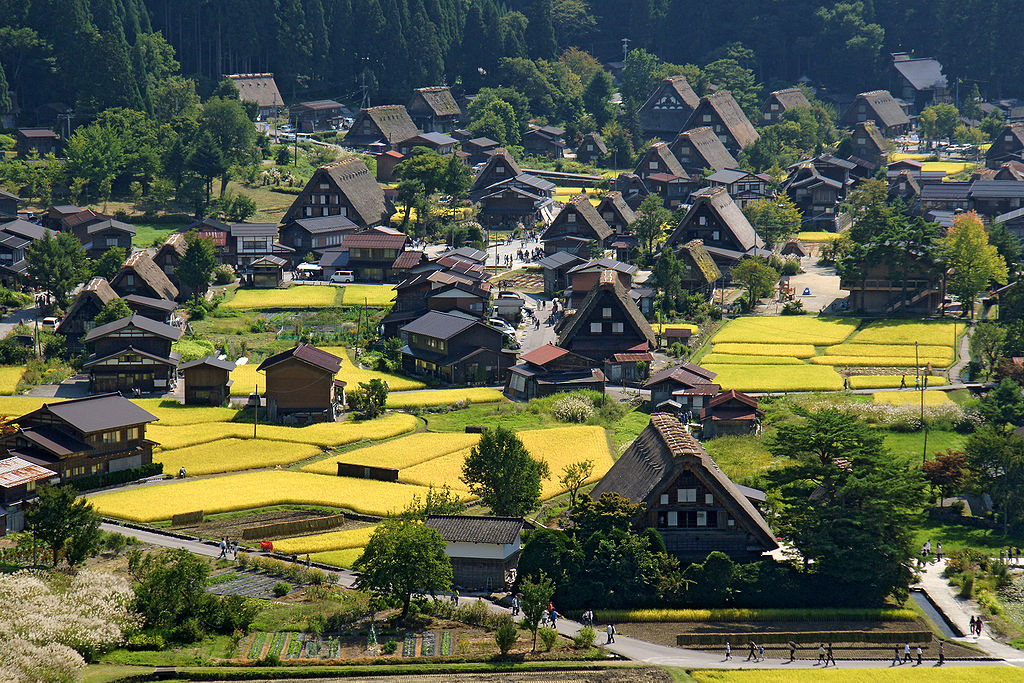 What is the Difference Between an Idea and a Concept?

Difference Between Loose and Lose