What is an Idiom?

The word idiom has come to English in the late sixteenth century from the French word idiome. According to the Oxford dictionary an idiom is “a group of words established by usage as having a meaning not deducible from those of the individual words (e.g. over the moon, see the light).” An idiom is a phrase that holds a certain meaning with only a specific group of people. The groups are usually divided by geography or language. An easy way to identify whether something is an idiom or not is to read the words out of context and determine whether they still hold the same meaning.

For example, “a drop in the bucket” is NOT an idiom in this sentence:

The awful cat stared mindlessly at a drop in the bucket conveniently placed in front of him.

However, it IS an idiom in this sentence:

The use of the word “awful” is a drop in the bucket compared to my deep hatred for all things feline.

If it does not make literal sense in the context – it is an idiom. 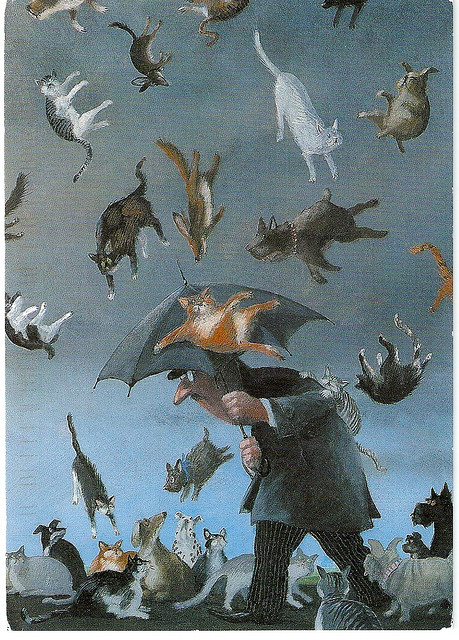 Similar to idioms, colloquialisms can depend entirely on the context they are used in. For example, if I was writing an essay about my feelings regarding cats, this would be an appropriate thesis:

The thought of owning a cat makes me sick.

Moreover, this would not:

When my room mate brought her pet cat to our house, I thought, “Sick, yo, a cat. My favourite animal.”

(This is mostly because I would never say that. Also, because the use of “sick” as slang is an inappropriate colloquialism in formal writing.)

What is the difference between Idioms and Colloquialisms?

There is often confusion between these two types of informal writing. Clichés are also dicey to identify as they are very similar to idioms. However, guess what! Sometimes a phrase can be categorized as more than one type of thing! Most idioms are colloquial in nature – as colloquial simply means inappropriate for formal usage, and lots of idioms are also clichés.

• An idiom is a phrase that holds a certain meaning with only a specific group of people.

• A colloquialism is a word or phrase which is considered informal.

• If a phrase does not make literal sense in the context – it is an idiom.

Difference Between Scottish and Irish 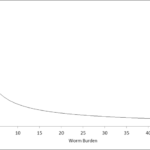 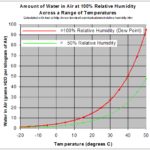