Ignorant comes from the noun ignorance. This adjective refers to the lack of knowledge, information or awareness. Thus, it also implies a lack of education and sophistication. This adjective has a negative meaning and can be used in a pejorative sense.

He is ignorant of the rules and regulations of the school.

She is an ignorant old racist.

I pretended to be ignorant.

That rude, ignorant man laughed at me.

The king was ignorant of the plan to assassinate him.

The women he hired were vulgar and ignorant.

It is interesting to note that this adjective can indicate two slightly different meanings based on its positions.

When ignorant is used as an attributive adjective, it gives connotations such as uneducatedness and unsophistication. For example,

But, when   ignorant is used as a predicative adjective, it usually refers to a lack of knowledge or information.

He was ignorant of the rules. 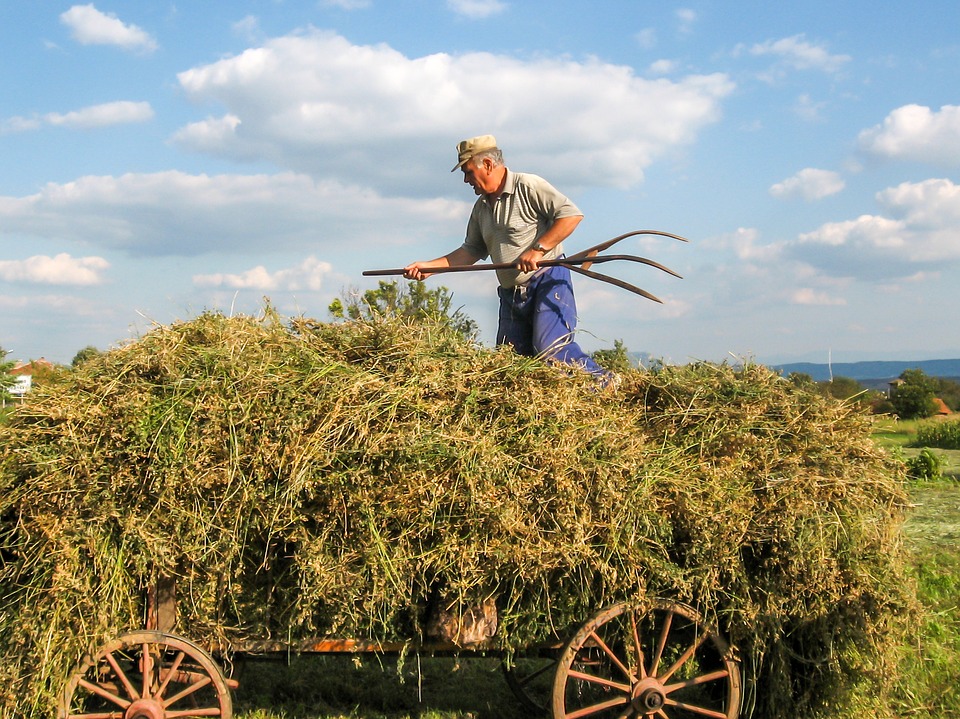 The old farmers were ignorant of the new farming methods.

Naive refers to the lack of experience, wisdom, or judgment. A simple, gullible person can be described as naive. Naive also refers to the immaturity of a person. A naive person can be easily misled or cheated. However, this adjective does not have less negative connotations than ignorant. This is because naive implies that a person has the capacity to know and learn. The following examples will help you to understand the meanings and usage of naive more clearly.

She is young and naive, but she has time to learn.

He asked a lot of naive questions.

She is so naive that she doesn’t understand he’s toying with her.

She was naive enough to believe his lies.

What is the difference between Ignorant and Naive?

Ignorant implies a lack of knowledge or awareness.

Naive implies a lack of experience.

Ignorant is more negative than naive.

Naive is a more positive term than ignorant.

Ignorant is the adjective of ignorance

Naive is the adjective of naivety.

Difference Between Naive and Gullible

Difference Between Sure and Certain 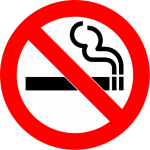