Illuminati is termed for secret-society groups that were founded in Europe during the Enlightenment era in the 1700’s. The word Illuminati means “enlightened” and most of its members are of great intellect. There have been many rumors surrounding this organization as much information is kept hidden from non-members. It has been said that the Illuminati are working on the shadows to stir the world politics, from then till now.

Freemasons are members of a fraternity called Freemasonry and have been around from about 16th century. Freemasons belong to a number of Grand Lodges and are independent from each other. Masons should uphold its beliefs such as the principles of “Brotherly Love, Relief, and Truth” and that there is a Supreme Being but each member has the freedom to choose his religion.

What is the difference between Illuminati and Freemasons

Both Illuminati and Freemasonry are organizations composed of freethinkers and intellectual individuals. They are similar in a way as they both started as secret groups but they have different beliefs and goals. Illuminati members are more of a “leftist” group as it was believed that its goal is to create a New World Order while working behind the scenes, while the Freemasons goal is to promote honor and chivalry among its members. Illuminati are a secret society with vague existence while Freemasons are already known and have been performing charitable works worldwide.

Illuminati and Freemasons sprung from the need to share ideas between each other without fear of retribution. These two groups are societies with secrets, and this is what makes them mysterious and famous. 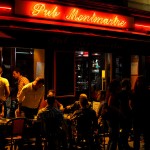 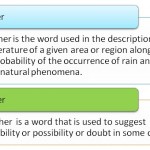 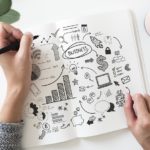 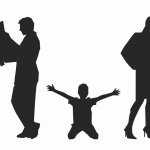