1. Overview and Key Difference
2. What Does Imagine Mean
3. What Does Visualize Mean
4. Similarities Between Imagine and Visualize
5. Side by Side Comparison – Imagine vs Visualize in Tabular Form
6. Summary

What Does Imagine Mean?

The verb ‘imagine’ can be defined as forming a mental picture or concept of something. Imagination is the noun form of imagine. Imagination can involve all of your senses: touch, smell, sight, sound and taste. For example, if you are to imagine a day at the beach, your imagination will involve at least two of these senses (ex: the sea breeze, the sound of seagulls, ice cream van, etc.). Imagination will also include feelings. For example, you can imagine your response or feelings to a hypothetical situation. 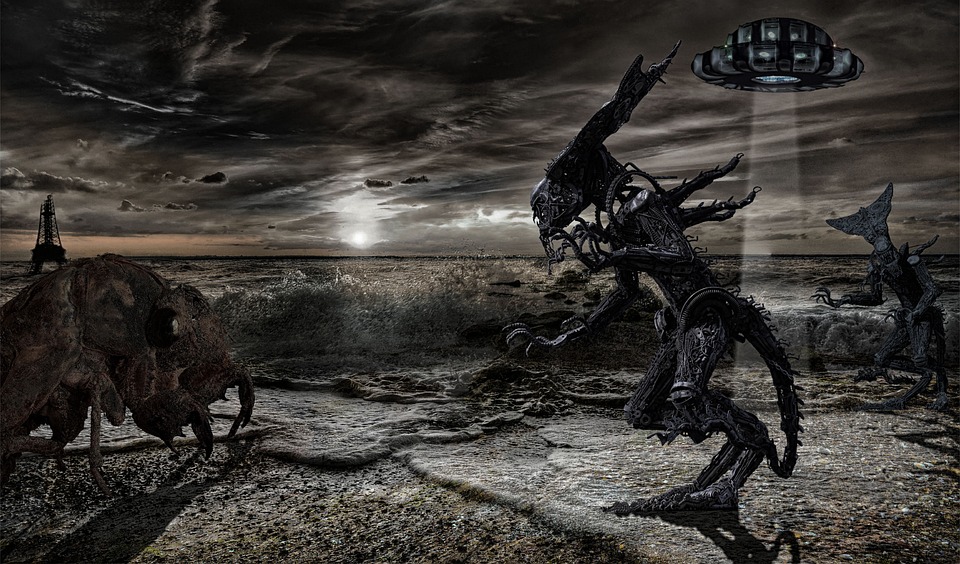 Imagining does not require previous knowledge or experience. In other words, you can imagine things that you have never seen. For example, the aliens in movies is a result of imagination.

What Does Visualize Mean?

The verb visualize means to form a mental image or picture. The noun form of this verb is visualization. Visualization involves forming a picture in mind. This mental picture is usually an envisaging of something we have already seen. For example, if someone is asked to visualize a winter day, an image of a snow-filled day will come to mind. However, a person who has no experience in winter, for example, a person from the tropics, may be unable to visualize a winter day. This is because he or she has never seen a winter day. 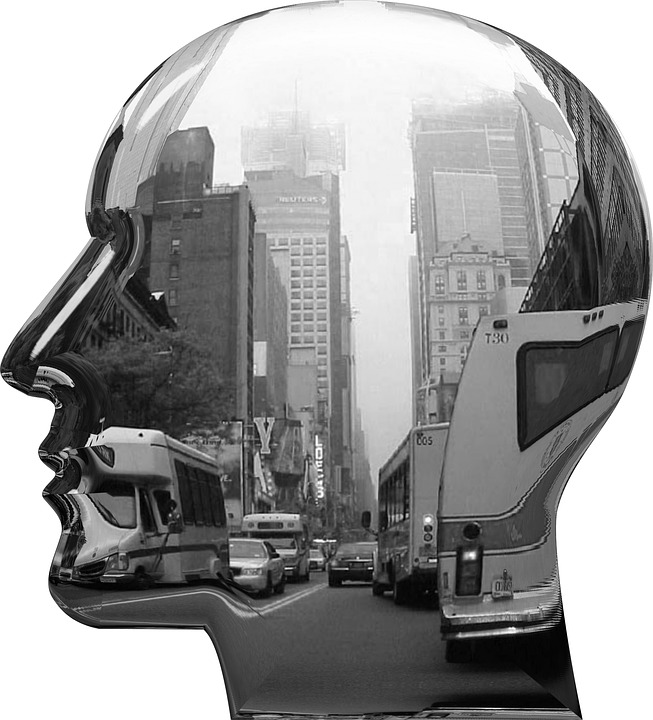 In addition, visualize only involves visual images. If we look at the same example of a winter day, visualization only takes into account the landscape, colors, people and objects. It doesn’t consider the whole experience including tastes, smell and touch.

What are the Similarities Between Imagine and Visualize?

What is the Difference Between Imagine and Visualize?

Difference Between Thought and Imagination

Difference Between Imagination and Fantasy

Difference Between Metaphor and Analogy

Difference Between Shut and Close 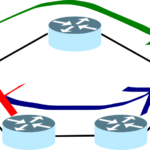 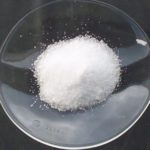 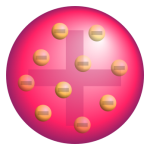