Both these compounds are important medicines and have many other applications as well. Some chemical facts about these two compounds are discussed below in this article.

1. Overview and Key Difference
2. What is Imidazole
3. What is Triazole
4. Similarities Between Imidazole and Triazole
5. Side by Side Comparison – Imidazole vs Triazole in Tabular Form
6. Summary 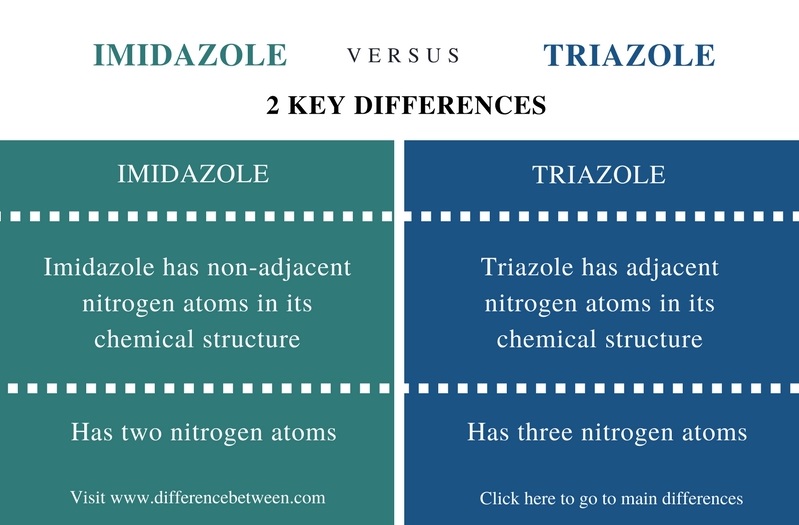 Imidazole is an organic compound having the chemical formula C3N2H4. At room temperature, it is a solid with a white to pale yellow color. This compound is highly soluble in water; it forms an alkaline solution. When considering its chemical structure, it has a heterocyclic ring made of both carbon and nitrogen atoms. And thus, it is an aromatic structure. Also, it falls into the category of diazoles due to the presence of two nitrogen atoms and three carbon atoms in its ring structure.

Some important chemical facts about imidazole are as follows:

Further, Imidazole is a planar structure and has two tautomers (constitutional isomers). Moreover, this compound is highly soluble in water due to its polarity. The electric dipole moment of it is around 3.67 Debye. More importantly,  it is amphoteric, meaning this compound can act as both acid and base.

Triazole is an organic molecule having the chemical formula C2H3N3 and molar mass 69.07 g/mol.. This compound has a five-membered ring containing three nitrogen atoms and two carbon atoms. Unlike imidazole, triazole has adjacent nitrogen atoms. Furthermore, it has different forms of isomers; these molecules fall into different groups based on the location of the N-H bond. Moreover, these molecules show tautomerism. 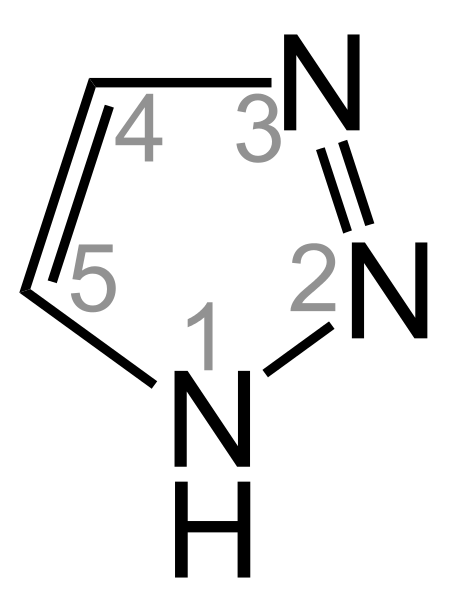 Triazole is useful in making antifungal drugs such as fluconazole, voriconazole, etc. Further, it is useful as a fungicide for plant protection. Some compounds that contain triazole are useful as plant growth retardants (plant growth regulators).

What are the Similarities Between Imidazole and Triazole?

What is the Difference Between Imidazole and Triazole?

Difference Between Transmembrane and Peripheral Proteins 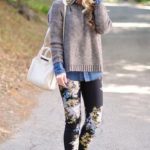 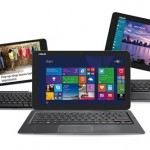 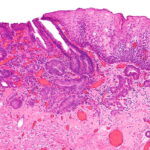 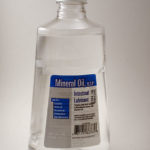