The difference between indemnity and compensation is a bit confusing for the people outside the legal field. Indemnity and compensation are perhaps uncommon and unfamiliar for those of us not acquainted with the legal field. However, for legal experts, companies and those in business, they represent two concepts that frequently arise in contracts and contractual disputes. A glance at the dictionary definition of both terms does not help in clarifying the distinction between the two. Prima facie, we know that Compensation refers to some form of relief or reward given to a person when they suffer damage or loss. Likewise, Indemnity has been interpreted by some sources as a promise or undertaking to pay for the costs of a particular loss or injury. Thus, they relatively appear to have similar meanings. A careful examination of the terms in a legal context is required to fully identify and understand the difference between the two, indemnity and compensation.

In general, English dictionaries define the term Indemnity as a type of protection or security against a liability, loss or financial burden. This is in addition to its interpretation as an undertaking or promise to pay for a damage or loss. These interpretations tend to create some confusion. The goal, however, is to understand the legal connotation of the term. Therefore, from a legal perspective, Indemnity is traditionally defined as an exemption or exclusion from a liability or penalty incurred by another person or company. Add to this definition, the above interpretation which identifies Indemnity as a form of protection or security against loss or damage. Simply put, legally, Indemnity is a form of exemption from and/or security against liability, injury, loss or financial burden. Let’s understand this definition through an example.

ABC Designs enters into a contract for service with XYZ Material for the supply of fabric. In the contract or agreement, there is a clause that states that ABC Designs has Indemnity or is Indemnified from all liabilities, damages, losses or penalties incurred by XYZ Material. Thus, ABC Designs is exempted from and/or protected against all losses, liabilities or damage that may be incurred by XYZ Material. If a third party affected by XYZ’s actions wants to claim relief for a loss or damage, such a party cannot claim relief from ABC due to the clause. This is known as an ‘Indemnity Clause’. 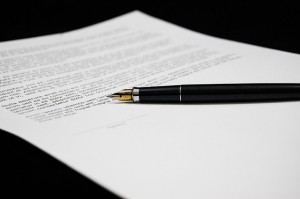 An indemnity clause can protect a company from a liability

While Compensation can have a different interpretation in a general context, in law, it is typically defined as a form of relief given to a person who suffered a loss or injury. It is formally referred to as the act of making good a loss or making amends for an injury suffered. The relief granted is a payment. Thus, Compensation is typically an award of a monetary nature. Compensation is granted by a court to parties who have suffered a loss, injury or damage as a result of another person’s wrongful actions. A popular example of Compensation is the remedy of Damages granted by a court in civil actions. In simple terms, Damages is a form of financial Compensation sought by an aggrieved party for a particular loss or injury to his/her person, property or rights as a result of the wrongful act of another. Compensation in legal actions is typically granted for loss of earnings, economic loss, property damages and medical expenses. The party who committed the wrong is usually ordered to provide financial relief to the aggrieved party. Utilizing the example given above, RST Fashions (an aggrieved third party) cannot claim Compensation from ABC Designs for the loss they suffered as a result of XYZ’s actions due to the Indemnity Clause that protects ABC Designs. 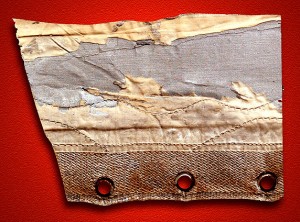 What is the difference between Indemnity and Compensation?

• Indemnity refers to a form of exemption from and/or security against certain losses, liabilities or penalties.

• Compensation is a form of payment given to a party, typically the plaintiff, for the loss, injury or damage he/she suffered as a result of the defendant’s actions.

• Compensation is a form of relief given to an injured party while Indemnity is a form of immunity protecting a party from liability or legal action.

• Thus, an aggrieved party cannot claim Compensation from a party that has Indemnity or is legally indemnified.

Difference Between Indemnity and Damages

Difference Between Compensation and Restitution

Difference Between Liability and Indemnity

Difference Between Damages and Compensation

Difference Between Clemency and Pardon 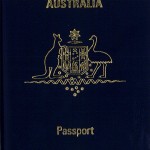 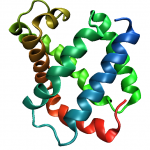 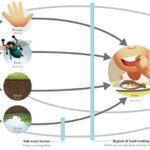