Inductance is the “the property of an electrical conductor by which a change in current through it induces an electromotive force in the conductor itself”.  When a copper wire is wrapped around an iron core and the two edges of the coil are placed on battery terminals, the coil assembly becomes a magnet. This phenomenon occurs due to the property of inductance.

There are several theories which describe the behaviour and properties of the inductance of a current carrying conductor. One theory invented by the physicist, Hans Christian Ørsted, states that a magnetic field, B, is generated around the conductor when a constant current, I, is going through it. As the current changes, so does the magnetic field. Ørsted’s law is considered as the first discovery of the relationship between electricity and magnetism. When the current flows away from the observer, the direction of the magnetic field is clockwise. 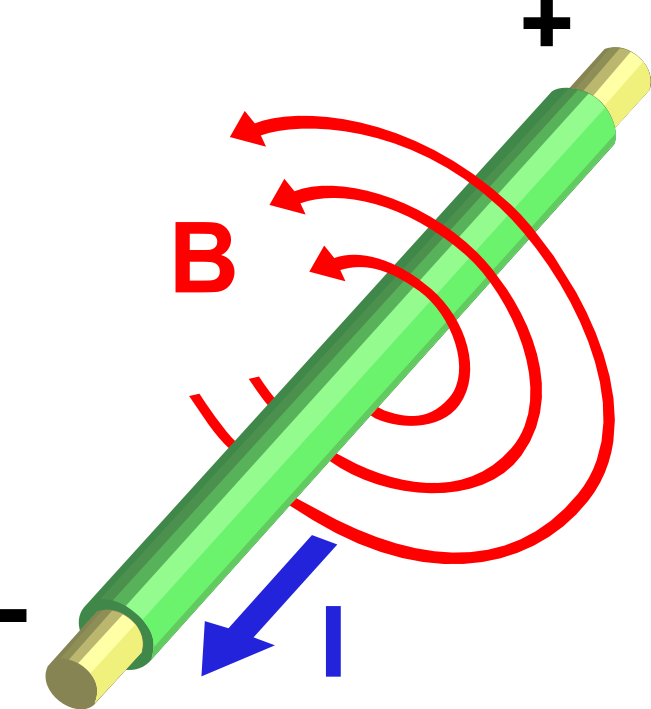 According to Faraday’s law of induction, a changing magnetic field induces an electromotive force (EMF) in nearby conductors. This change of the magnetic field is relative to the conductor, that is,  either the field can vary, or the conductor can move through a steady field. This is the most fundamental basis of electric generators.

The third theory is Lenz’s law, which states that the generated EMF in the conductor opposes the change of the magnetic field. For instance, if a conducting wire is placed in a magnetic field and if the field is reduced, an EMF will be induced in the conductor according to Faraday’s Law in a direction by which the induced current will reconstruct the reduced magnetic field. If the change of the external magnetic field dφ is constructing, the EMF (ε) will induce in the opposite direction. These theories have been ground to many devices. This EMF induction in the conductor itself is called self-inductance of the coil, and the variation of current in a coil could induce a current in another nearby conductor as well. This is called as mutual inductance.

Here, the negative sign indicates the opposition of the EMG to the change of the magnetic field.

Units of Inductance and Application

Inductance is measured in Henry (H), the SI unit named after Joseph Henry who discovered the induction independently. Inductance is noted as ‘L’ in electrical circuits after the name of Lenz.

From the classical electric bell to the modern wireless power transferring techniques, induction has been the basic principle in many innovations. As mentioned in the beginning of this article, the magnetization of a copper coil is used for electric bells and relays. A relay is used to switch large currents using a very small current that magnetizes a coil which attracts a pole of a switch of the large current. Another example is the trip switch or the residual current circuit breaker (RCCB). There, the live and neutral wires of the supply is passed through separate coils which share the same core. In a normal condition, the system is balanced since the current in live and neutral is the same. At a current leakage in the home circuit, the current in the two coils will be different, making an unbalanced magnetic field in the shared core. Thus, a switch pole attracts to the core, suddenly disconnecting the circuit. Moreover, a number of other examples such as transformer, RF-ID system, wireless power charging method, induction cookers, etc. could be given.

Inductors are also reluctant to sudden changes of currents through them. Therefore, a high-frequency signal would not pass through an inductor; only slowly changing components would pass. This phenomenon is employed in designing low-pass analog filter circuits.

The capacitance of a device measures the ability to hold an electric charge in it. A basic capacitor is composed of two thin films of metallic material and a dielectric material sandwiched in between them. When a constant voltage is applied to the two metal plates, opposite charges get stored on them. These charges will remain even if the voltage is removed. Furthermore, when resistance R is placed connecting the two plates of the charged capacitor, the capacitor discharges. The capacitance C of the device is defined as the ratio between the charge (Q) it holds and the applied voltage, v, to charge it. Capacitance is measured by Farads (F).

Properties of Capacitance and Application

Capacitors do not respond to constant currents. At the charging of the capacitor, the current through it varies until it is fully charged, but after that, the current does not pass along the capacitor. This is because the dielectric layer between the metal plates makes the capacitor an ‘off-switch’. However, the capacitor responses to varying currents. Like alternating current, the change of the AC voltage could further charge or discharge a capacitor making it an ‘on-switch’ for AC voltages. This effect is used to design high-pass analog filters.

Furthermore, there are negative effects in capacitance as well. As mentioned earlier, the charges carrying current in conductors make capacitance between each other as well as nearby objects. This effect is called as stray capacitance. In power transmission lines, the stray capacitance could occur between each line as well as between the lines and the earth, supporting structures, etc. Due to the large currents carried by them, these stray effect considerably affects power losses in power transmission lines. 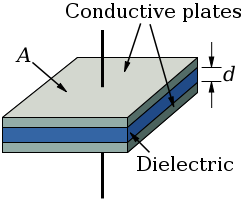 What is the difference between Inductance and Capacitance?

Difference Between Active and Passive Components 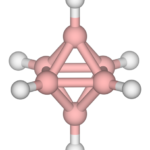