Inflation and recession are two major aspects of macroeconomics, meaning that they affect the economy as a whole; not specific to a group of individuals or businesses. Therefore, understanding these aspects can assist in taking right decisions to safeguard assets and investments. The key difference between inflation and recession is that inflation is the term used to refer to the general increase in price levels whereas the recession is the level of reduction in the economic activity.

CONTENTS
1. Overview and Key Difference
2. What is Inflation
3. What is Recession
4. Side by Side Comparison – Inflation vs Recession
5. Summary

Inflation is the general increase in price levels in the economy. Reduction in purchasing power is the main consequence of Inflation.

E.g. If a customer has $ 100 to purchase selected products in 2016, he or she will not be able to purchase the same amount of products with $ 100 after 2 years since the prices would have increased by then.

Inflation is measured by the Consumer Price Index (CPI) and facilitates the measure of average prices of a sample of goods often referred to as a ‘basket of goods’. Transportation, food and medical care are some of the main items included in this basket. Some economies experience abnormally high inflation rates for a significantly longer period of time. This is referred to as ‘hyperinflation’, which can be considered as the main contributor to a long-lasting economic recession.

E.g. In 2014 Forbes magazine identified the 3 countries Venezuela, Iran and Argentina as the countries with the highest rate of inflation and this rate has been significantly high for a very long time for these countries.

High inflation rates are not favourable to any economy, and its related costs are,

This refers to the time spent while looking for alternatives to purchase at the best price since the prices are high.

Due to high inflation, firms must change their prices often in order to keep up with economy-wide changes, and this can be a costly activity. The term is derived from the fact that firms such as restaurants having to continuously print new menus to reflect the changes in prices.

The opposite of inflation is termed as ‘Deflation’, and this happens when the prices of the goods and services are falling. This is not a favourable situation either since it indicates that there is no stable demand in the economy.  Demand is the main factor that drives economic activity, thus without demand, the economy is often distressed. Thus, every economy has to maintain inflation at a certain level, significant increases or decreases can only result in negative circumstances. 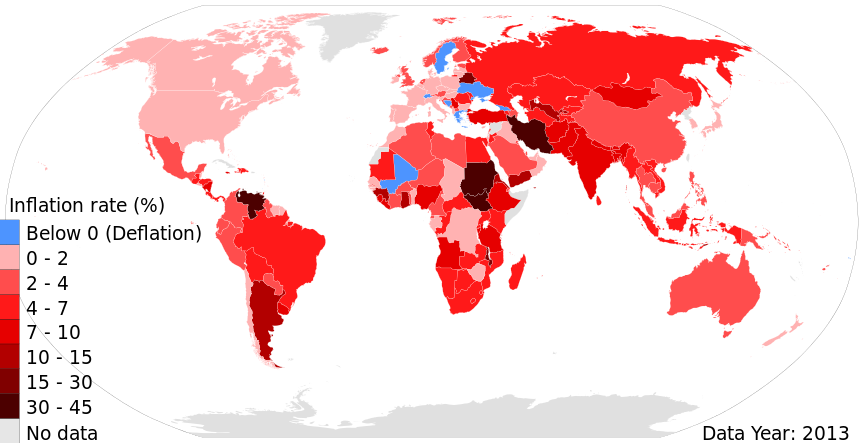 Figure_1: 2013 Inflation rates map of the world according to International Monetary Fund

Recession is defined as the reduction in the level of activity in an economy. If an economy experiences a negative economic growth as per country’s Gross Domestic Product (GDP) for two consecutive quarters; then the economy is said to be in a recession.

Inflation can be mentioned as the most significant contributor for recession as illustrated in Figure 2.

War, natural disasters and other similar forms of destruction

Resources of an economy are eradicated and wasted due to war and natural disasters, and the GDP can be severely affected in the case of significant scale of destruction.

Governments implement different policies such as wage and price controls; these may be regarded as unfavourable by investors and businesses. Thus the economic activity will suffer.

Due to high inflation and increase in the cost of production, corporations have to lay off employees. This, in turn, can cause a reduction in a number of goods produced.

Recession is a part of the business cycle; any economy cannot grow continuously without experiencing any negative effects at all. Therefore recessions are somewhat inevitable. However, the negative effects of the recession can be controlled to reduce its harmful effects by controlling the causes of recession such as inflation and unemployment. The government has a significant role to play in such economic situations since recession affects the entire nation. 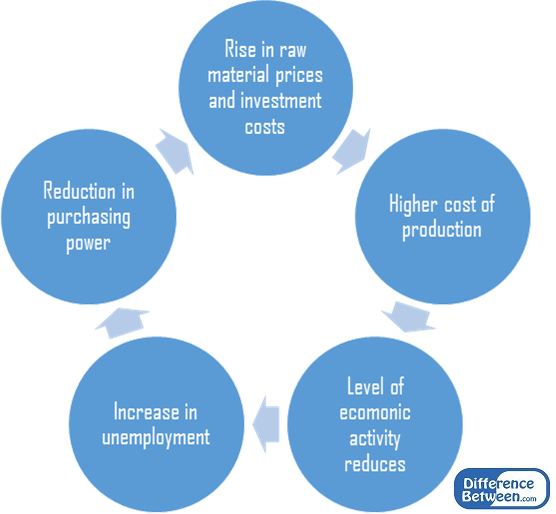 Figure_2: How Inflation leads to Recession

What is the difference between Inflation and Recession? 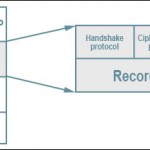 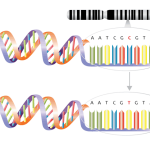 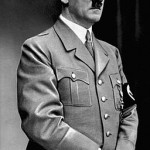