Instinct is also known as innate behavior. This is a type of behavior in which the individual does not have to be taught how to do something. He or she has the ability to do so from birth itself. Such behavior can be observed in both humans as well as animals. For example, the crying of an infant is an innate behavior. This is not something that is taught. When the infant requires something such as milk, he will cry. In the animal world as well such behavior can be seen. For example, a spider weaving a web is an innate behavior.

Instinct or instinctual behavior is within the genetic makeup of the being. It allows the person or animal to engage in an action that has not been taught before. However, instinct should not be confused with reflexes. Reflexes refer to an immediate response to a particular stimulus. In the animal world, instinct is very important as it allows the species to survive and also reproduce. 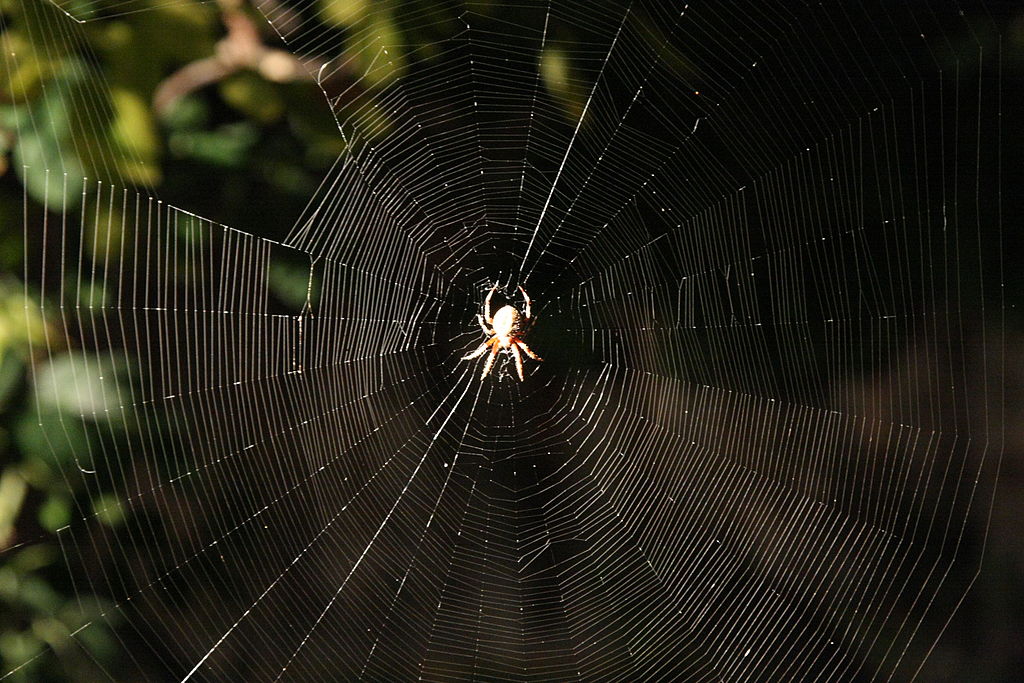 What is Learned Behavior?

In psychology, there are two concepts known as classical conditioning and operant conditioning that can be linked to learned behavior. Both highlight that behavior can be learned. This can increase a particular behavior or even decrease it. For example, when a person is rewarded for a particular behavior, it increases. But when the person is punished, the behavior decreases. Imagine a child who is rewarded for taking good grades at the exam. The behavior of studying well increases because it has a positive reaction. However, imagine the child is punished for bad grades. Then the behavior would decrease in order to avoid punishment. 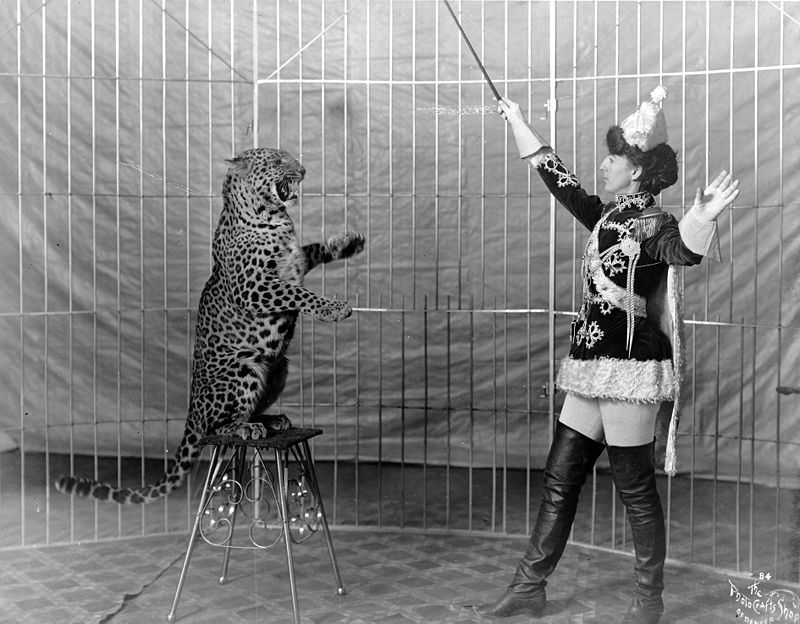 What is the difference between Instinct and Learned Behavior?

Definitions of Instinct and Learned Behavior:

Instinct: Instinct is an action that occurs immediately on a trigger.

Learned Behavior: Learned behavior is an action that the person learns through observation, education or experience.

Characteristics of Instinct and Learned Behavior:

Instinct: Instinct does not have to be practiced.

Learned Behavior: Learned behavior has to be practiced.

Difference Between Instinct and Intuition

Difference Between Maturation and Learning

Difference Between Psychology and Common Sense 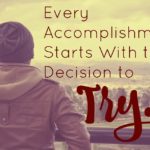 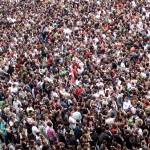