Intuition and paranoia are two terms between which a key difference can be seen although both share certain common attributes. Intuition is the ability to understand or know something without conscious reasoning whereas paranoia refers to exaggerated fears or unjustified mistrust of others. Intuition operates as a guide in life, unlike paranoia which can mostly be destructive.

The Oxford English Dictionary defined intuition as the ability to understand or know something without conscious reasoning. Intuition is not something new to us. In fact, intuition refers to this inner voice that guides us or directs us towards a specific direction. In daily conversation, we call this the gut feeling. Have you ever encountered a situation where you felt something was not right, or listen to someone speak and feel that he was lying without any logical reason? This is intuition. Intuition is a way of knowing something without any logic or reason. At times, we tend to take this gut feeling into account but at other times we often discard it as nonsense.

Psychologists highlight that intuition plays a key role in arriving at decisions because it reduces the distance between reason and instinct. Some even highlight that intuition bring our unconscious thoughts to the forefront. One of the key elements to remember is that intuition or gut feeling gives us an edge or a form of confidence that cannot be gained through logical reasoning. This is why some people say that ‘it feels right’. 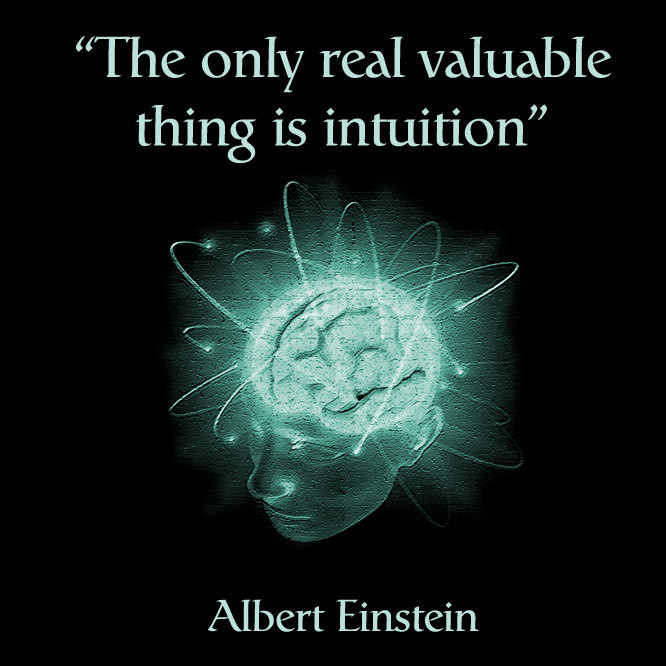 Paranoia refers to exaggerated fears or unjustified mistrust of others. This is something that we all experience at some point or other in life. Similar to our gut feeling, paranoia also has no supporting evidence. But the key difference is that paranoia is mostly destructive. When a person is paranoid, he creates his own justifications and beliefs and cannot be convinced of the truth. This once again marks a clear difference between paranoia and intuition. Intuition does not lead to the construction of a set of beliefs and irrational thoughts; on the contrary, it merely gives us a heightened sense of awareness or warning and subsides.

In psychology, paranoia can be understood as a mental condition in which a person has delusions of persecution and grandeur. Such a person can suffer from a sense of betrayal, anger, and even fear. This can be caused due to mental and emotional dysfunctions. A person can be paranoid about his personal life, relationship or even about various events.

What is the difference between Intuition and Paranoia?

Definitions of Intuition and Paranoia:

Intuition: Intuition is the ability to understand or know something without conscious reasoning.

Paranoia: Paranoia refers to exaggerated fears or unjustified mistrust of others.

Characteristics of Intuition and Paranoia:

Intuition: Intuition acts as a guide.

Paranoia: Paranoia leads to irrational fears and can be destructive.

Intuition: Intuition has no rational basis.

Paranoia: Paranoia has no rational basis.

Intuition: In intuition the individual does not create his own perception.

Paranoia: Paranoia leads to the creation of a perception that is built on exaggerated fears which disallow the person to see the truth.

Intuition: Intuition is something that we all have and is not a medical condition.

Paranoia: Paranoia is something that we all can experience, but it can become a mental condition in which a person has delusions of persecution and grandeur.

Difference Between Instinct and Intuition

Difference Between Classical and Operant Conditioning

Difference Between MMPI and MMPI 2 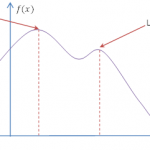