Ionization is the process which produces a charged atom or a molecule by gain or loss of an electron. This process produces a charged particle. In this process, electrically neutral atoms become electrically charged particles. This charge can be either positive or negative. That is dependent on the gain or loss of an electron. If an atom or a molecule loses an electron, it will become positively charged whereas if it gains an electron from the outside, it will become negatively charged. Ionization process is usually irreversible, which means, if an atom or molecule gains an electron, it does not release that electron back; if an atom loses an electron, it will not take an electron back. That happens when the loss or gain of this electron causes a stable ion, which obeys the octet rule.

Sometimes the term ionization gets confused with dissociation. If an ionic compound such as sodium chloride (NaCl) is considered, it will form ions when dissolved in water. Although this forms ions, this is not ionization. Since the solid NaCl is split into its ions or their ionic bonds are broken, it cannot be termed as ionization. Thus, the split of an ionic bond is not an ionization process because an electron has already given to one atom by the other atom and only an electrostatic attraction exists. Hence, it can be said that compounds having ionic bonds will not take part in ionization. Although ionic compounds cannot undergo ionization, covalent compounds having covalent bonds between atoms can undergo ionization process. This is because electron sharing occurs in in covalent bonds and ionization of those compounds will produce new charged particles which were absent in the previous compound. But ionization only occurs in polar covalent compounds having atoms with a considerable difference in electronegativity. Otherwise, ionization will not occur due to strong covalent bonding. Ionization also takes place in metals. There, positively charged metal ions are produced by releasing electrons from metal atoms. 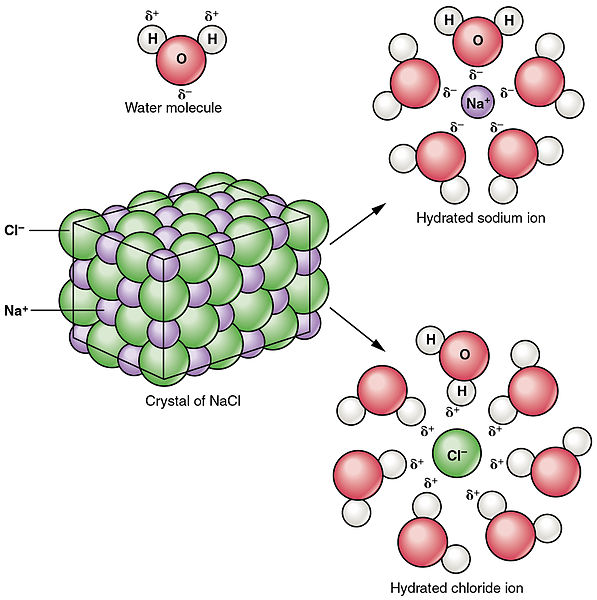 What is the difference between Ionization and Dissociation?

Difference Between Excitation and Absorption 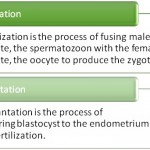