The key difference between IPS LCD and AMOLED displays is that the IPS LCD produces realistic colors whereas the AMOLED produces saturated colors.  The colors are more accurate, and the sharpness and clarity are also higher on the LCD display. The viewing angles are better, and the contrast ratio is wider on the AMOLED display as well.

When we are to buy a smartphone, we will come across mainly two types of displays. One is the IPS LCD display whereas the other will be the AMOLED display. Both of these displays come with advantages as well as disadvantages over the other. It is a noteworthy that all AMOLED or IPS LCD displays are not the same as manufacturers add proprietary technologies to the manufactured panels of both types. This is the reason two AMOLED or two IPS LCD displays may not have the same quality or depth even though they are referred by the same name. The quality of the display cannot be only judged by referring to the name of the panel.

What is IPS LCD?

IPS is referred to as In-Plane Switching Liquid Crystal Display. As the standard AMOLED has been upgraded to Super AMOLED with the improvements made in technology, so the same happens with IPS LCD, which is an improvement from the standard LCD. The iPhone uses this type of display, the main reason being it is cheaper to produce.

The IPS LCD works by using the polarized light and sending it through a color filter. There are horizontal and vertical filters that determine if the pixels are tuned on or off. The brightness of the pixels is also controlled by these filters. Due to the backlight that is present, the thickness of the phone in higher, but improvements are taking place to make it as thin as possible. The recent iPhones are becoming thinner due to the improvements, which is evident.

Every pixel on the phone is lit all the time, even the black pixels. Due to this fact the contrast of the display suffers. The backlit effect makes it feel as if the pixels are packed in more closely with each other. This in turn improves the sharpness and clarity of the display on a positive note. The color produced by this display is natural whereas the AMOLED displays oversaturate the colors giving it an artificial effect.

Due to the use of a backlight the viewing angles on the display are not as good as they are found in the AMOLED comparatively. The whites that are produced by the display are better when compared with the AMOLED. The whites produced by the AMOLED would sometimes come with a yellowish tinge that is not great. Photographers will prefer the IPS LCD display due to the fact that they produce better whites, and the colors are accurate and realistic when compared to the AMOLED displays. This is why many cameras use IPS LCDs over the AMOLED display. Many leading smartphone manufacturers like LG, Apple and HTC prefer this display over the AMOLED. The IPS LCD are more visible when exposed to direct sunlight, but not great to watch movies. 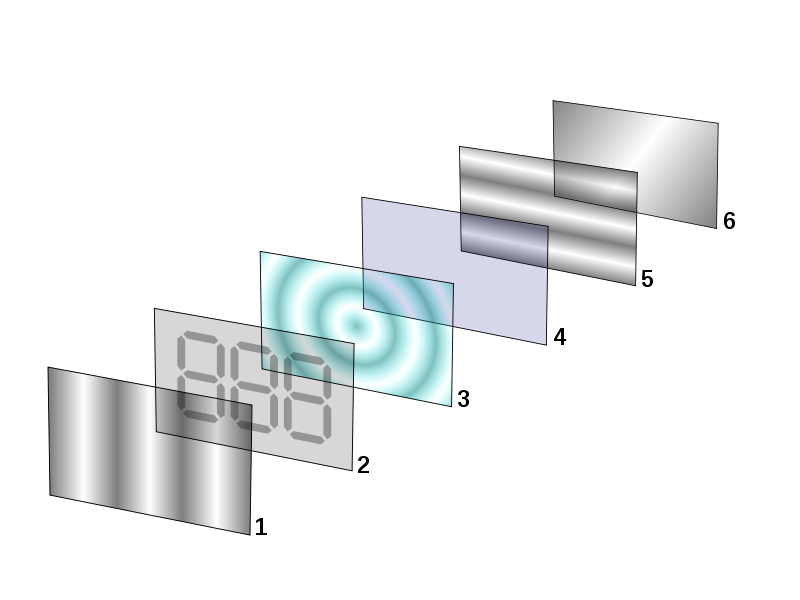 AMOLED is known as Active Matrix Organic Light-Emitting Diode. This is known to be the next generation of super AMOLED. The pixels that come with this display are individually lit. A TFT film on the display, which is thin passes electricity through to an organic compound. This is a new technology that has advantages over the IPS LCD displays as well as lags behind in some aspects.

If we are to consider AMOLED technology it uses cathode and anodes, where within a thin film electrons flow. The strength of this flow of electrons is the factor that determines the brightness of the display. The color of the display is determined by the red, blue and green LEDs that have been built into the display. The intensities of each color LED will determine the color produced on the screen.

The colors will be brighter produced by AMOLED and Super AMOLED.The key feature of the OLED screen will be the ability to produce dark blacks by turning off the screen completely. The battery may see an improvement due to the fact that the screen is turned off, but this can be only determined to take into account the overall system and how the screen is used.

The AMOLED will gradually degrade in quality over time. But these displays is seeing improvements so that this effect is avoided completely. The cost to produce this display is very high as well.If it is viewed very closely, the sharpness of the display also degrades. Samsung is the forerunner in adopting this AMOLED displays to its phones due to the fact that the vibrancy and the vivid colors produced by the display are gorgeous, and the deep blacks are great as well. The Super AMOLED is different from the standard AMOLED where it uses a thinner layer by integrating its touch sensors on the display itself.

In general, the brightness and the battery life of the Super AMOLED are better compared with the displays in the market. 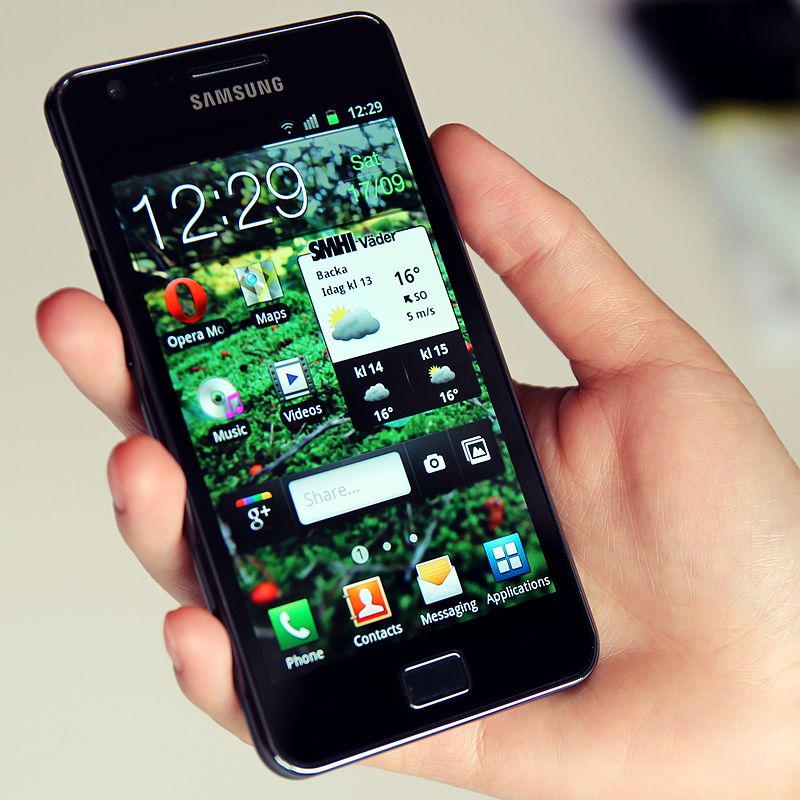 What is the difference between IPS LCD and AMOLED?

IPS LCD: The IPS LCD produces colors that are realistic. This is the reason behind photographers opting for LCD displays over AMOLED ones.

AMOLED: The AMOLED produces colors that are saturated, sometimes oversaturated. Sometimes whites can get a yellowish tinge too.

AMOLED: The AMOLED produces a wider contrast ratio, the darks are darker while the whites are whiter.

IPS LCD: The IPS LCD displays a thick comparatively and requires a backlight. Construction of the display is also complex.

AMOLED: The AMOLED displays are thinner comparatively and do not require a backlight that helps in reducing the thickness even further. Construction of the display is simple.

IPS LCD: The IPS LCD has a backlight that needs to be turned on all the time. This does not enable the screen to produce deep blacks and consumes more energy.

AMOLED: The AMOLED displays are able to produce deeper blacks by shutting down the pixel. This in turn also helps in conserving power on the battery.

IPS LCD: The IPS LCD display can be viewed better in sunlight

AMOLED: The AMOLED usually cannot be clearly viewed in sunlight.

IPS LCD: The IPS LCD display will have better clarity and sharpness as pixels will seem to be packed more closely

AMOLED: The AMOLED displays will have a less sharp screen and clarity due to the individual pixels on the screen.

IPS LCD: The IPS LCD display does not have good viewing angles due to the black light

AMOLED: The AMOLED display has better viewing angles as pixels are lit individually.

IPS LCD: The IPS LCD has a manufacturing cost that is less

The number of smartphones being purchased these days are enormous and the latest versions come with a touch screen display. This screen can be considered an important part of the phone as it is where most of the user interaction takes place. There are display technologies like TFT, IPS, LCD and AMOLED, which are used on these devices. Mainly the screens available in modern day’s smartphones is the LCD and AMLOED displays. As discussed in the above article, we were able to get a clearer picture of the strengths and weaknesses the displays possess.

It ultimately is the user’s decision on which type of display he would prefer. According to the need of the user, this can be selected. The above article would be a beneficial guide in doing so.

Difference Between AMOLED and Retina Display