As mentioned in the introduction, Irony refers to the expression of meaning through the use of language which normally means the opposite. This can simply be understood as a situation or instance where the exact opposite of what is expected takes place. Let us comprehend this through an example. At an exam, a student advises another not to make a particular mistake but ends up making the exact mistake that he advised the other not to do.

In such a situation, it is ironic because the exact opposite of the expected takes place. This is why irony is considered as a twist of fate. Irony is a specific literary device used in literature as well. In this sense, there are different types of irony that a student needs to be aware of. Some of these are as follows. 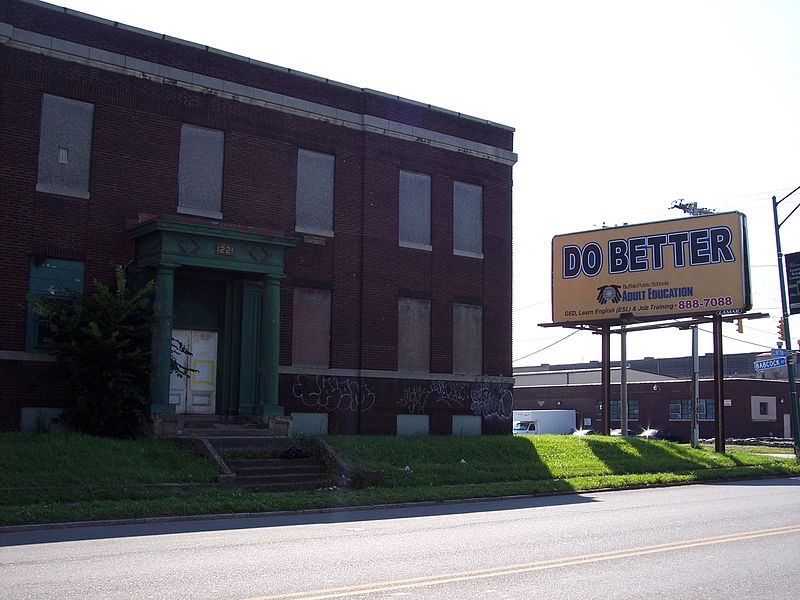 Now that we have a basic idea of irony let us move on to hypocrisy in order to grasp the difference between the two words.

Hypocrisy is the behavior in which a person pretends to have higher standards than is the case. In this sense, it is a pretense that the individual puts on to highlight a behavior that he does not possess. For example, imagine a person who always preaches others not to be judgemental and discriminative, yet ends up doing the same thing in a real life scenario. This highlights that although the individual pretends to be a saint in front of others it is merely a façade.

The difference between irony and hypocrisy is that, in irony, it is a twist of the circumstances, but in hypocrisy, it is not so. It is a pretence. An individual pretense can relate to many things. It can be behavior, beliefs, attitudes, qualities or even opinions. Unlike irony, hypocrisy is viewed as evil. People who are hypocrites usually distort reality for various personal gains. This highlights that although both refer to oppositions there is a difference between the two words. 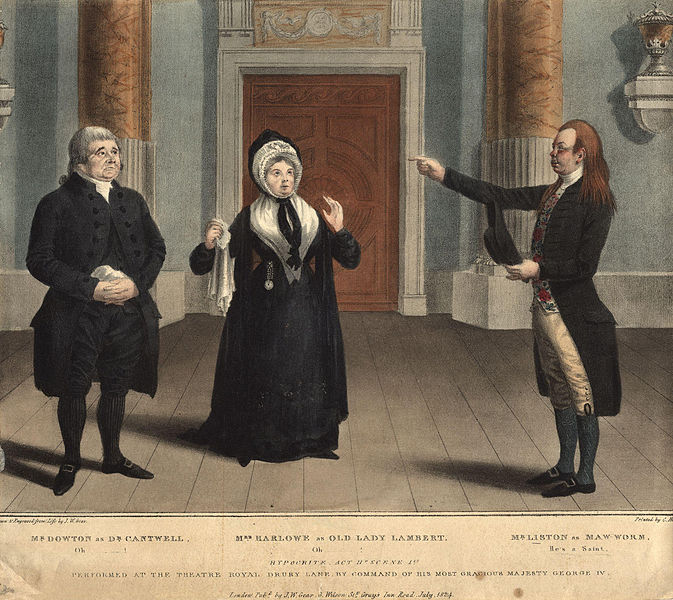 What is the Difference Between Irony and Hypocrisy?

Definitions of Irony and Hypocrisy:

Irony: Irony refers to the expression of meaning through the use of language which normally means the opposite.

Hypocrisy: Hypocrisy is the behavior in which a person pretends to have higher standards than is the case.

Characteristics of Irony and Hypocrisy:

Irony: Irony stands for the opposite of the expected.

Hypocrisy:  Hypocrisy is the concealment of the reality through pretense.

Irony: Irony may not be intentional it can be a twist of fate.

Hypocrisy: Hypocrisy is intentional as the individual creates pretense.

Hypocrisy: Hypocrisy is not used as a literary device.

Difference Between Irony and Coincidence

Difference Between Abroad and Overseas

Difference Between Moan and Groan