What is an Isle?

Isle is an island. This word is usually used to refer to small islands, but using it for big islands is not incorrect. Some examples of isles include Isle of Wight, Isle of Man, Isle of Rugen, British Isles, etc. Isle is pronounced as I’ll since the ‘s’ in the middle is not pronounced.

Coconuts were the main food source of the people on this isle.

He travelled to the British Isles to meet the world renowned scientist.

He bought an isle in the Caribbean ocean.

The sailor was stranded on a desert isle for four years.

Many treasure hunters searched the isle for buried treasure.

They considered this tiny isle as their home. 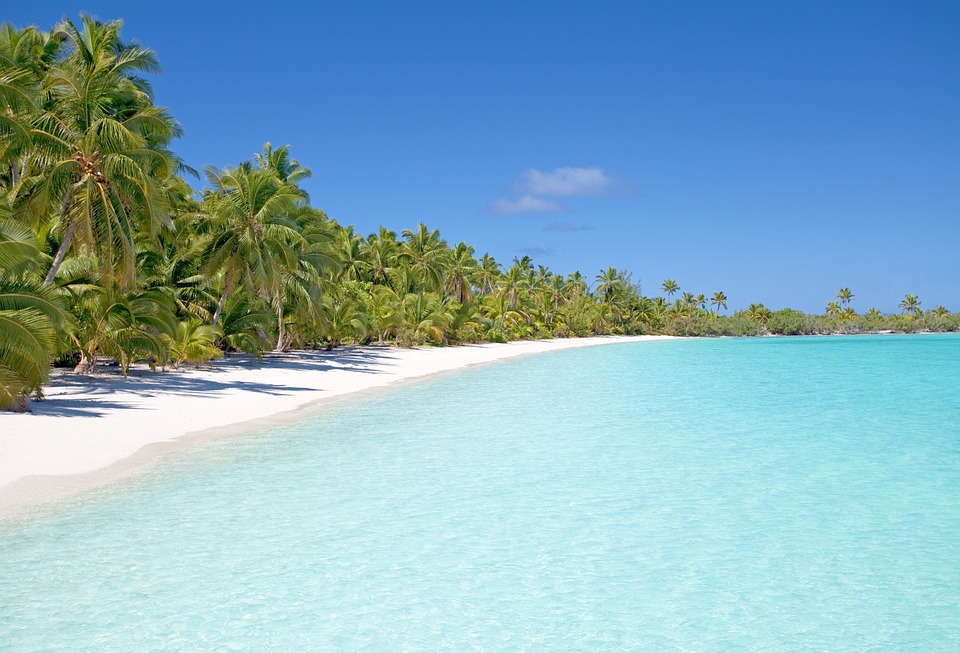 What is an Aisle?

He walked through the aisle.

I wandered through the aisle, not sure what I wanted to buy.

The bride walked down the aisle with her big brother.

My seat was across the aisle from Martin.

This new plane has wider seats and aisles.

The term aisle was also used in a political context. In politics, aisle refers to the imaginary dividing line between parties. There are also some expressions using this word. For example, crossing the aisle means switching political parties whereas reaching across the aisle means working together. 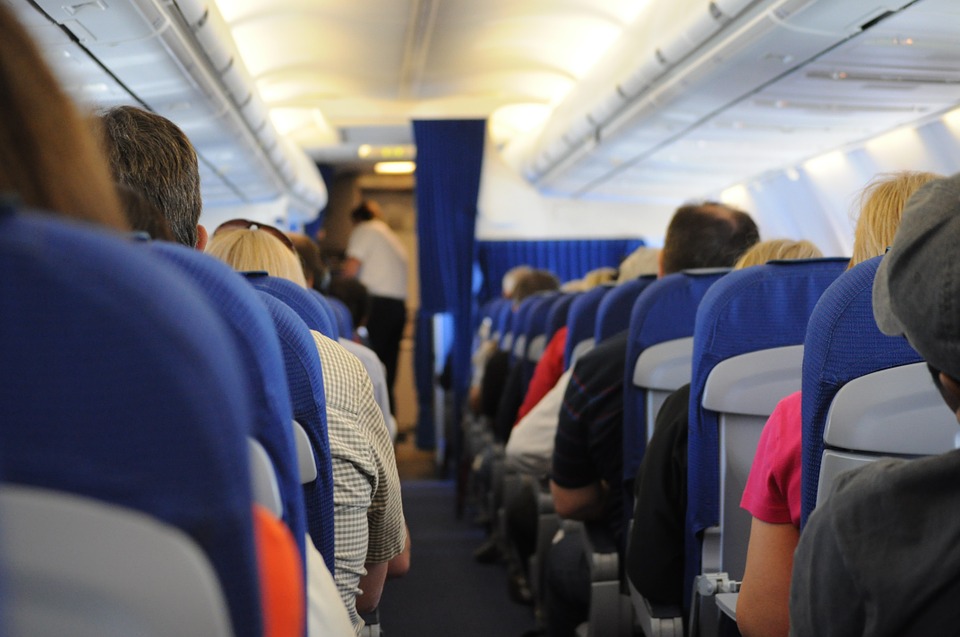 What is the difference between Isle and Aisle?

Isle is an island, typically a small one.

Aisle is a passage between rows of seats.

Isle is a location.

Aisle is inside another building.

Isle does not have any other meanings except island.

Aisle has many figurative meanings.

Difference Between Health and Wellness

Difference Between Perception and Assumption 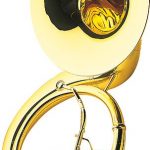 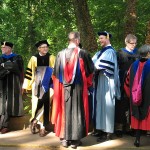