Isopropyl alcohol and denatured alcohol falls under the category of alcohol since they have a –OH group. The OH group is attached to an sp3 hybridized carbon. Furthermore, these are the smaller alcohols in the series with two or three carbons. Also, both are polar liquids and have the capability to form hydrogen bonds. Therefore, both have somewhat similar physical and chemical properties. For example, both are flammable and toxic liquids.

What is Isopropyl Alcohol?

Looking at its properties, the melting point of isopropyl alcohol is -88 oC, and the boiling point is 83 oC. It is miscible with water and stable under normal conditions. Also, this is a colourless, clear, flammable liquid. But, it has a strong odour. Furthermore, since this is a secondary alcohol, it undergoes all the reactions typical to a secondary alcohol. It oxidizes violently to produce acetone.

Concerning the usage, this alcohol is useful as a solvent in pharmaceuticals, household products, personal care products, and to make other chemicals.

What is Denatured Alcohol?

Denatured alcohol mainly contains ethanol. Ethanol is a simple alcohol with the molecular formula of C2H5OH. Looking at its properties, it is a clear, colourless liquid with a characteristic odour. Furthermore, it is a flammable liquid. The melting point of this compound is -114.1 oC, and the boiling point is 78.5 oC. Moreover, it is polar due to the electronegativity difference between the oxygen and hydrogen in the –OH group. Also, due to –OH group, it has the ability to form hydrogen bonds.

Figure 02: A Bottle of Denatured Alcohol

Concerning the usage, ethanol is useful as a beverage. According to the ethanol percentage, there are different types of beverages such as wine, beer, whiskey, brandy, arrack, etc. However, denatured alcohol is ethanol with other additives, which makes it unfavourable for a drink. We name it as methylated spirits because earlier, the main additive for this was methanol, which is about 10%. Other than methanol, we can add other additives such as isopropyl alcohol, acetone, methyl ethyl ketone, methyl isobutyl ketone, and denatonium to make denatured alcohol.

What is the Difference Between Isopropyl Alcohol and Denatured Alcohol? 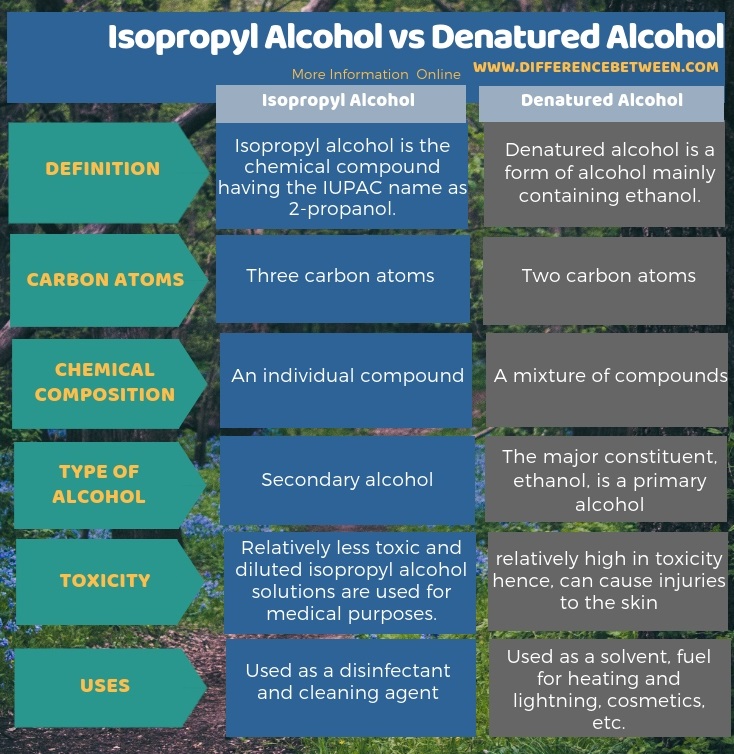 Difference Between Carboxylic Acid and Alcohol 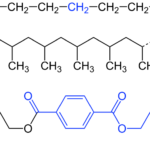 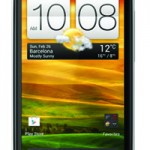 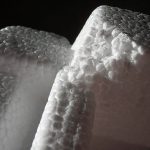 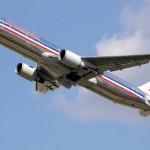