Home / Language / Grammar / Difference Between it and that

It and that are both demonstrative pronouns in English Grammar between which some differences can be identified. These differences can mainly be understood when it comes to grammatical peculiarities. It is used when referring to something that it close to us, whereas that refers to something that is far away from us. This is the basic difference between it and that. Through this article let us examine this difference in detail.

As mentioned above it is a demonstrative pronoun. Let us comprehend this through a simple example.

In the example the demonstrative pronoun ‘it’ indicates something that is near. Hence, it is to be understood that ‘it’ is used when we need to indicate that something is near. 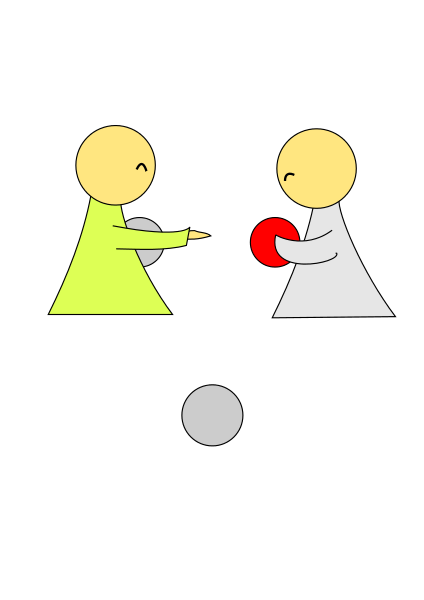 That can also be understood as a demonstrative pronoun. Let us look at an example.

The word ‘that’ is sometimes used as a kind of conjunction as well. Observe the following sentence.

‘It is important to know that you have to drink a lot of water every day.’

Here the word ‘that’ connects the two sentences ‘it is important to know’ and ‘you have to drink a lot of water every day’.

The word ‘that’ implies time as well. Look at the sentence given below.

‘That is the end of the show.’

Here the word ‘that’ implies the time that marked the end of the show. The words ‘it’ and ‘that’ are used to convey some idea or an incident some time back and a long time back respectively.

Look at the two sentences ‘you knew it’ and ‘he knew that’. In the first sentence the word ‘it’ conveys a happening that took place some time back. On the other hand, the word ‘that’ in the second sentence conveys a happening that took place long time back. The two demonstrative pronouns ‘it’ and ‘that’ are thus used differently. This is the main difference between the two words. Now let us summarize the difference. 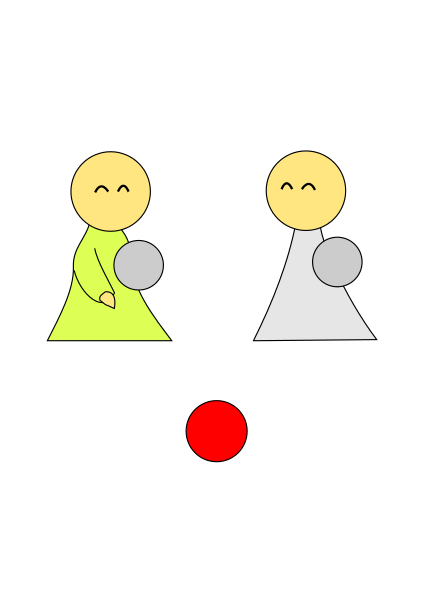 What is the Difference Between It and That?

Definitions of It and That:

It: It can be understood as a demonstrative pronoun.

That: That can also be understood as a demonstrative pronoun.

Characteristics of It and That:

It: It indicates something that is close to someone.

That: That indicates something that is far away from someone.

It: It cannot be used as a conjunction. However, it can refer to something that have been mentioned earlier.

That: That can be used as a conjunction.

It: It cannot imply time. Although it can be used for statements of generalization.

That: That can be used to imply time.

1. Demonstrative-pronoun-it By Honsvu (Own work) [CC BY-SA 3.0], via Wikimedia Commons

2. Demonstrative-pronoun-that By Honsvu (Own work) [CC BY-SA 3.0], via Wikimedia Commons

Difference Between It and Is 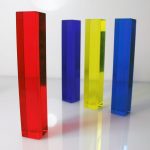