Iyer and Iyengar are two types of castes given to Hindu Brahmins of Tamil origin. While the people from the former caste follow the tenets laid down by Adi Sankara, the founder of Advaita philosophy, the people from the latter caste follow the tenets laid down by Sri Ramanuja who advocated the philosophy of Visishtadvaita. This is the main difference between the two words.

Iyengars are divided into two sub-sects, namely, Vadakalai Iyengar and Thenkalai Iyengar. The Vadakalai Iyengars are believed to be Indo-Aryan people that might have migrated long ago from North India. The Thenkalai sect on the other hand, was originally led by Manavala Mamuni. It is important to know that this sect follows Divyaprabandham very strictly. They reject the caste system as well.

It is interesting to note that the Iyengar traditions started to develop at lease 1000 years ago. It is believed that Nathamuni is said to have introduced the tradition long back. Iyengars are said to have lived in large numbers in the Chola kingdom of Tamilnadu. The same is true in the case of the Iyers as well.

The Iyers belong to the Hindu Brahmin communities of Tamil origin. They are said to live primarily in Tamilnadu in India. Iyers too like the Iyengars are said to have descended from the Indo-Aryan groups from North India. They are classified according their gotras and the Veda they follow. This is true of the Iyengars as well.

Difference Between Jacobite and Orthodox

Difference Between Kathak and Kathakali

Difference Between Ramayana and Mahabharata 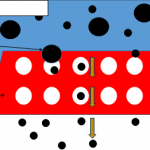 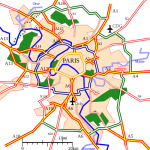 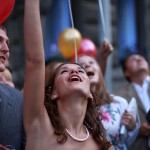 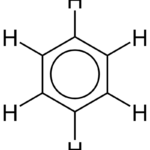