Home / Technology / IT / General / Difference Between JPEG and JPG

JPEG or JPG is an image file format used in computers and devices related to digital imaging, which bears the name of the committee that developed it, Joint Photographic Experts Group. More precisely JPEG is a standard for image compression using lossy compression methods. JPEG committee was formed in late 1980`s and the first version of the JPEG standard released in 1992.

JPEG images belong to the raster graphics image file format class, which produce the image by a bitmap or a dot matrix network of pixels. The JPEG standard defines a CODEC (Coder – Decoder) to code the image into a byte stream and decode the byte stream to reconstruct the image. In coding the lossy compression skip/let go, the details from the image to reduce the file size of the depending on the compression is required. The degree of detail loss is a result of a tradeoff between storage size and the quality of the image. JPEG allows 24-bits input per pixel, which enables a truecolor image when encoding. In most JPEG files, an ICC color profile is embedded, such as sRGB or Adobe RGB.

The JPEG file format performs at its best with realistic photographs or images with continuous, smooth color and tonal changes. However, its performance is lower for line graphics such as logos, letters, and cartoons, which have bold sudden changes in the colors across the lines of pixels. Also, JPEG is not suitable for images which undergo repeated digital editing. A certain amount of detail is lost every time a compression and decompression is performed. Therefore, it is not suitable for images, which require precision and high resolution, such as scientific images, medical test images, and navigational charts.

JPEG files use a variety of file extensions. .jpg and .jpeg are the most common of the extensions. Depending on the platform and software, following extensions may also be used. .jpe,.jif, .jfif, .jfi

Difference Between Bandwidth and Data Rate

Difference Between Bandwidth and Speed

Difference Between ICT and Computer 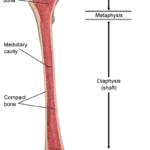 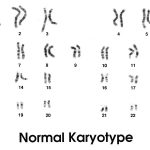 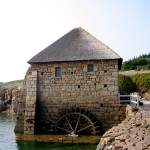 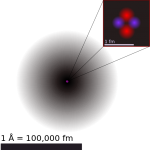