The difference between juvenile court and criminal court is not hard to understand. As we all know, an offence or crime is a serious act. Any legal system takes steps to punish those who commit such acts, namely, adults and persons below the age of 18. Most jurisdictions have separate courts to try adults and minors. These courts are called the Criminal Court and the Juvenile Court respectively. While both courts generally deal with crimes, the procedure adopted by each court to try such crimes differs. A Juvenile Court, also known as a young offender’s court, is a court that hears crimes committed by minors. A Criminal Court, however, is the standard court that hears and determines criminal cases, in particular, those committed by adults. Let’s take a closer look.

What is Juvenile Court?

Traditionally, a Juvenile Court is defined as a judicial tribunal having authority to hear, try and issue judgements for cases involving crimes committed by children who have not attained the age of majority. Generally, the age of majority in most jurisdictions is 18 years. However, this is not a strict rule, as in certain instances, such as if the crime is very serious, minors may be charged as adults. Thus, they will be subjected to the rules and conditions attached to the general criminal procedure adopted in Criminal Courts.

In a Juvenile Court, the acts committed by the minor are not referred to as ‘crimes’ but rather, ‘delinquent acts‘. A minor, like a criminal defendant, is entitled to representation by a lawyer or public defender. However, they do not have the right to a trial by jury. In fact, the proceeding in a Juvenile Court is not called a ‘trial’. The term used to describe such a proceeding is ‘adjudication hearing‘. Such an adjudication hearing will commence when the prosecution or probation officer files a civil petition, which formally charges the minor with committing some criminal act and requests that the court determine that the minor is ‘delinquent’ (guilty). A judge will then hear the case by way of evidence and arguments and thereafter come to a decision. The court has to determine if the minor is delinquent or not (guilty or not guilty). This decision or determination by the court, to find if the minor is delinquent or not, is formally known as a ‘disposition’. If a court finds the minor delinquent, then it must order an appropriate sentence typically inline with prescribed guidelines and rules. The goal of the Juvenile Court is not to punish but to rehabilitate and reform the minor. Thus, the Court will issue a judgement that serves the interests of the minor and allows for his/her effective reintegration into society. Aside from a jail sentence, the court will also look for alternative methods that target rehabilitation. Such methods include a juvenile detention facility, probation, counseling, curfew, community service and others. Keep in mind, however, that the Juvenile Court will issue such a sentence based on the criminal history of the minor and the severity of the crime committed. Therefore, serious crimes such as robbery and/or rape may entail a minor being sentenced to prison.

The proceeding in a Juvenile Court is far less formal than in a Criminal Court. Further, such proceedings are not open to the public and the minor is not entitled to apply for bail. However, criminal records of minors are generally kept private and sealed, and such records are taken out from the system once they reach the age of majority or have satisfied the sentence issued by the court. A Juvenile Court can also hear cases pertaining to minors who have been subjected to abuse or neglect by their parents or legal guardians. 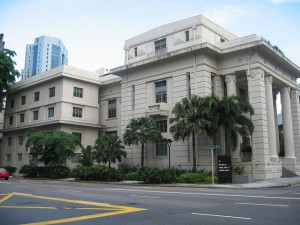 What is Criminal Court? 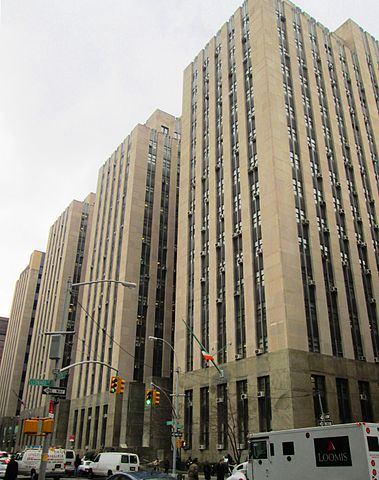 What is the difference between Juvenile Court and Criminal Court?

The difference between a Juvenile Court and Criminal Court is thus clear. Although both courts deal with acts that constitute crimes, the process adopted in each Court is different.

• In a Juvenile Court, acts committed by the minor are called delinquent acts and not crimes.

• Further, a minor does not have the right to a trial by jury and cannot apply for bail, unlike a criminal defendant.

• The proceeding in a Juvenile Court typically begins when the prosecution files a petition.

• The final determination of the judge in a Juvenile Court is known as a ‘disposition’. In contrast, a Criminal Court will pass a sentence and issue a judgement against the defendant.

• The prosecution commences an action in a Criminal Court following an indictment against the accused.

Difference Between Civil and Criminal Court

Difference Between State and Federal Courts 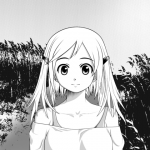 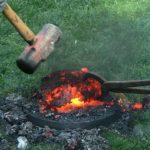