Kathak and Kathakali are two dance forms of India. They show differences between them when it comes to the techniques, gesticulations, gestures and delineation involved during performance.

Kathak originated from North India whereas Kathakali originated from South India. Kathak traces its origin from the temple dancers called as kathaks or storytellers who specialized in telling stories from the epics, namely, the Ramayana and the Mahabharata with lively gestures and gesticulations. The facial expressions and gestures employed by these dancers gradually developed into a form of dance called the Kathak form of dance.

All the major forms of Indian dance owe their development to Natya Sastra, a treatise on Indian dance, music and dramaturgy authored by sage Bharata in the 3rd century BC. Kathakali belongs to the state of Kerala in South India. It is a highly stylized form of Indian dance. In fact it is a classical form of dance drama.

One of the main differences between Kathak and Kathakali is that the dancers of the Kathakali style get adorned with attractive make-up and elaborate costumes. These dancers perform with body movements that are well defined. Their gestures look well defined too. Kathakali is said to have originated around the 17th century AD.

There are three main schools of Kathak called the gharanas of Kathak. They are the Jaipur, Lucknow and Benaras gharanas. Each of these gharanas shows some differences in terms of gestures, body movements, costumes and the like. It is interesting to note that the Jaipur gharana of Kathak dance is born in the courts of the Kachwaha Rajput kings. The Lucknow gharana is born from the courts of the Nawab of Oudh. Distinctive compositions found place in the three gharanas. It is believed that Kathak dance was encouraged by the emperors of the Mughal dynasty.

Difference Between Bharatanatyam and Kathak

Difference Between Bharatanatyam and Kathak 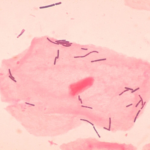 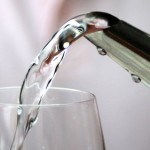 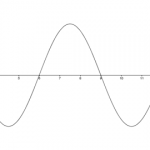 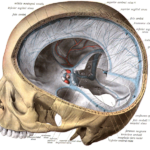