An amino acid is simply an organic molecule with a basic amino group (-NH2), an acidic carboxyl group (-COOH), a proton and a variable ‘R’ group bound to an sp3 hybridized central carbon atom. Differences in the R group convey different chemical properties to amino acids and the possible vast array of chemical groups that could bind to the central carbon atom as R groups yields a remarkable diversity of amino acids with a massive versatility. Amino acids are well known as structural subunits that make up proteins. They also work as intermediates of cellular metabolism.

Chirality of an organic compound is a result of one or more chiral carbons being present in that particular organic molecule. A ‘chiral carbon’ is an asymmetric carbon atom attached to four different types of atoms or chemical groups. Now, all alpha-amino acids – except glycine which have two indistinguishable hydrogen atoms bound to the alpha carbon – have chiral alpha carbons. These chiral alpha carbons allow stereoisomerism, and as, a consequence, all physiological alpha amino acids except glycine can form two stereoisomers each, which are mirror images of each other. These non-superimposable mirror images as termed ‘enantiomers’ and named as ‘L’ or ‘D’ (L/D nomenclature) or ‘N’ or ‘S’ (N/S nomenclature). Regardless of the nomenclature, this enantiomeric difference is of high biological significance because amino acids interact with highly sensitive molecules which can recognize only of the two possible enantiomers.

What is an L Amino Acid?

An L amino acid is the enantiomer which, when in a solution, rotates plane polarized light anticlockwise. The letter ‘L’ indicates the Latin word ‘Laevus’, which means ‘left’. This rotation is termed ‘optical activity’ and is measured using an equipment called ‘polarimeter’.  Despite the existence of both L and D forms, surprisingly in most physiological proteins, only L amino acids are found, and as a result, most amino acids naturally exhibit L-enantiomeric excess in biological systems.

What is a D Amino Acid?

A D-amino acid is the enantiomer of a particular amino acid which is capable of rotating the plane polarized light clockwise. Incorporating the Latin word ‘Dexter’ – meaning ‘right’ – these enantiomers are termed D-enantiomers. Generally, D-amino acids are not manufactured and incorporated into proteins by cellular systems. Yet, some D-amino acids can be found in bacterial cell walls but interestingly, not in bacterial proteins. 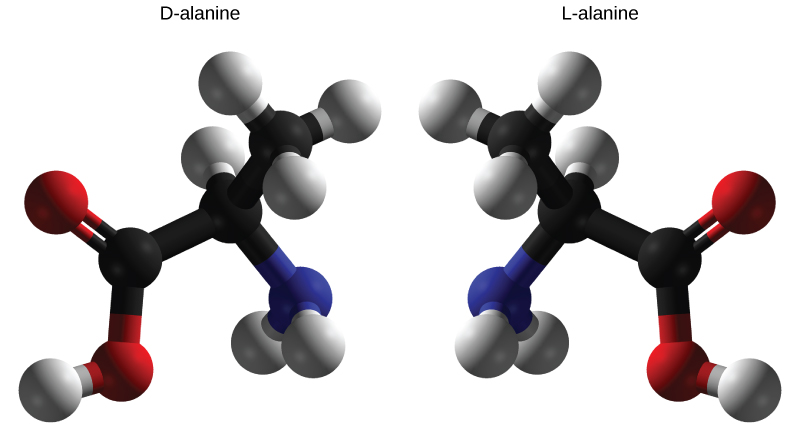 Though D-amino acids are scarce in biological systems, there are many instances where D forms play crucial roles. One example is the activity of racemase enzyme of Vibro cholera which, during slow growth, produce D forms of methionine and leucine from their L counterparts which reduce the peptidoglycan production.

What is the Relationship Between L and D Amino Acids?

What is the Difference Between L and D Amino Acids?

Difference Between Krebs and Calvin Cycle

Difference Between Reducing Sugar and Starch

Difference Between D Dimer and FDP 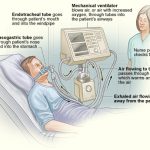 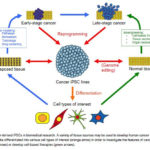 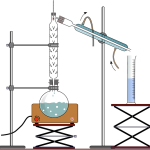