It is very common to see people outside the legal field confusing the legal professions and using them wrongly without paying much attention to the difference between one profession to the other, such as lawyer and Advocate. Most of us assume that the terms advocate and lawyer mean one and the same thing given that both terms belong to the same profession. Indeed, the use of the term Advocate, particularly today, is rare and almost archaic. However, while a Lawyer and Advocate may have similar functions, there is a subtle difference between them. The key to identifying this distinction lies in understanding the term Advocate through its general definition. Let us take a closer look.

Who is a Lawyer?

Legal dictionaries traditionally define the term Lawyer as a person who is learned and qualified in legal matters and has been licensed to practice his/her profession. This person is further identified as one who represents his/her clients in a court of law and renders legal advice and assistance pertaining to any cause or matter. Simply put, a Lawyer is a person whose profession entails prosecuting or defending clients in a court of law or before a judicial tribunal, guiding, assisting and providing advice in relation to a client’s rights and obligations. Interestingly, Lawyers are also called Advocates primarily because they represent their clients in either civil or criminal proceedings by presenting evidence and arguing their case before the court. However, the role of a Lawyer is not limited to the function of an Advocate. A Lawyer is also trained to legally advise clients in relation to certain business or personal matters and recommend suitable courses of action. They are further qualified to draft certain documents such as deeds, contracts, agreements and wills among others. 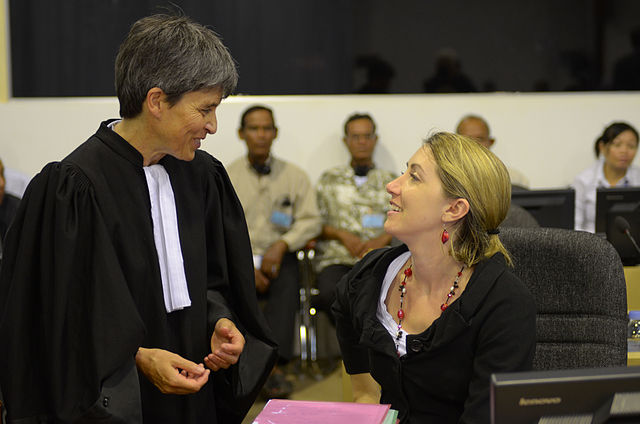 Who is an Advocate?

The above explanation of the term Lawyer may have somewhat hinted at the difference between Lawyer and Advocate. However, to clarify this distinction let’s understand the term Advocate in detail. In general, the term Advocate is defined as someone who publicly supports or espouses a particular cause or policy, or someone who actively assists, defends and/or pleads the cause of another. This definition immediately has us picturing one or more of our favourite lawyers from a legal TV series, their powerful arguments, verbal grenades and the manner in which they present their arguments. Thus, we have a vivid example of an Advocate. In Law, an Advocate is defined as a person who pleads the cause of another before a court of law or judicial tribunal. Essentially, an Advocate represents the interests of his/her client and strives hard to fight for their rights. Thus, for example, in a case involving child abuse, the Advocate representing the child will plead the cause of the child and fight for his/her rights. Advocates, therefore, are also Lawyers, but traditionally, their role is limited to representing their clients and pleading their case before court.

What is the difference between Lawyer and Advocate?

• A Lawyer is a person who represents a client before a court of law and provides legal advice and assistance in other matters.

• An Advocate is a person who pleads the cause of another before a court of law.

• The role of a Lawyer is not limited to representing a person in court. It also includes providing legal advice on business or personal matters and/or drafting documents such as contracts, deeds or wills.

• The role of an Advocate, in contrast, is limited to representing his/her client before court.

Difference Between Affidavit and Notary

Difference Between Lawyer and Barrister

Difference Between Advocacy and Self-Advocacy 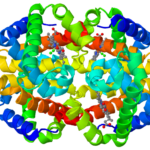 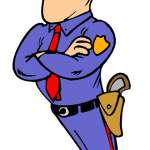