To find the difference between lawyer and litigator we must first understand the role and functions of each person. The term Lawyer is not uncommon. Indeed, many of us can explain the term without any difficulty. Litigator, however, is not as common and perhaps unknown to those of us not in the legal field. We associate the term Lawyer with certain legal aspects such as trials, disputes, consultations and others. Yet, it must be understood that Lawyer is a generic term and includes many roles and functions. Prima facie, a Lawyer refers to a person who is licensed to practice law or whose profession is practicing law. Litigator, on the other hand, is a sub category of Lawyer. Given the different aspects in the field of law it becomes clear why Lawyer is simply a generic term. Let’s take a closer look.

Who is a Lawyer?

The term Lawyer is traditionally defined as a person who is learned in legal matters and has been licensed to practice his/her profession. Before examining exactly what this profession entails, it is important to note that a person receives such a license only after completing a period of study, training, and passing an exam famously called the ‘bar exam.’  When a person receives the license to practice law, he/she is able to carry out a number of functions. These include providing legal advice and assistance to clients, representing people before a court of law or in other legal matters, and preparing and/or drafting legal documents. When providing legal advice, a Lawyer will explain the relevant issues to the clients, the applicable law, and guide them as to the best course of action. Further, the Lawyer will advise the clients of their legal rights and obligations in the relevant legal matter.

Lawyers are also qualified to represent people before a court of law or other judicial tribunals. Thus, a Lawyer will carry out lawsuits or institute legal action on behalf of his/her client, and will prosecute or defend the client’s cause in court. The role of a Lawyer may differ from jurisdiction to jurisdiction. In general, however, the above explanation constitutes the standard definition of a Lawyer. Lawyers are also known by other titles such as attorney, solicitor, or barrister. Aside from this, a Lawyer is also trained and qualified to draft legal documents such as contractual agreements, wills, patent claims, deeds, and court documents such as pleadings, petitions or written submissions. 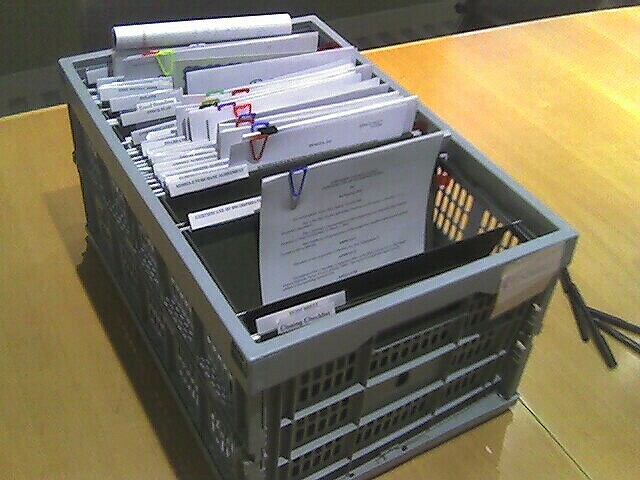 Who is a Litigator?

As mentioned above, the term Lawyer is a generic term. Thus, Lawyers represent a group of professionals licensed to practice law, and within this group there are several sub-categories of Lawyers. A classic example of this is the term Litigator. Many of us have probably heard of the term Litigation. Litigation refers to any lawsuit or court action that determines a legal dispute. Thus, Lawyers who spend time arguing or contesting such disputes in court are known as Litigators. A Litigator is defined as a Lawyer who specializes in civil or criminal lawsuits and represents one of the parties to a legal action before a court of law. Aside from representing clients before a court of law, Litigators also appear for other hearings such as arbitration proceedings or other judicial hearings.

The Litigator’s clients are referred to as ‘litigants.’ A Litigator is also known as a trial lawyer, advocate, courtroom lawyer, appointed counsel, counsel representing a party, litigation counsel, or retained counsel. Thus, a Litigator falls within the group of Lawyer but his/her role is specific in that he/she is primarily and often solely dedicated to appearing before a court of law and arguing legal disputes on behalf of his/her client. 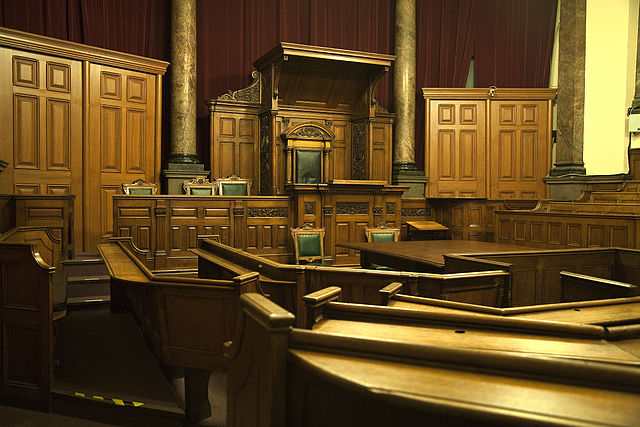 What is the difference between Lawyer and Litigator?

The difference between a Lawyer and Litigator is, therefore, evident.

• A Lawyer is a generic term representing a group of professionals qualified and licensed to practice law. In contrast, a Litigator represents one type of Lawyer.

• The role and function of a Lawyer differ from jurisdiction to jurisdiction. In general, however, Lawyers provide legal advice and assistance to clients, represent clients and argue their case before a court of law,and draft legal documents such as wills, contracts or deeds.

Difference Between Lawyer and Advocate

Difference Between Advocacy and Self-Advocacy 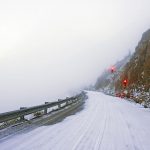 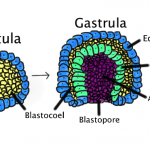