What is a Lectern?

Lectern is the raised, slanted stand the speaker uses to keep his notes. The Oxford dictionary defines lectern as “A tall stand with a sloping top to hold a book or notes, from which someone, typically a preacher or lecturer, can read while standing up.”

A lectern can be placed in the middle of the stage or off to one side. A microphone may also be attached to the lectern. The speaker always stands behind the lectern. Lecterns are used by college professors, lecturers, politicians, preachers and other speakers who address large gatherings.

The term “Lectern” is derived from the Latin lectus, the past participle of the verb legere, which means “to read”. 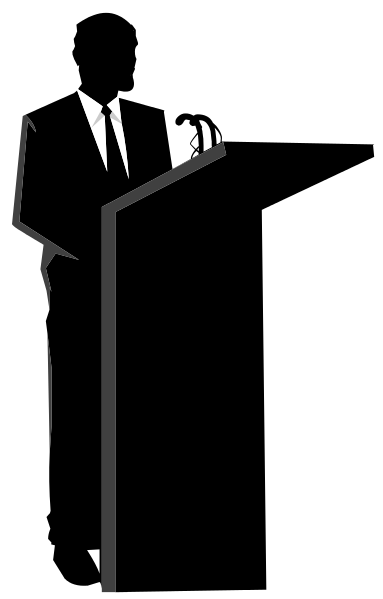 What is a Podium?

A podium is a slightly raised platform on which the speakers stand while speaking. Podium is defined by the Oxford dictionary as “a small platform on which a person may stand to be seen by an audience, as when making a speech or conducting an orchestra”. As this definition suggests, standing on the podium helps the audience to see the speaker clearly. It also helps the speaker to increase his vocal projections.

However, lectern and podium are increasingly being used as synonyms, especially in the USA. Because of this increased usage, the Oxford dictionary lists podium as a synonym for lectern, while indicating that this usage is seen in North American English. 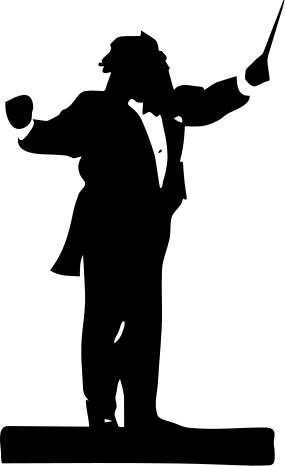 What is the difference between Lectern and Podium?

Lectern: Lectern is the raised, slanted stand where the speaker keeps his notes.

Podium: Podium is the small platform on which the speaker stands while speaking.

Position of the Speaker:

Lectern: The speaker stands behind the lectern.

Podium: The speaker stands on the podium.

Lectern: The speaker can keep his books and notes on the lectern.

“Businessman silhouette (podium)” By Mauricio Duque – Snap2Objects via vector4free.com via Hongkiat. (CC BY 3.0) via Commons Wikimedia

Difference Between Desert and Dessert 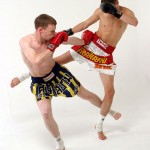