Identifying the difference between Legal and Equitable Remedies is not complex. Before proceeding to distinguish the terms, however, it is first necessary to understand the meaning of the term remedy in law. A remedy is typically a form of relief sought by aggrieved parties in a lawsuit. It is mostly present in civil actions. Traditionally, a remedy refers to a form of judicial enforcement of a legal right or the means by which a right is enforced. A remedy also refers to the means by which a party seeks to redress for some form of personal injury or harm. The remedies sought by parties are popularly categorized into Legal and Equitable Remedies, although this is not a strict categorization. This categorization and distinction are historical , which will be explained in this article.

What are Legal Remedies?

As mentioned above, today many jurisdictions maintain a distinction between Legal and Equitable Remedies. A Legal Remedy refers to the traditional form of relief granted to aggrieved parties in a lawsuit, which dates back centuries. The early courts of England would grant relief to a person seeking redress by ordering a payment of money to that person, typically the plaintiff in a civil case. Thus, a Legal Remedy is a monetary award ordered by the court with respect to actions in which the plaintiff is seeking sufficient compensation for his/her loss, pain or injury.

Today, this monetary award or payment of money is more commonly termed ‘Damages’. Damages can be awarded in different forms, such as compensatory damages, punitive damages, liquidated damages, consequential damages or nominal damages. Compensatory damages generally compensate the plaintiff for the loss or injury suffered as a result of the defendant’s actions or breach of duty. Punitive damages are intended to punish the defendant because of his/her conduct by ordering that person to pay a particular amount. It is akin to paying fines under criminal law. The purpose behind granting damages is to place the injured party in the position he/she would have been in if the breach or harm had not occurred. This Legal Remedy is generally granted in cases involving breach of contracts, personal injury and other torts. 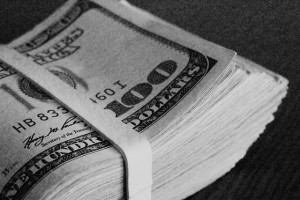 Legal Remedy is a monetary award better known as damages

What are Equitable Remedies?

Like Legal Remedies, Equitable Remedies are also granted in civil cases involving torts or contractual disputes. There are many Equitable Remedies, but some of the common remedies include injunctions, specific performance, rescission, rectification, equitable estoppel, and declaratory relief. Injunctions and specific performance represent the most widely granted Equitable Remedies. An injunction is a remedy that may be either mandatory or prohibitory in nature. This means that the court will either order the defendant to do a specific act or prohibit him/her from doing something. Specific Performance is where a party, the defendant, has not performed the terms of a contract, and the court will order the defendant to perform the terms of the contract. Equitable Remedies, therefore, are granted to ensure fairness where a mere monetary award is insufficient to compensate the victim for the loss or injury suffered as a result of the defendant’s actions. 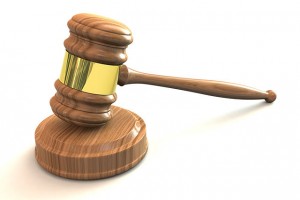 What is the difference between Legal and Equitable Remedies?

• A Legal Remedy is a form of relief granted to a victim in order to enforce a certain right or redress a wrong committed to him/her.

• An Equitable Remedy is granted to ensure fairness and justice when a Legal Remedy is insufficient or inadequate to compensate the injured party completely.

• A Legal Remedy is a monetary award better known as damages.

Difference Between Indemnity and Damages 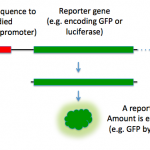 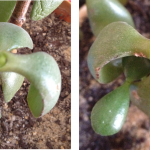 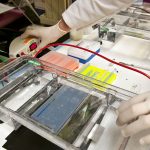