Legal, lawful, legitimate are some words that describe things, events, and activities that are permitted by law and do not attract punishment under the law. However, the words legal and lawful are not synonymous as many believe as there are subtle differences between the two. Knowing these differences can be beneficial for some people in order to stay away from the clutches of the law. This article attempts to throw light on some of these differences.

We remain confused because of the technical jargon used by attorneys and are often misled by the facts pertaining to law. However, the blame lies on us as we allow us to be misled. Legal is a word that pertains to the science of law, its administration, its understanding, and even its practice. This is why everything associated with this profession is termed as legal and even the advice given by attorneys to their clients is termed legal advice. When we hear the word legal, we visualize the world of law, the courts, the lawyers, the judges, and all the paraphernalia that together constitutes the legal system. It is thus clear that anything that pertains to, or is based upon law is referred to as legal.

When an event, thing, structure, organization, agreement etc are in accordance with the law, or are permitted and sanctioned by the law of the land, they are said to be lawful. Anything that conforms to or is recognized by law is automatically lawful. Anything lawful is considered to be not forbidden by law. One can consider anything that is valid as lawful.

What is the difference between Legal and Lawful?

• Legal pertains to everything concerned with law.

• While lawful relates with substance of law, legal is more concerned with the form of law.

• If something is lawful, it is not forbidden by law.

• Lawful places thrust on ethical content in law and focus on the spirit of law whereas legal attaches more importance to the form of law.

• If a will has been made without performing legal formalities, it can be illegal, but it would be incorrect to call it unlawful. 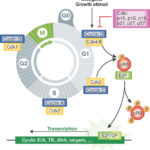 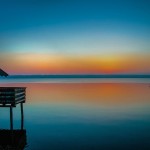 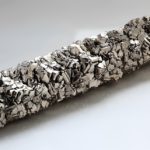